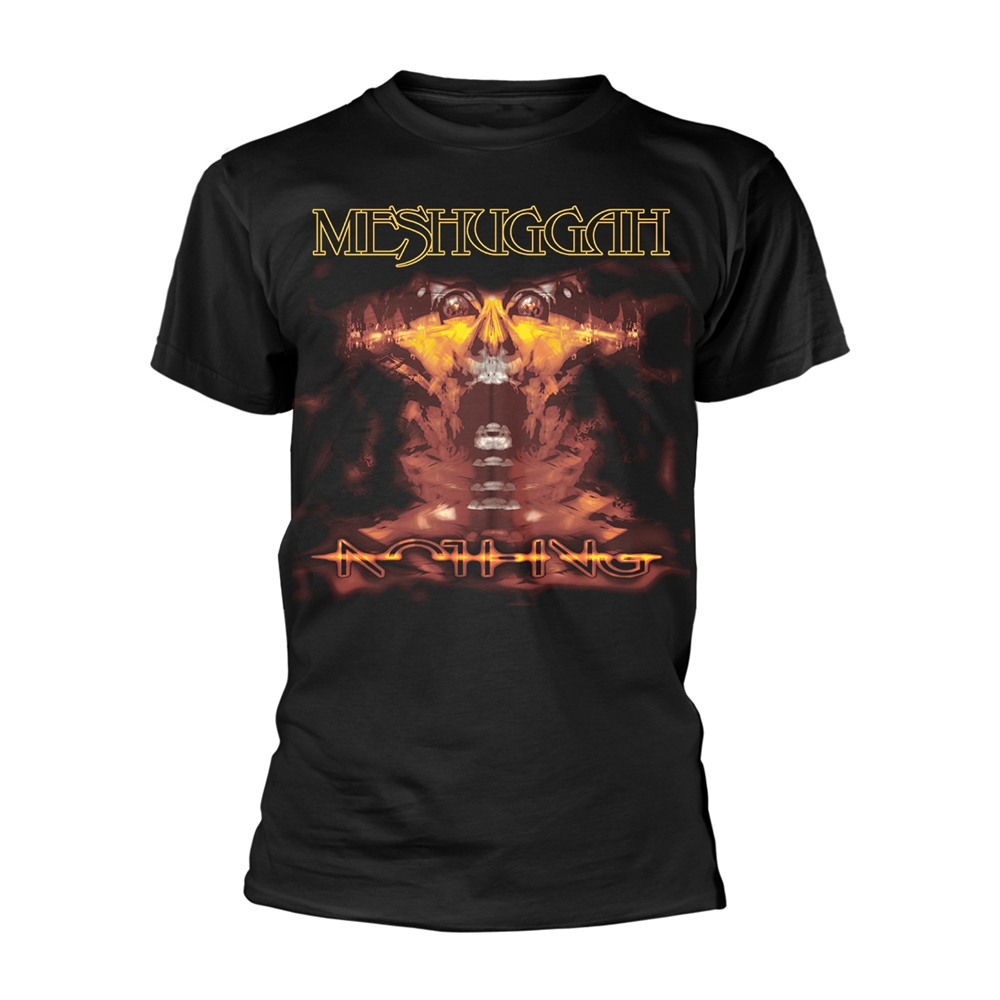 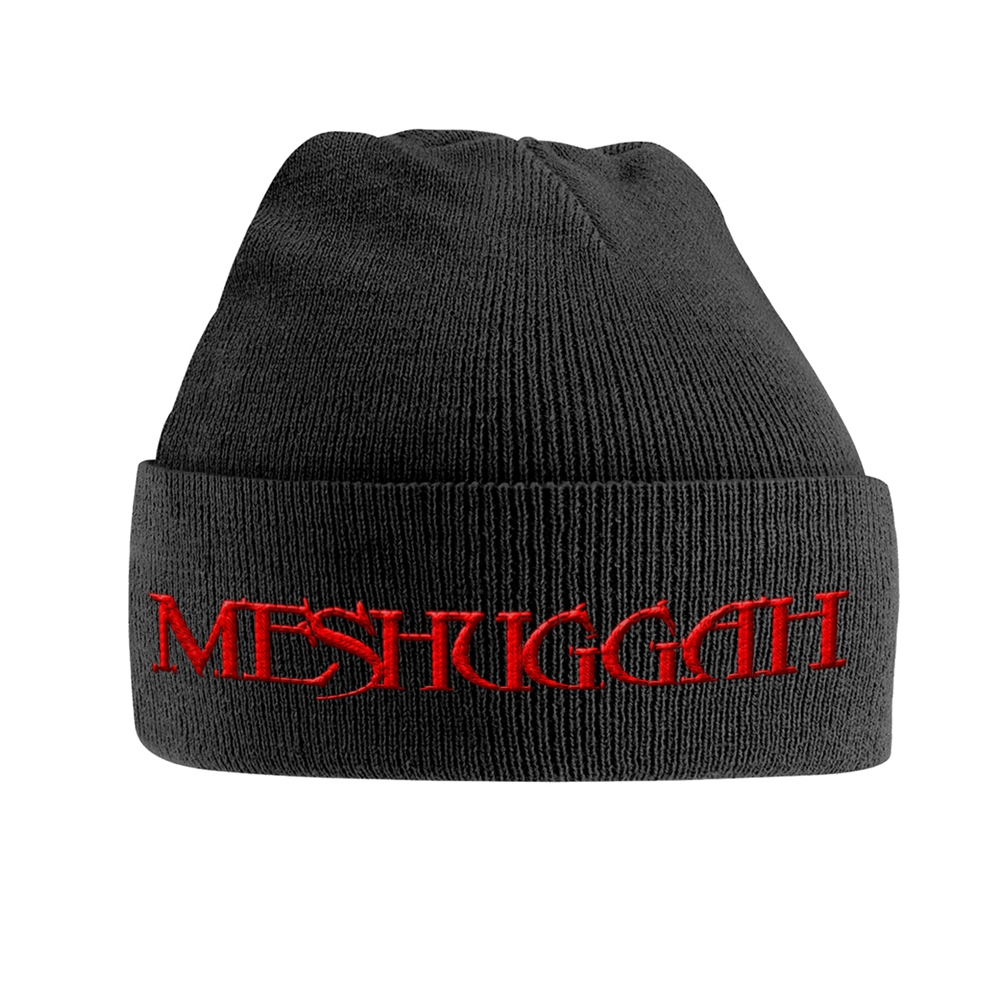 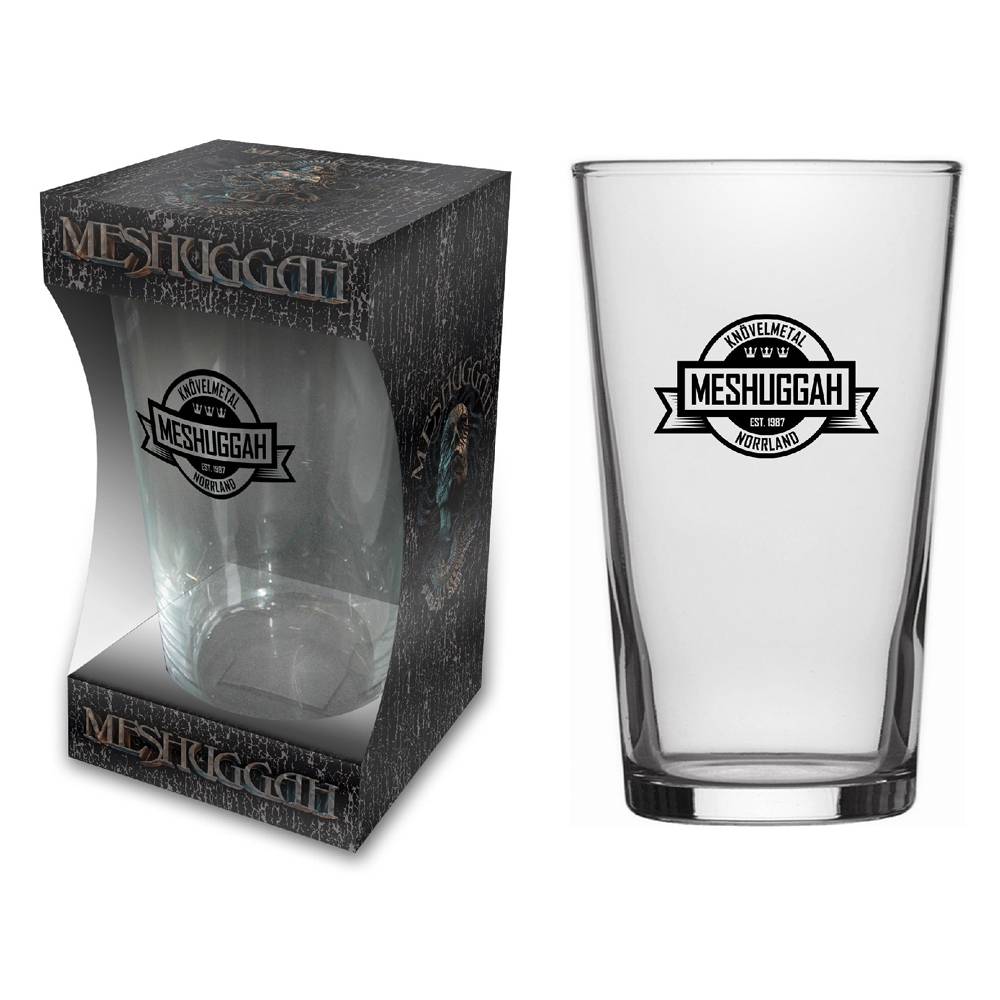 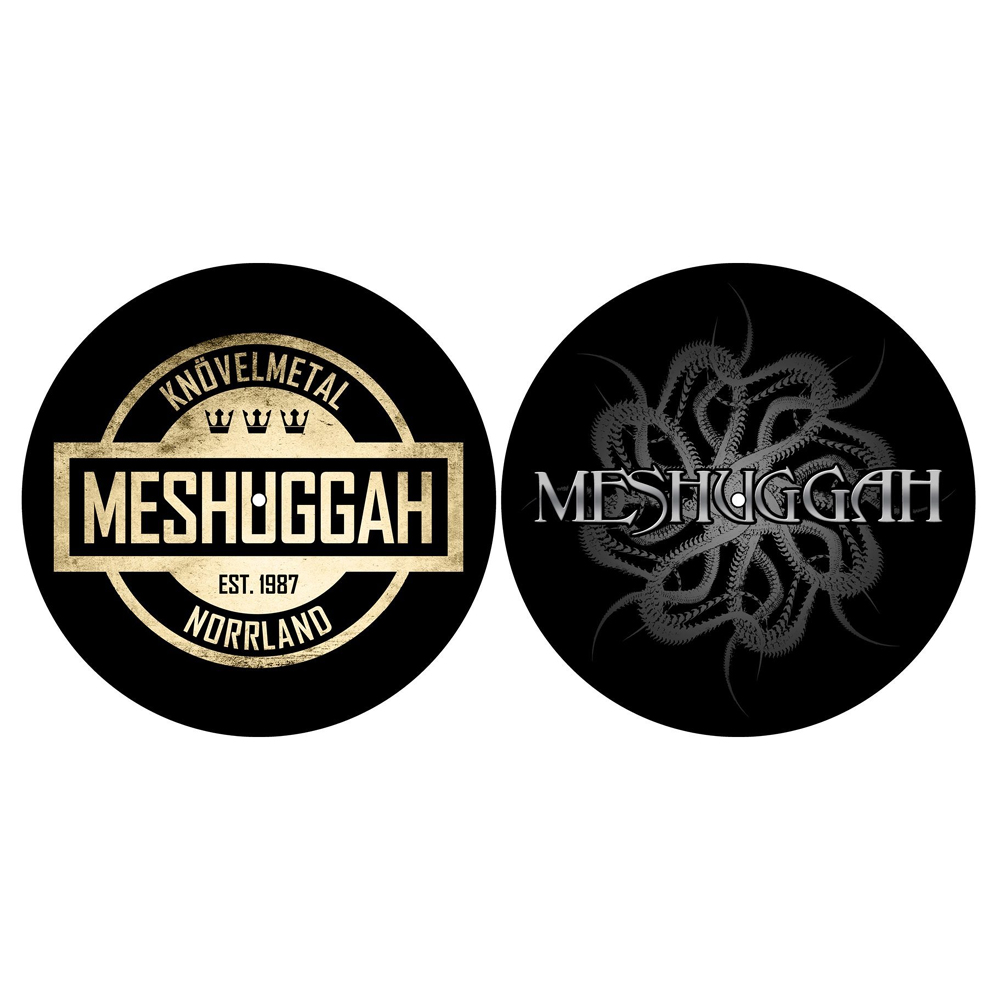 Meshuggah was formed in Umeå, Sweden in 1987.[1] The band's name is Hebrew for "crazy". Their first record, an EP released in 1989, was self-titled ("Meshuggah"), but the band themselves as well as fans refer to it as Psykisk Testbild, which can be roughly translated as "psychic test picture" (see test card). This recording displayed a straightforward thrash metal sound, highly influenced by Metallica's concurrent releases. As the band continued on in their career, the technicality of their musicianship and songwriting was refined. Their sound became harsher, utilizing strong seven string guitar - and later, eight string guitar - rhythms, manic vocals, and expressionist elements. This, as well as a polyrhythmic drum and rhythm structure, pushed the band's style further away from their thrash metal sound and into a more experimental, groove-based style.

While the band's music is extremely intense and aggressive, the members often demonstrate a strong sense of dry humour: their video for "New Millennium Cyanide Christ" consists of the five band members sitting inside their tour bus headbanging and air guitaring to the song; promotional photos of the band often include comical grimacing; the The True Human Design EP contains an acoustic version of "Future Breed Machine" called "Futile Bread Machine" and the Nothing DVD contains a video for "Rational Gaze" where singer Jens Kidman reenacts the rest of the band while wearing various wigs.

In late 2005, Meshuggah were nominated for a Swedish Grammy for their album, Catch Thirtythree.

Meshuggah have set "obZen" as the title of their new album, tentatively due on March 7, 2008 via Nuclear Blast Records. The follow-up to 2005's "Catch Thirtythree" will contain nine songs and will have a running time of around 52 minutes.