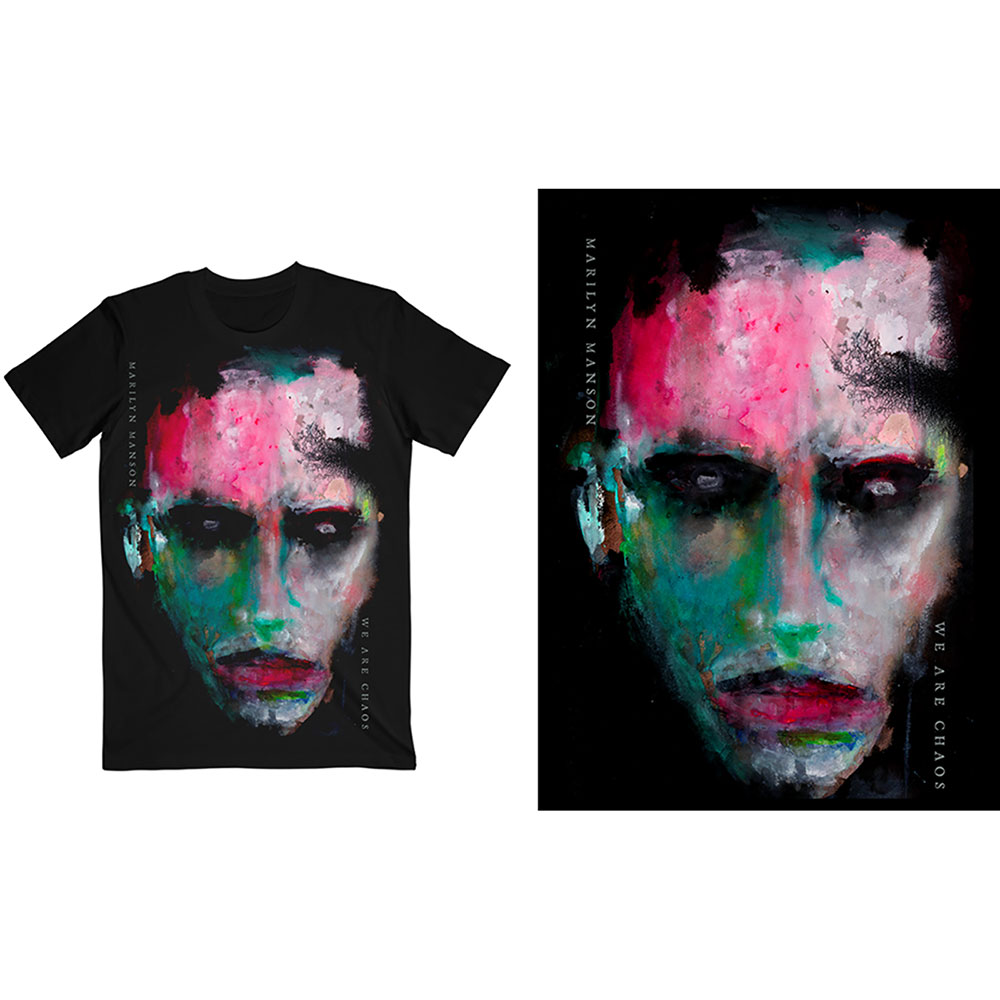 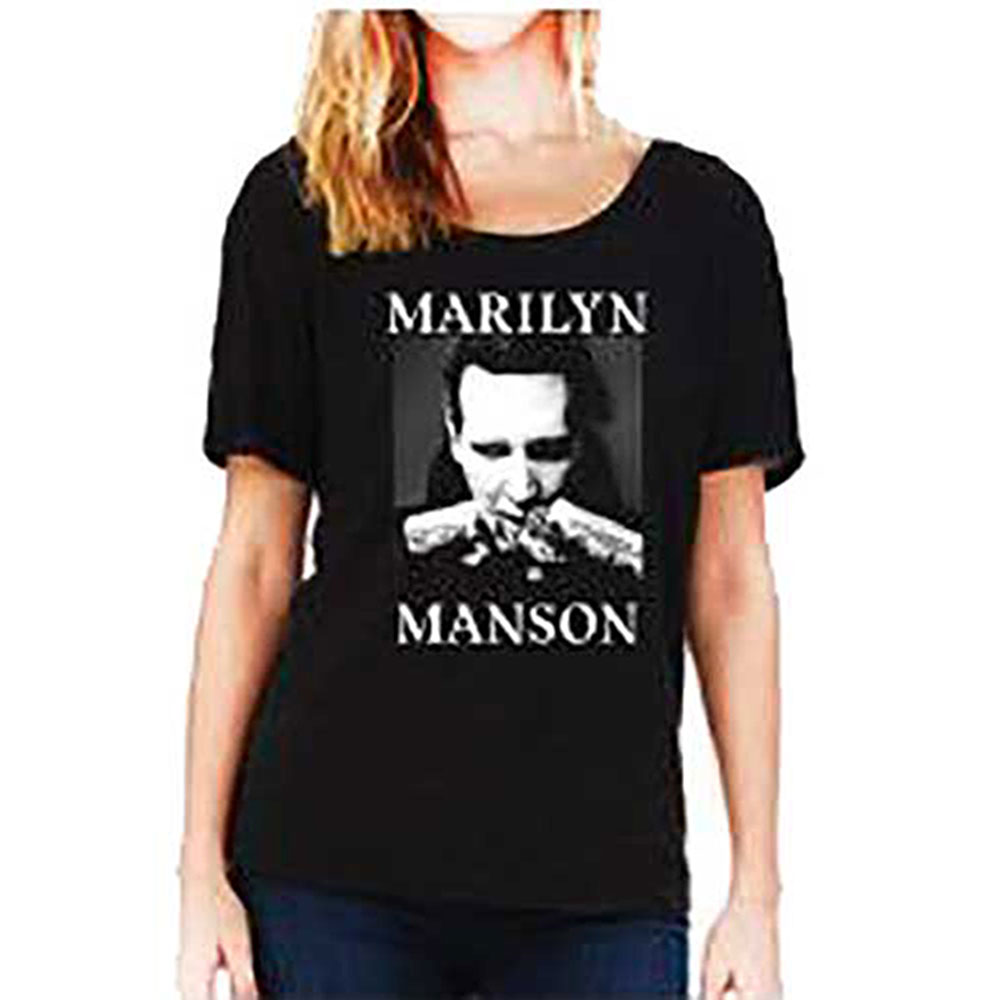 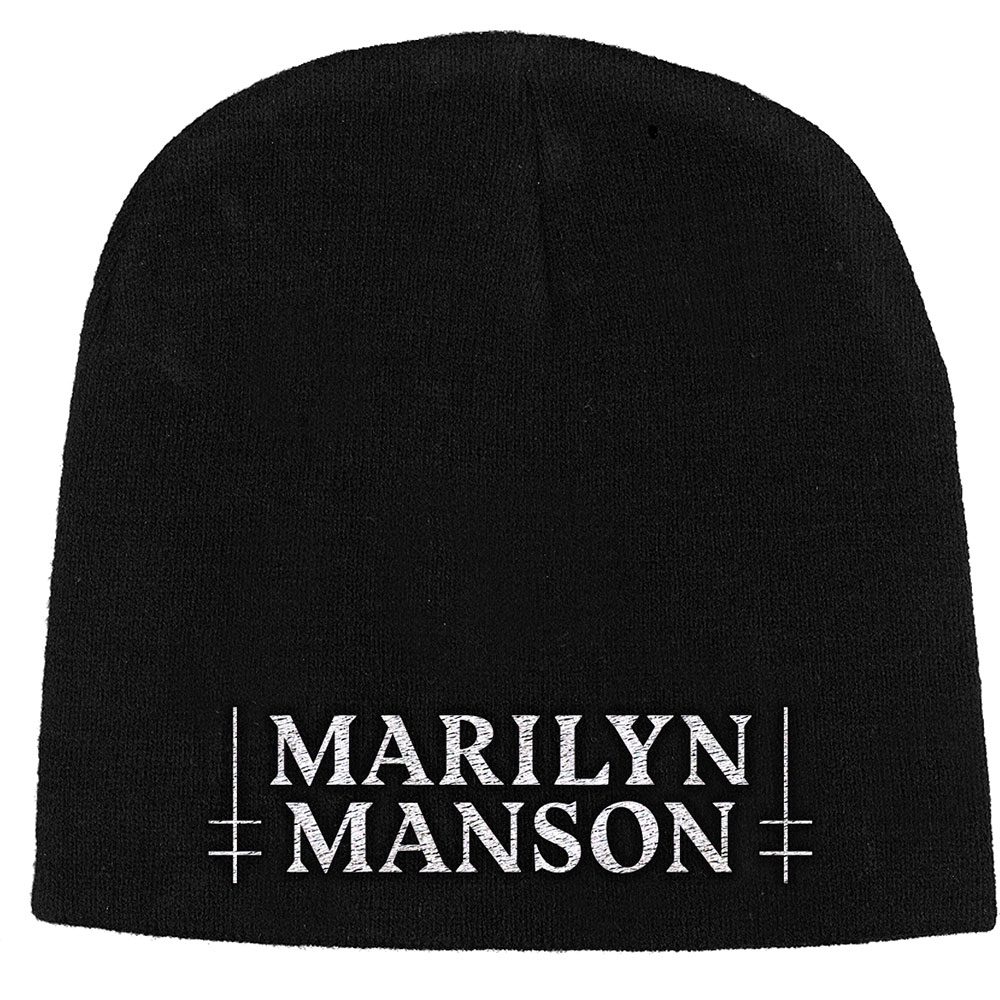 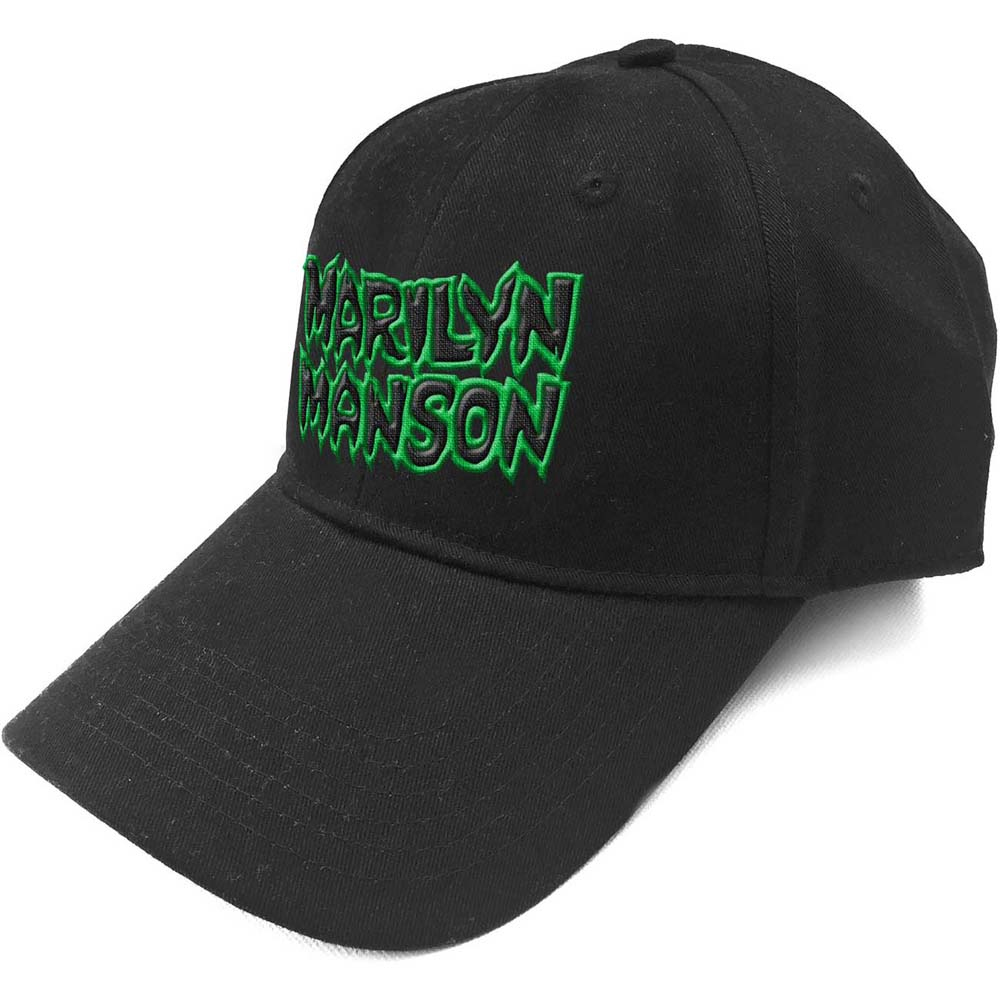 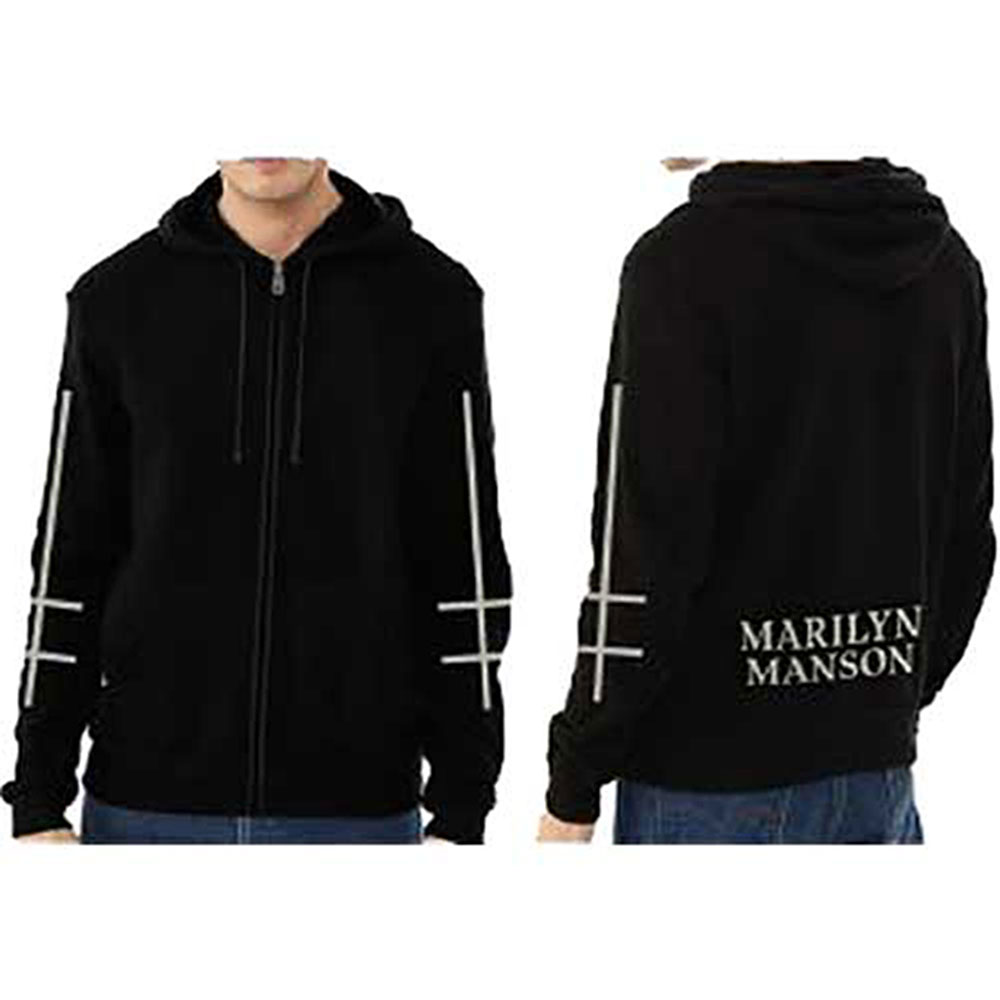 MARILYN MANSON aka Brian Hugh Warner (born 5 January 1969), better known by his stage name Marilyn Manson, is an American musician and artist known for his outrageous stage persona and image as the lead singer of the eponymous band. His stage name was formed from the names of actress Marilyn Monroe and convicted murderer Charles Manson.

Warner formed Marilyn Manson & the Spooky Kids in Florida in 1989 (the name was shortened to Marilyn Manson in 1992). While with The Spooky Kids, he was involved with Jeordie White (also known as Twiggy Ramirez) and Stephen Gregory Bier Jr. (also known as Madonna Wayne Gacy) in two side-projects: Satan on Fire, a faux-Christian death metal ensemble where he played bass, and drums in Mrs. Scabtree, a collaborative band formed with White and then girlfriend Jessicka (vocalist with the band Jack Off Jill)as a way to combat contractual agreements that prohibited Marilyn Manson from playing in certain clubs. In the summer of 1993, the band drew the attention of Trent Reznor. Reznor produced their 1994 debut album, Portrait of an American Family and released it on his Nothing Records label. The band began to develop a cult following, which grew larger with the release of Smells Like Children in 1995. That EP yielded the band's first big MTV hit with "Sweet Dreams (Are Made Of This)", a cover of the 1983 Eurythmics hit. Antichrist Superstar (co-produced by Trent Reznor) was an even greater success. Three of the band's albums have been awarded platinum certification, three more gold, and the band has seen three of its releases debut in the top ten, including two number-one albums.

Warner first worked as a producer with the band Jack Off Jill. He helped name the band and produce most of the band's early recordings, and also played guitar on the song "My Cat" and had the band open most of his South Florida shows. Warner later wrote the liner notes to the band's album Humid Teenage Mediocrity, a collection of early Jack Off Jill recordings.

Warner is also one of the many early managers for rap artist Eminem and has appeared as a guest performer on DMX's album Flesh of My Flesh, Blood of My Blood and on Godhead's 2000 Years of Human Error album -- the only album released on his vanity label Posthuman.

Warner's latest musical project is a cover of the Danny Elfman song "This is Halloween" that will be included on the soundtrack of the 2007 3D re-release of the 1993 Tim Burton film The Nightmare Before Christmas.