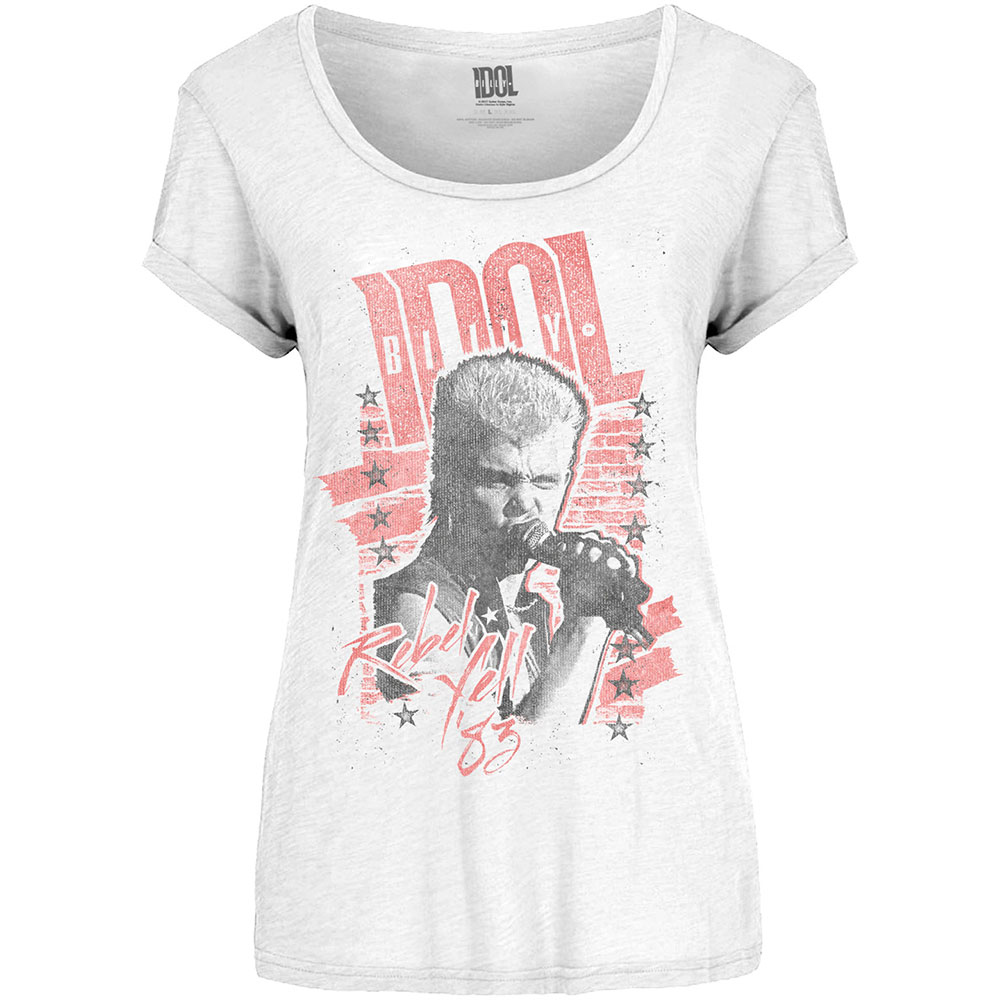 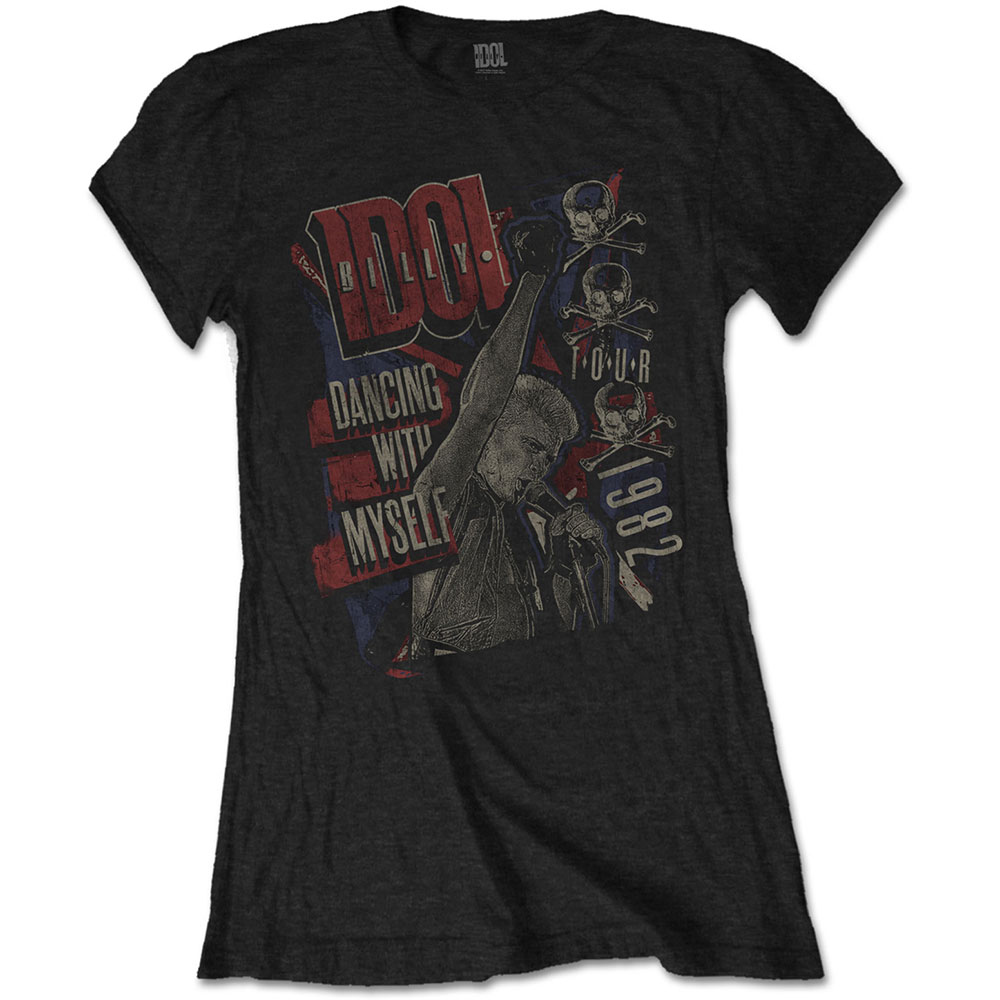 Billy Idol (born William Michael Albert Broad on November 30, 1955 in Middlesex, England) is an English hard rock musician. Idol lived in Worthing before attending Sussex University for only a year before joining the Bromley Contingent of keen Sex Pistols fans. During this period, Idol decided to become a musician and formed a band called Generation X in 1976 (see 1976 in music). Generation X signed to Chrysalis Records and released three successful albums before breaking up. Idol moved to New York City and began working as a solo artist and working with Steve Stevens, soon becoming MTV staples with "White Wedding" (below right) and "Dancing with Myself". Idol"s second LP, Rebel Yell (1984, 1984 in music) was a blockbuster success and established Idol"s superstar status in the United States. Idol did not release a new album until 1986 (see 1986 in music); Whiplash Smile sold very well and proved to be a smash-hit. Stevens soon left for a solo career and Idol continued. A cover of Tommy James" "Mony Mony" did well on MTV and Idol played Cousin Kevin in a performance of Tommy. Just before the release of Charmed Life in 1990 (see 1990 in music), Idol was in a motorcycle accident in which he almost lost his leg.