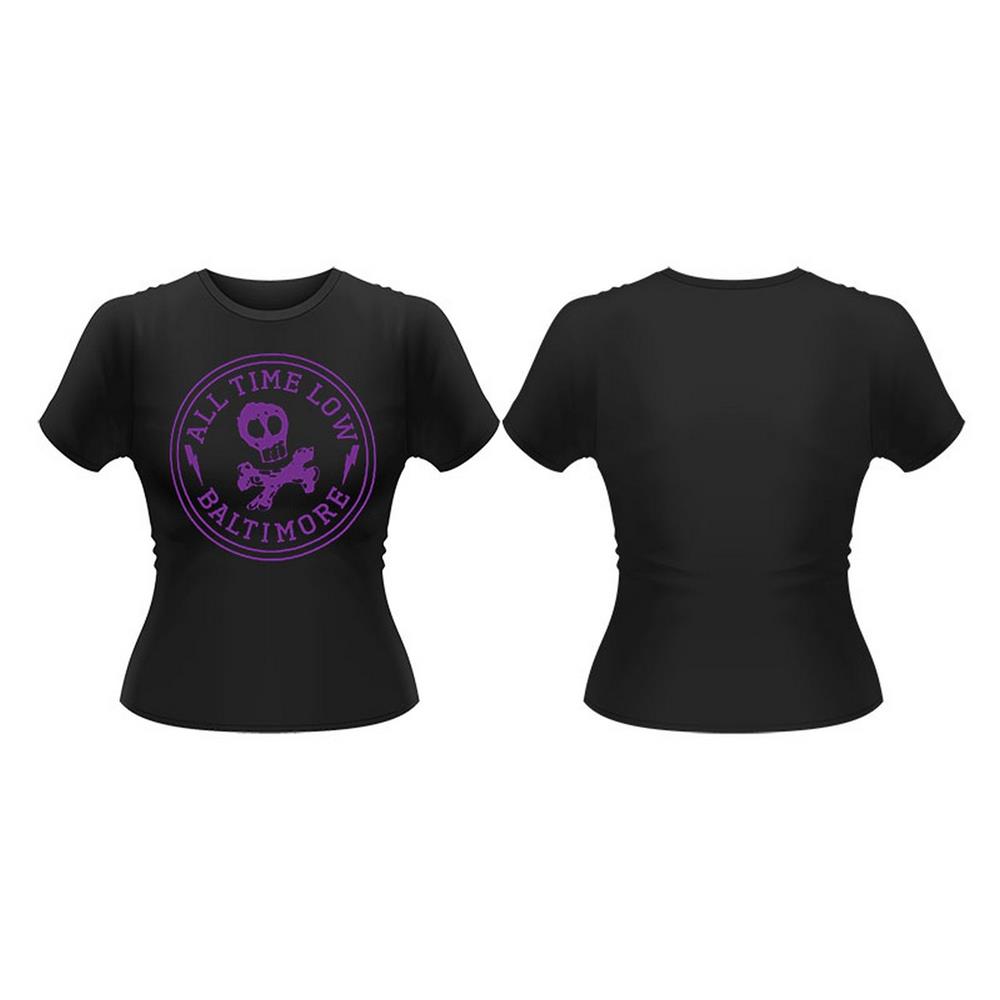 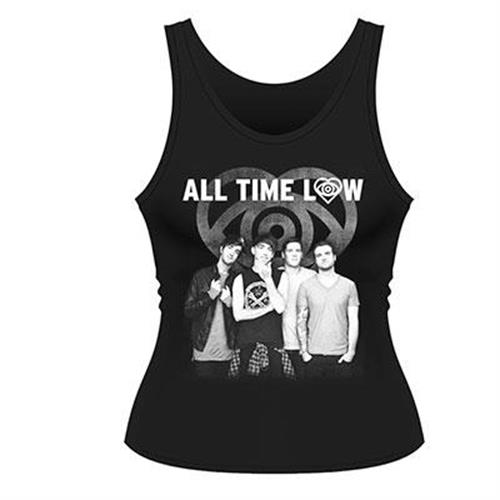 Drawing heavy influence from Green Day and blink-182 early on, pop-punk quartet All Time Low formed in the suburbs of Baltimore, MD, in 2003 around singer/guitarist Alex Gaskarth and guitarist Jack Barakat. The two soon added bassist Zack Merrick and drummer Rian Dawson to round out their energetic pop-punk sound and rowdy live show, which often included silly string and beach balls. Honing their skills between homework and other teenage commitments, the guys managed to tour across the East Coast and South during school breaks. They released the four-song EP The Three Words to Remember in Dealing with the End through the local label Emerald Moon in 2004 and followed up with a full-length, The Party Scene, a year later. Touring nationwide that summer, the band found itself on bills with similar-minded acts like Motion City Soundtrack, the Early November, and Plain White T's. Along the way, All Time Low also bumped into fellow pop-punkers Amber Pacific, who brought the young band to the attention of their label, Hopeless Records. The label was immediately impressed, and All Time Low were officially part of the Hopeless family by March 2006, just a few months before they graduated from high school. Finally done with schoolwork to concentrate full-time on music, the group issued Put Up or Shut Up -- a seven-song EP that mostly featured new recordings of older material -- that July. Now able to tour freely, the band supported the release on a handful of summer Warped Tour dates before subsequently hitting the road nationwide with Amber Pacific.