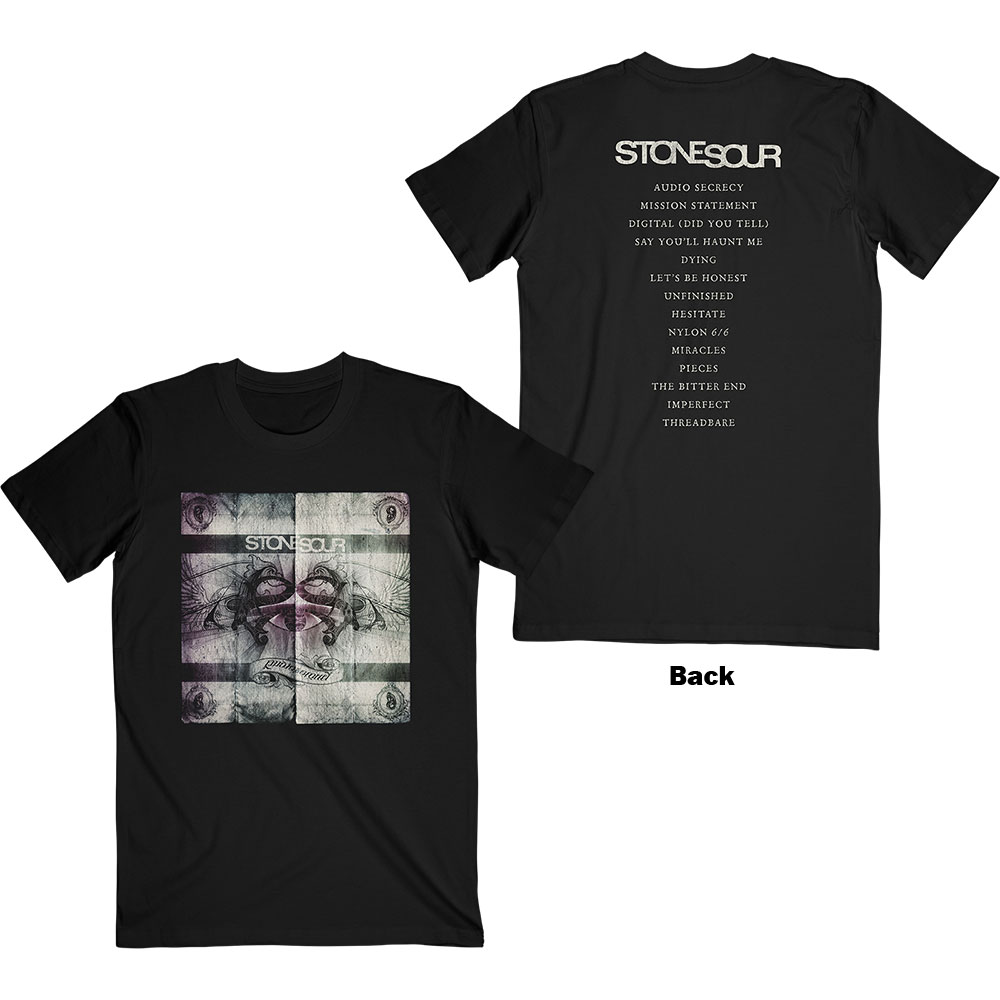 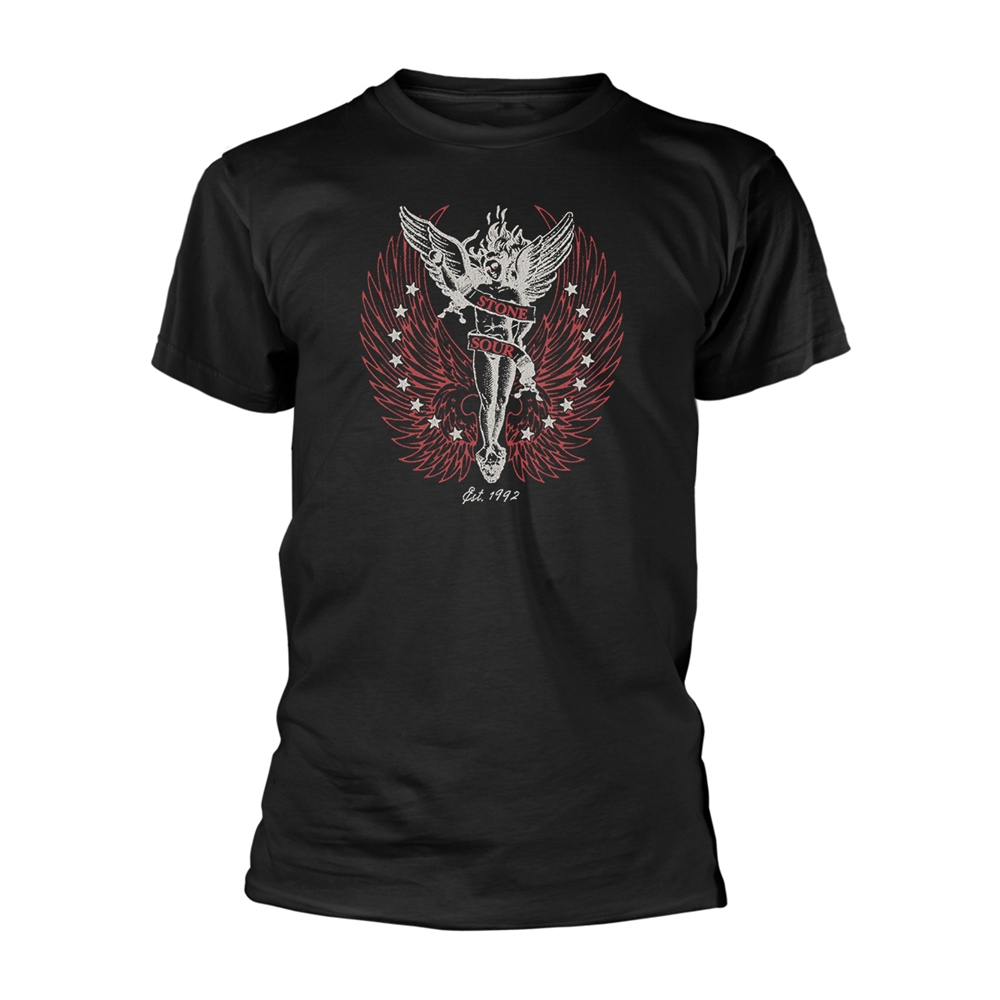 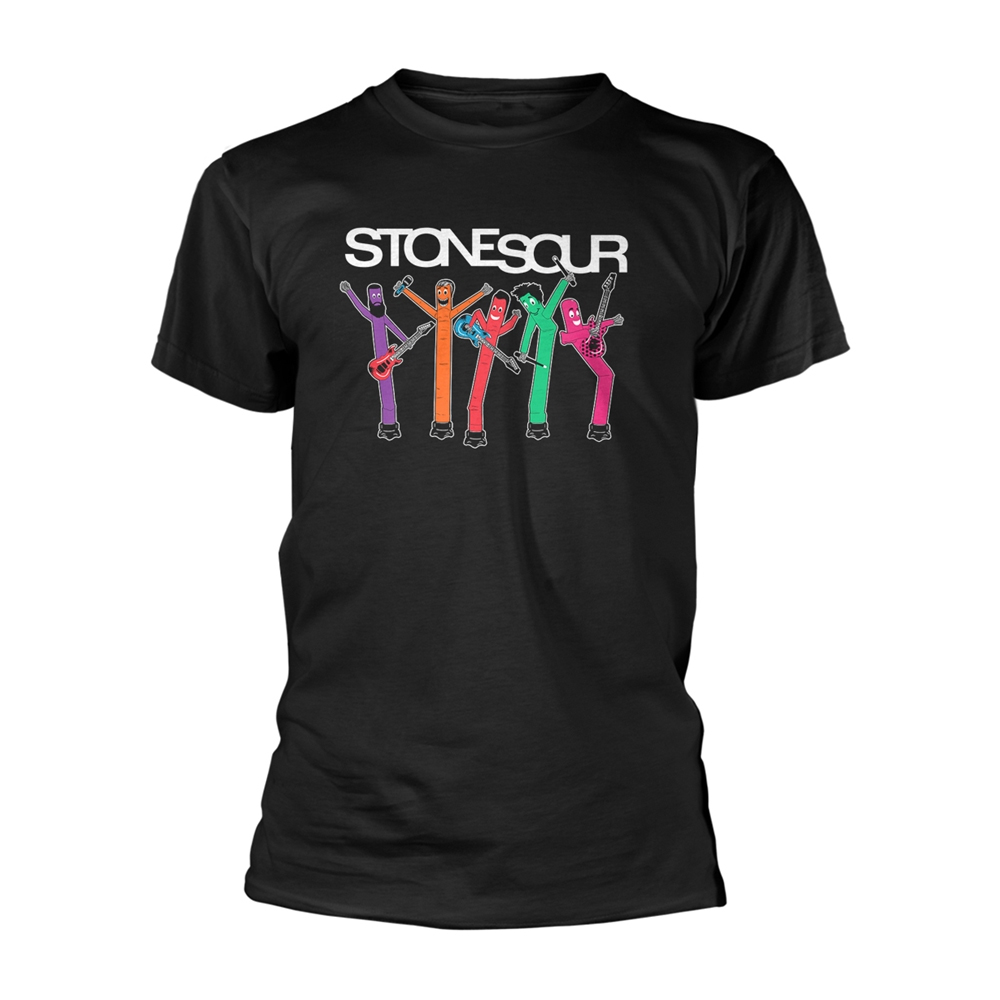 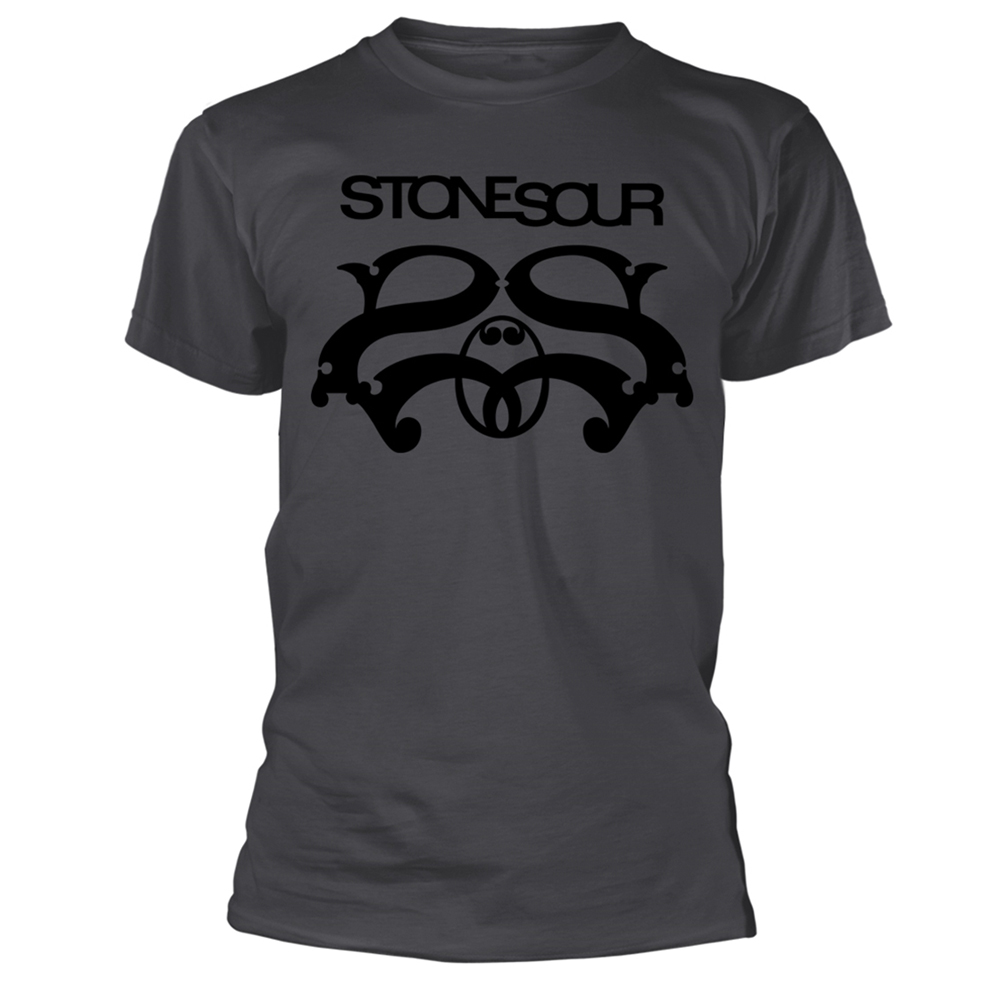 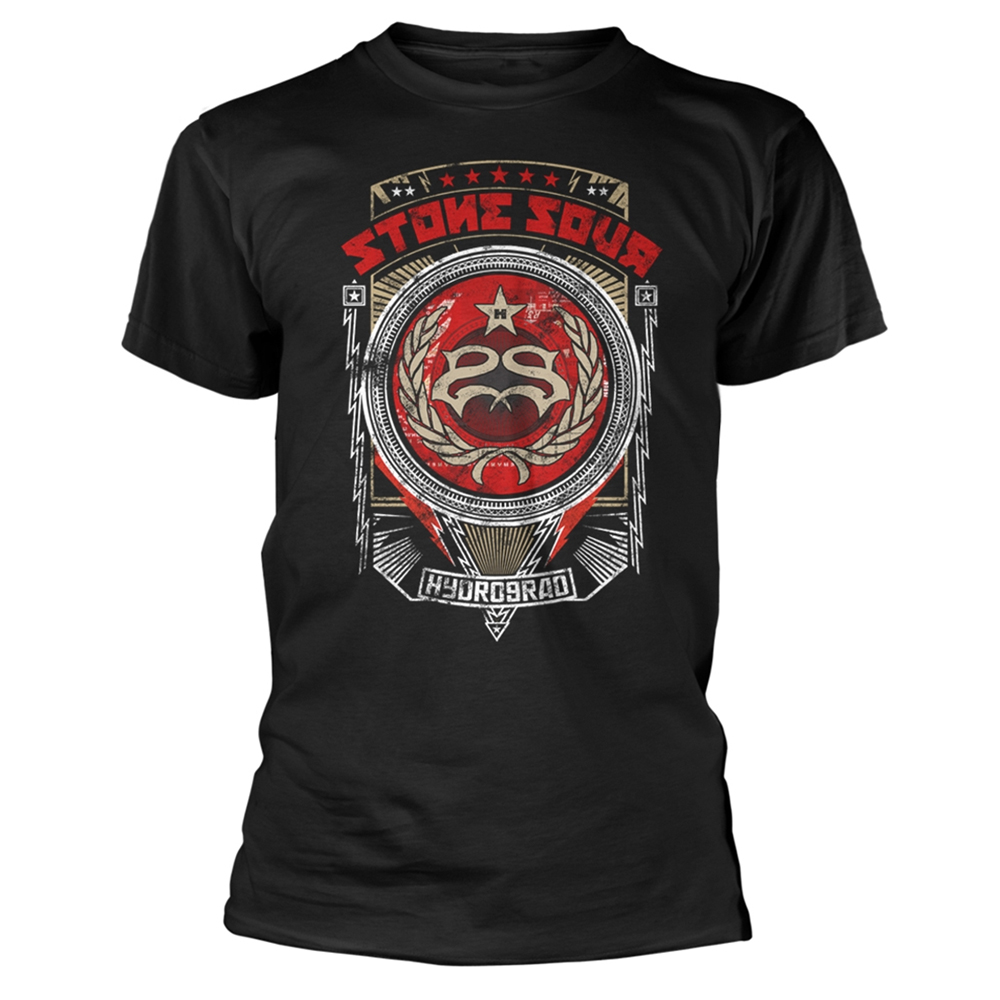 Although Slipknot made their mainstream debut in the late '90s, singer Corey Taylor and guitarist Jim Root got their start a few years before in Stone Sour. Described as a cross between Metallica and Alice in Chains, the group was put aside when the two men joined Slipknot. In the spring of 2002, Root and Taylor got in contact with original guitarist Josh Rand and bassist Sean Economaki and re-formed Stone Sour to record their first album. The self-titled debut gained two Grammy nominations and was RIAA-certified gold. Drafting in drummer Joel Ekman, the band released a song for the Spider-Man soundtrack ("Bother," credited only to Taylor) while recording the album in Los Angeles. After four years, Stone Sour returned to the studio to record Come What(ever) May, produced by Nick Raskulinecz (Foo Fighters, Velvet Revolver) and released in August 2006. The album hit number four on the Billboard charts, driven by the success of the single "Through Glass." The band hit the road the same year on the Family Values tour with high-profile headliners Deftones and Korn.