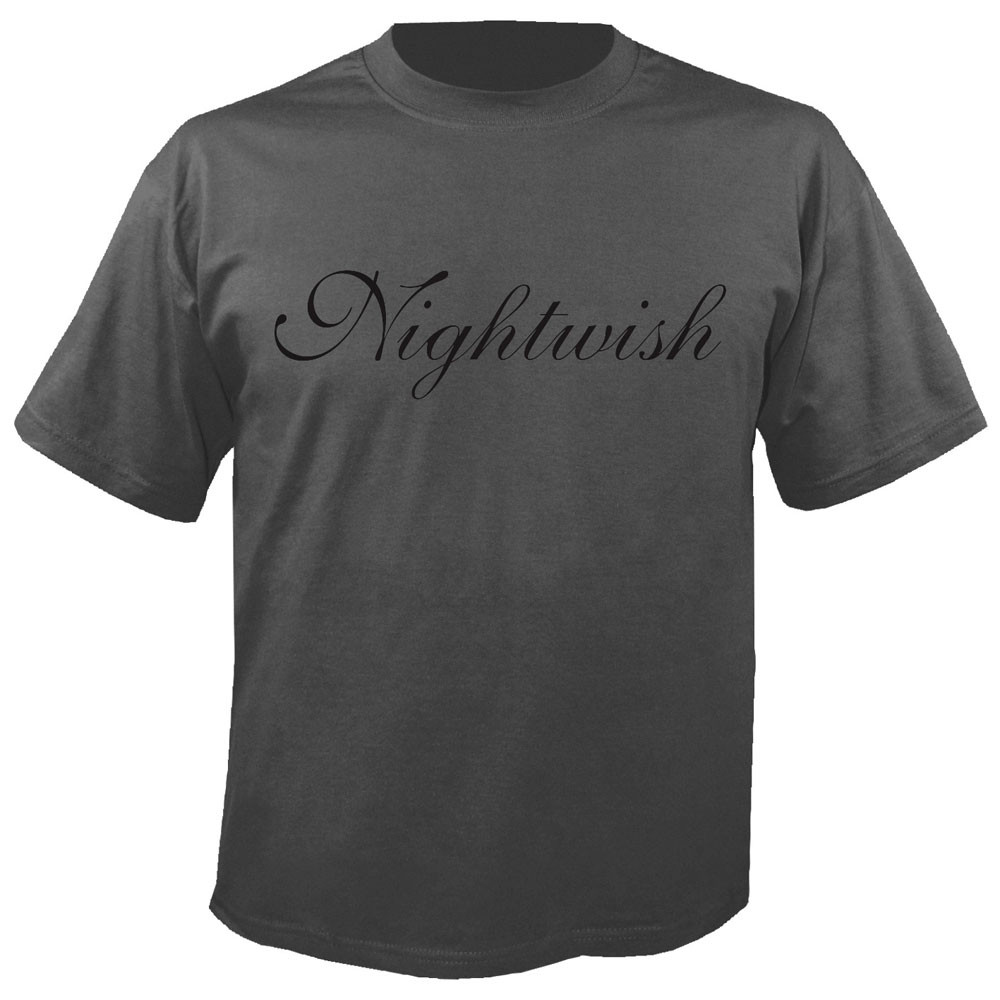 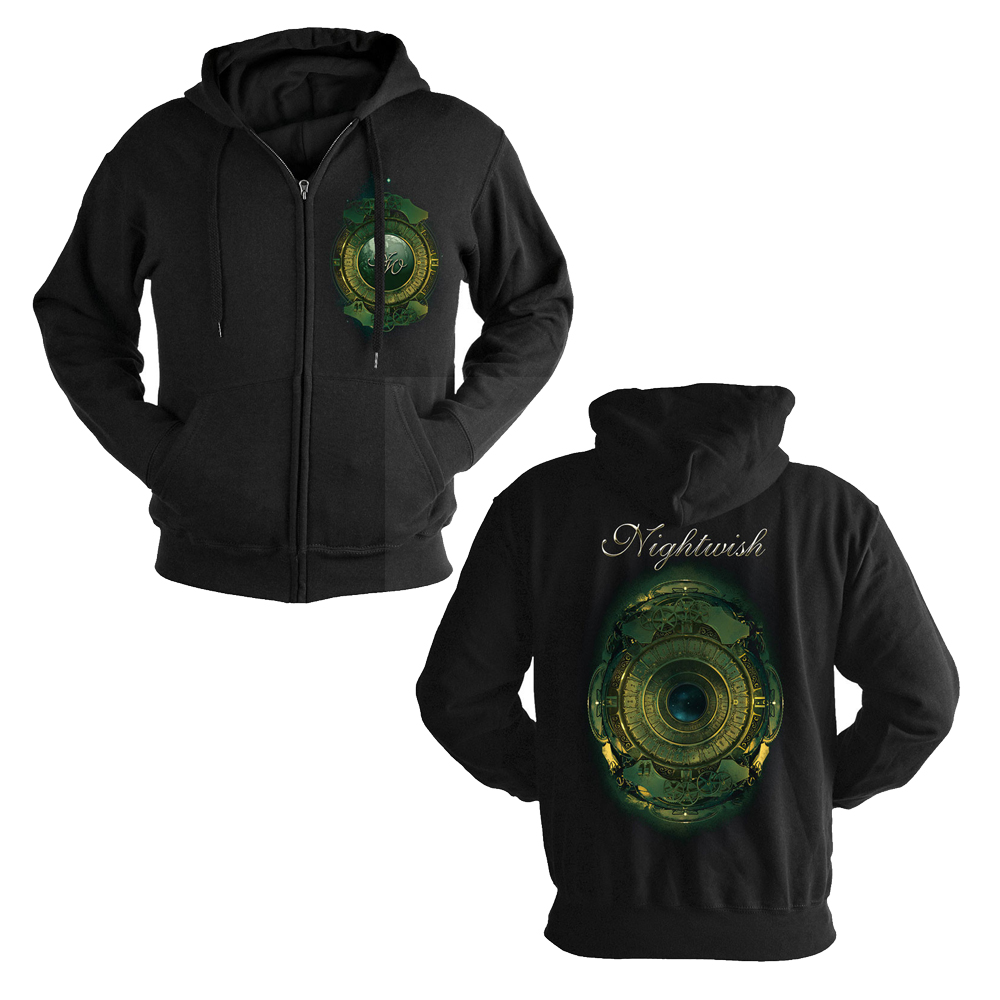 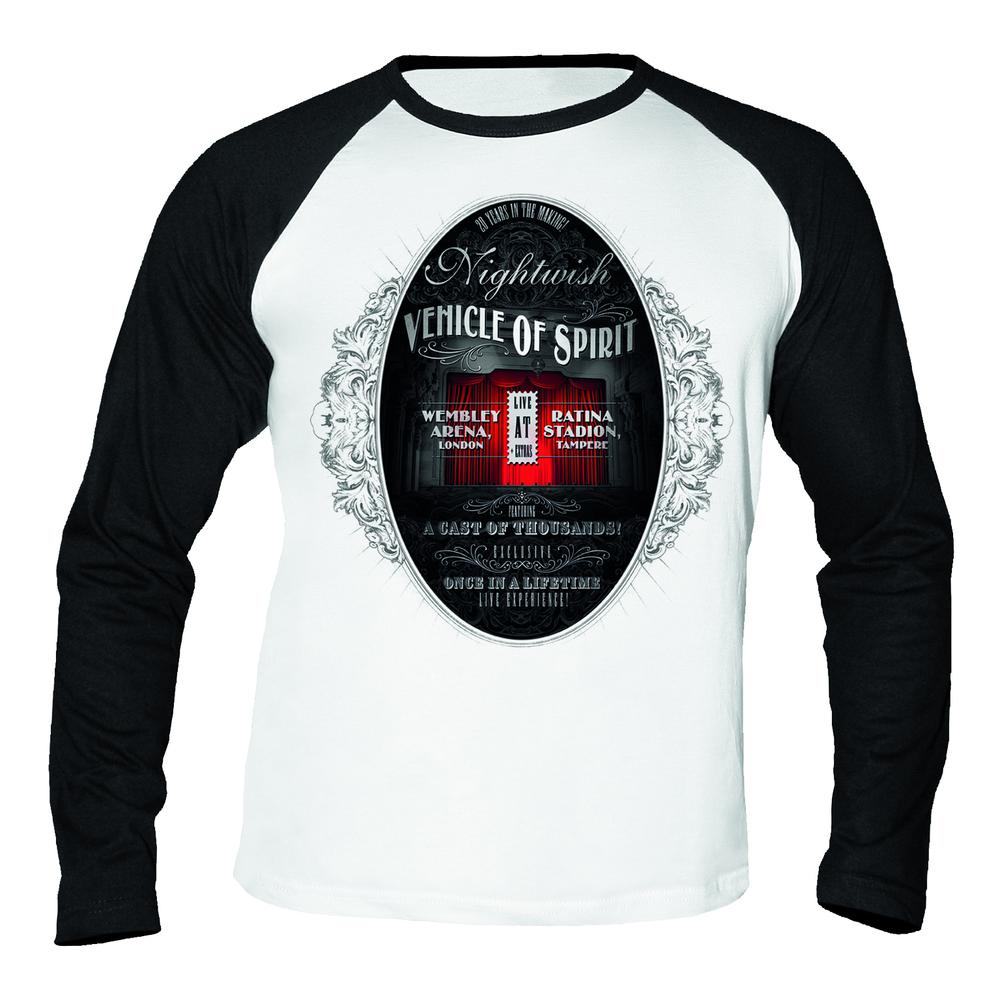 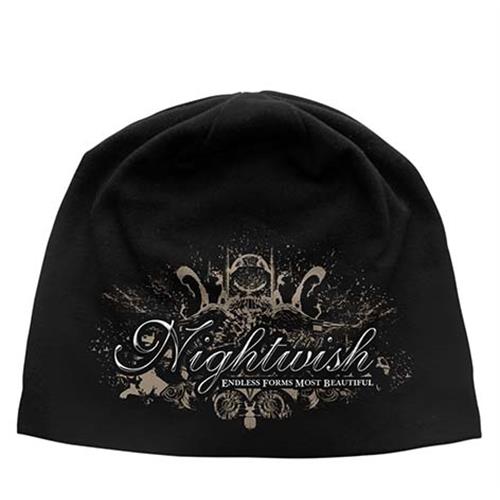 Nightwish is a Finnish symphonic/power metal band, formed in 1996 in the town of Kitee, in eastern Finland. Nightwish is considered one of the bands responsible for the development and rise in popularity of symphonic metal at the end of the 1990s, as well as the creation of the subgenre symphonic power metal.

Although the band has been prominent in their home country since the release of their first single, “The Carpenter” (1997) and debut album Angels Fall First, they did not achieve worldwide fame until the release of the albums Oceanborn and Wishmaster, which were released in 1998 and 2000 respectively. Their 2004 album, Once, led to Nightwish video clips being shown on MTV in the United States and inclusion of their music in U.S. movie soundtracks. Their biggest U.S. hit single, “Wish I Had an Angel” (2004), made it onto three U.S. film soundtracks as a means to promote their North American tour. The band produced three more singles and two music videos for the album, as well as “Sleeping Sun”, from the 2005 “best of” compilation album, Highest Hopes, prior to vocalist Tarja Turunen’s dismissal.

Former Alyson Avenue frontwoman Anette Olzon was recently revealed as Turunen’s replacement, and soon after the band released a new album, Dark Passion Play, for which the band is now (February 10, 2008) touring.