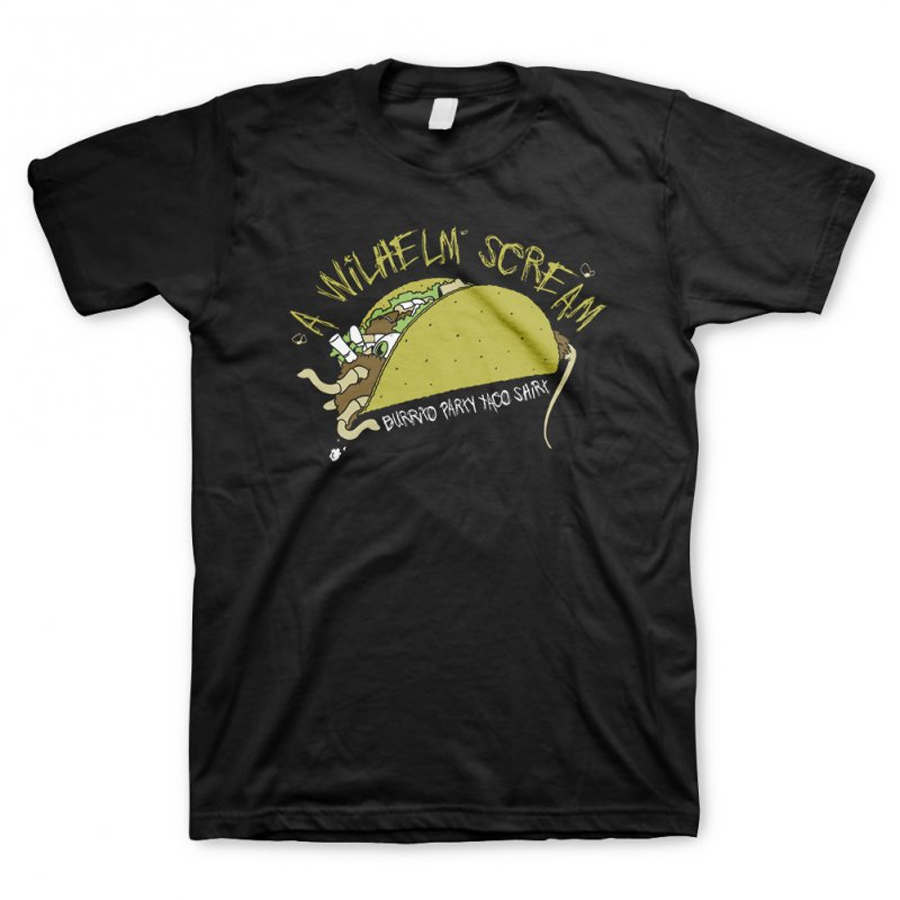 Post-hardcore quintet A Wilhelm Scream formed in New Bedford, MA, in the mid-'90s. Playing gritty punk rock in the same vein as Hot Water Music and Propagandhi, the group has since toured all over the country with the likes of Rise Against, Pennywise, the Lawrence Arms, Less Than Jake, and Strung Out. Originally called Smackin' Isaiah, the group released The Way to a Girl's Heart Is Through Her Boyfriend's Stomach on All About Records in 2001 and The Champagne of Bands...We Know Sexy EP on Fork in Hand in 2002. They changed their name to A Wilhelm Scream in December 2002. The Benefits of Thinking Out Loud, originally issued by Tank Records in 2002, was re-released by Jump Start two years later. Finally settling down with one label, 2004 saw their debut Nitro release, Mute Print, surface. The guys -- guitarist/vocalist Trevor Reilly, vocalist Nuno Pereira, bassist/vocalist Jonathan Teves, drummer Nicholas Pasquale Angelini, and guitarist Chris Levesque -- then played shows with Near Miss and Much the Same before hitting the studio in March 2005. Ruiner, produced by Bill Stevenson and Jason Livermore, was issued that August. Following its recording, Curtiss Lopez joined in on bass, but his stay was a short one, as he abruptly left the band while on tour in February 2006. A temporary bassist (Nick Diener of Michigan's the Swellers) was quickly found to finish out dates before the guys later began their search for a permanent replacement.