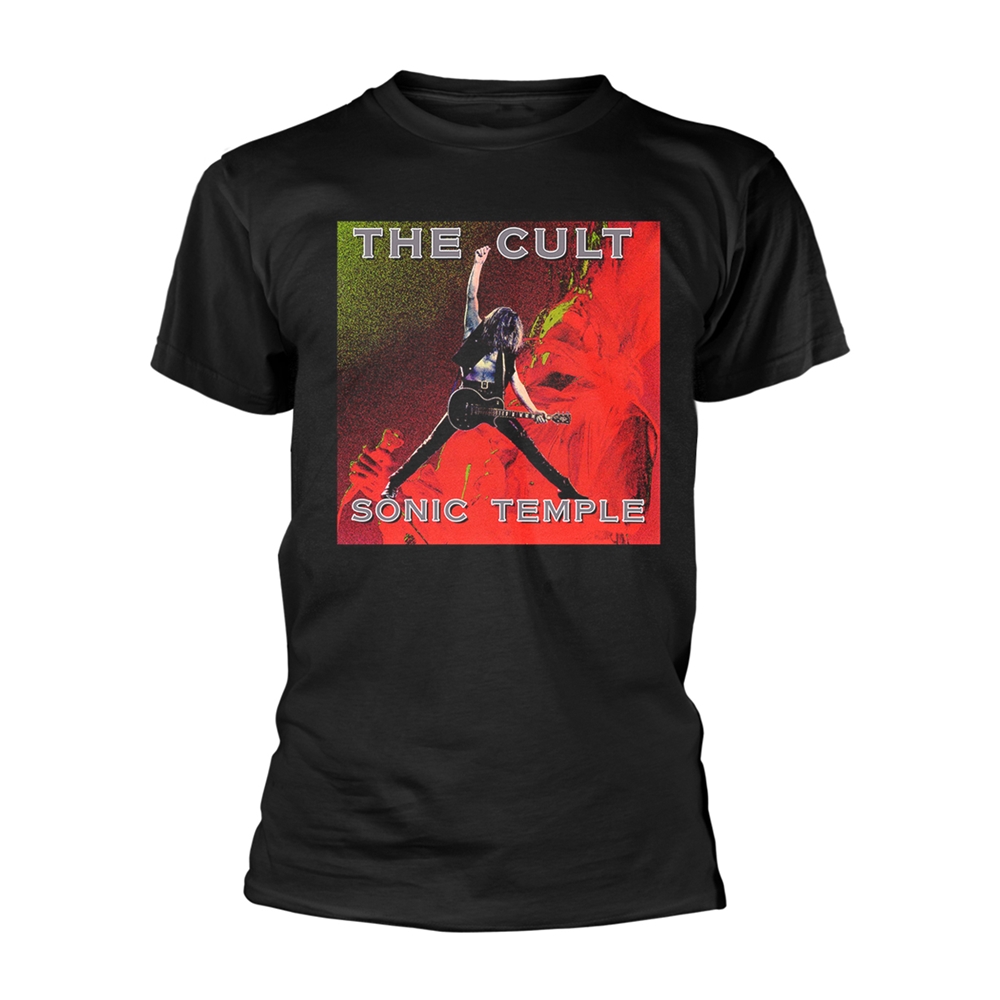 The Cult are a British alternative rock, and band. History Death Cult (1983) Originally formed in 1983 as Death Cult, taking its name from vocalist Ian Astbury"s former band Southern Death Cult, Death Cult existed on the verges of the Gothic scene in London. The band changed its name on January 13 1984 before a Channel 4 television show "The Tube" to tone down their Gothic connotations and gain broader appeal. The band members stayed the same from Death Cult: Ian Astbury (vocals), Billy Duffy (guitar), Jamie Stewart (bass) and Nigel Preston (drums). Dreamtime (1984) Image:Cult Band 1984.jpg The Cult in 1984 In April 1984 they released a single "Spiritwalker" which acted as a taster for their forthcoming album "Dreamtime". This was followed by a second single, "Go West" that summer, before the release of "Dreamtime" in September. Both, before and after the album"s release, the Cult toured extensively throughout England before recording another single, "Ressurection Joe", released that December. Following a Christmas support slot with Big Country, The Cult toured Europe with support from the Sisterhood (soon to become "The Mission"). Love (1985-1986) Following the breakthrough success of the band"s fourth single, "She Sells Sanctuary" (UK chart #15), The Cult entered Jacob Studios in London to cut the Love album. Prior to recording, the band fired drummer Nigel Preston, who had become increasingly unreliable, due to his drug use.