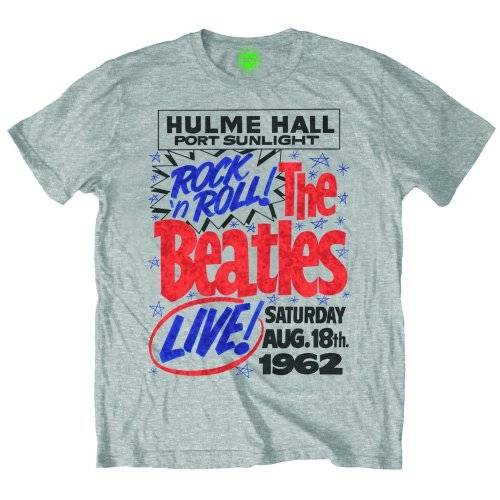 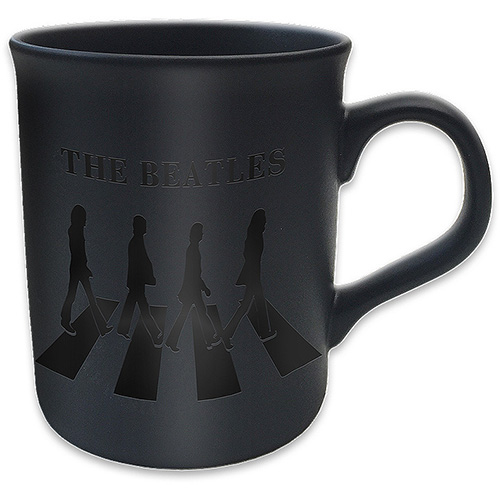 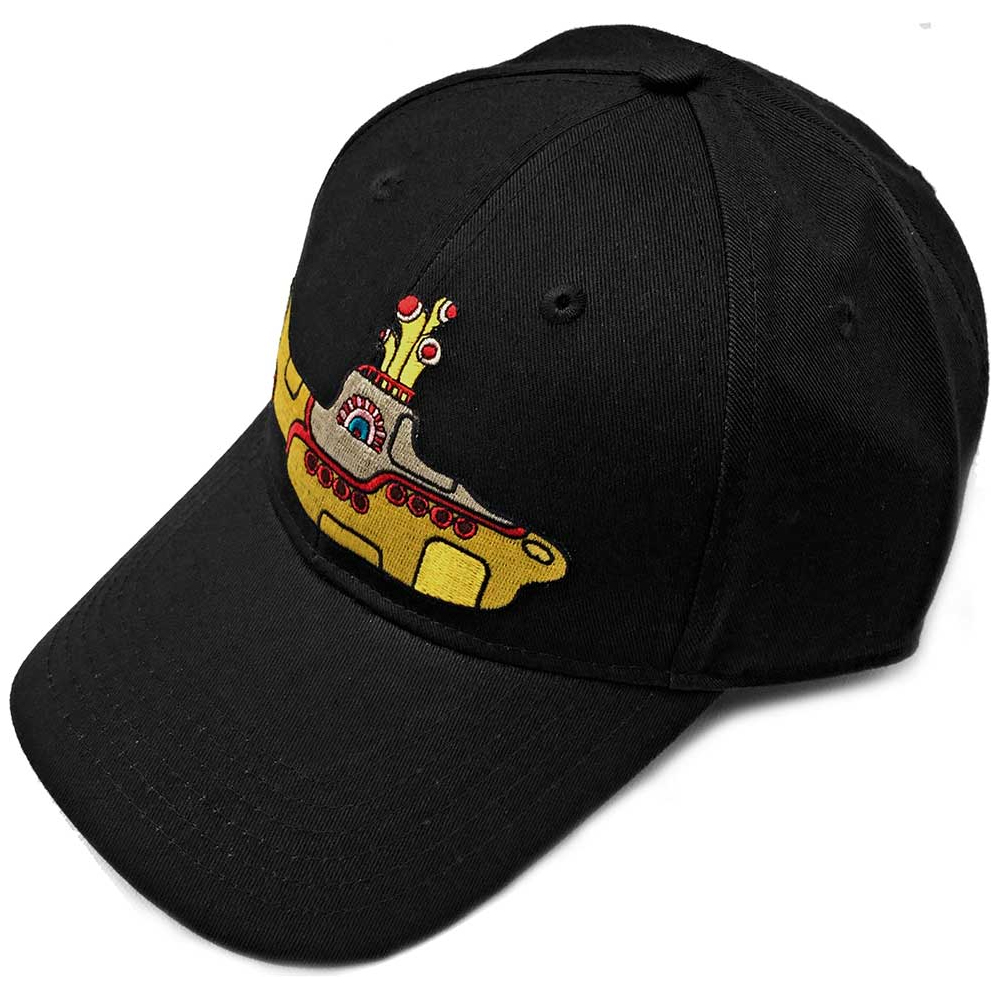 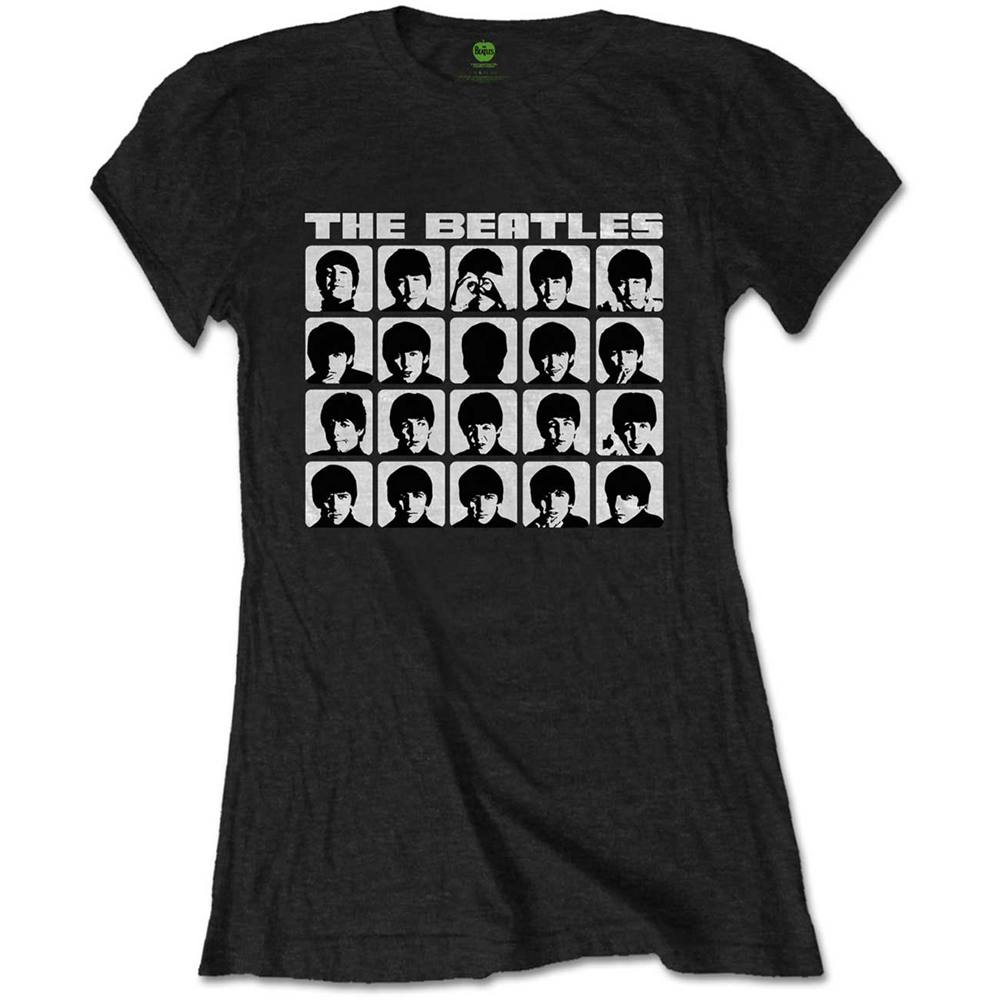 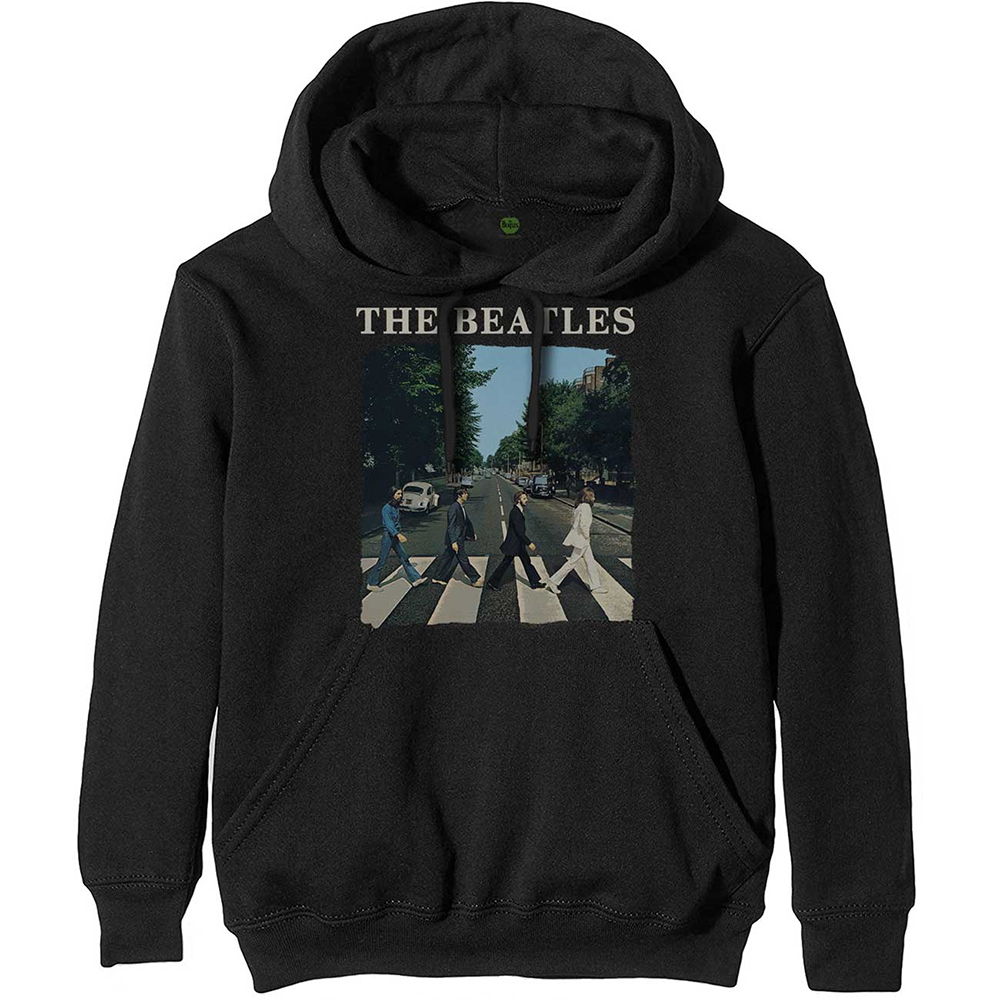 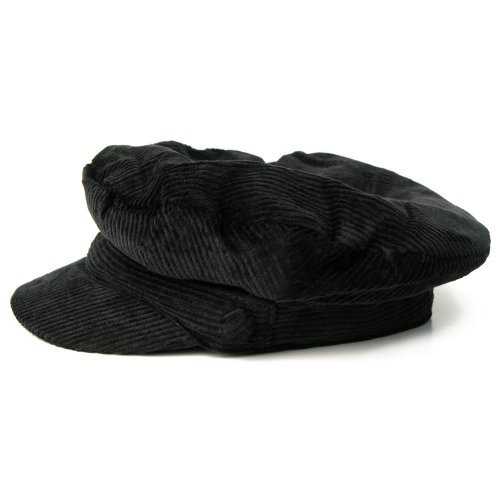 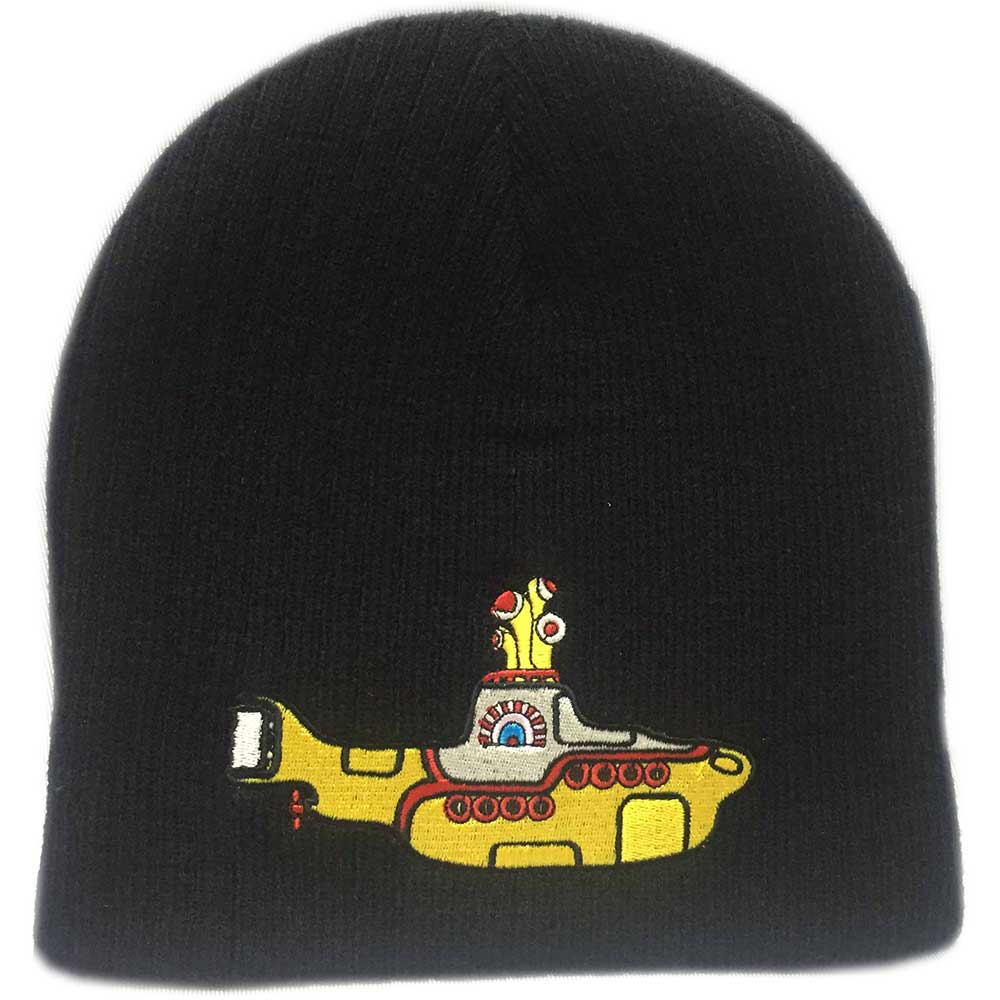 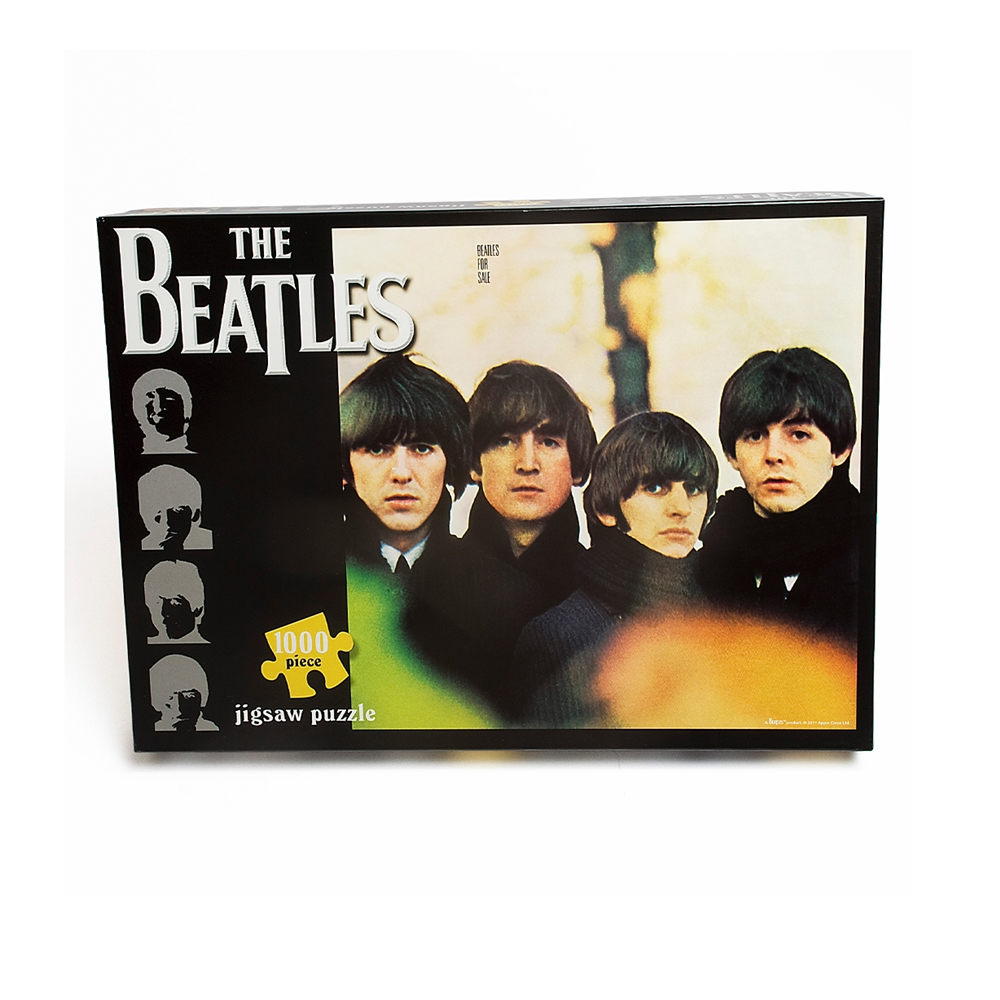 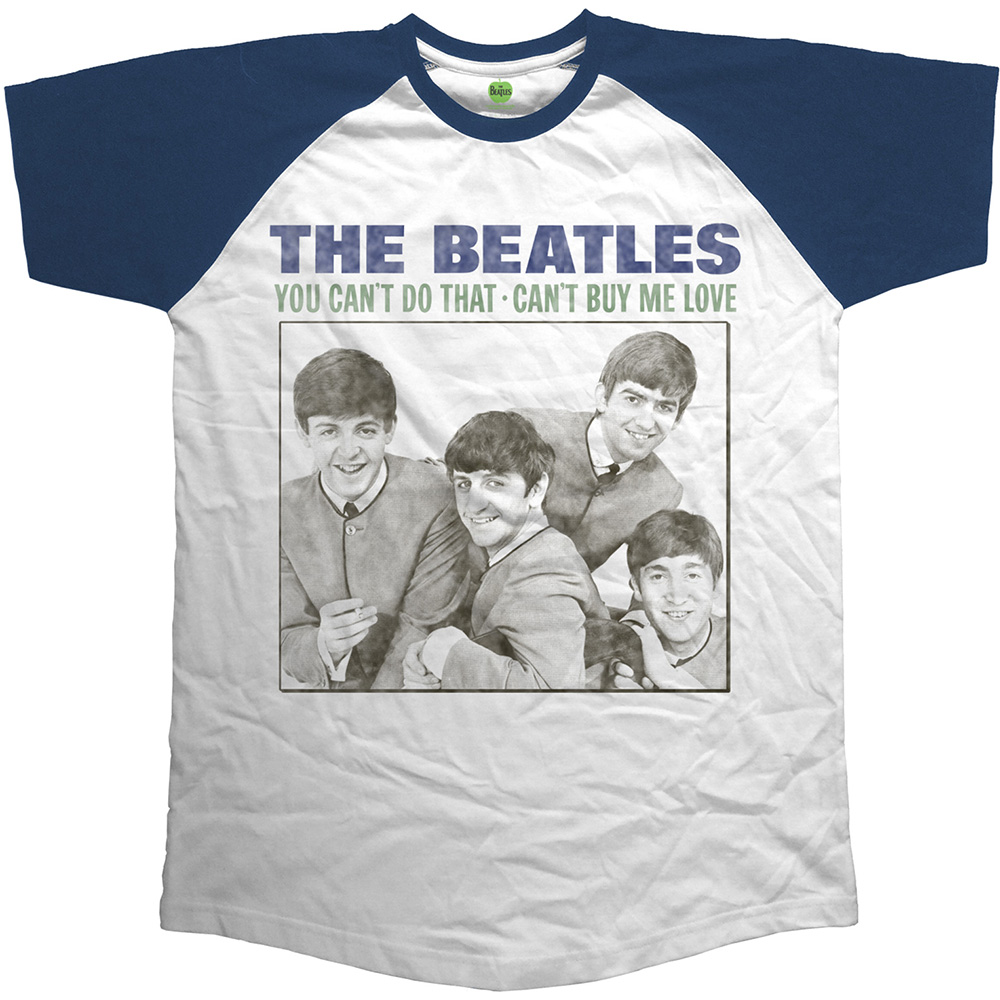 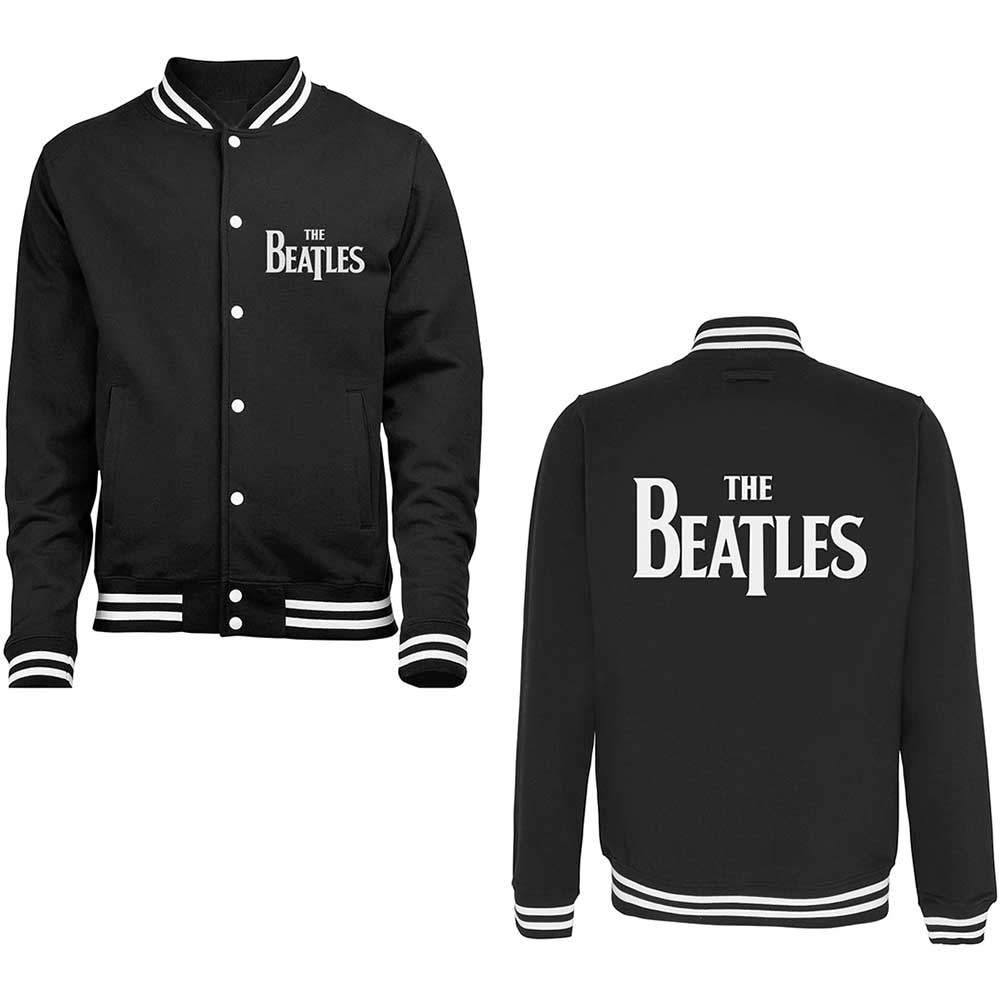 The Beatles were a British pop and rock group from Liverpool, England. The group shattered many sales records and charted more than 50 top 40 hit singles, including 20 #1 hits in the USA alone, becoming arguably the most famous musical act of the 20th century. EMI Records estimates that the band has sold over a billion records worldwide[1]. The band"s songs covered many genres, from ballads to reggae, and from psychedelic music to blues to heavy metal, and opened the door for many new musical styles. The Beatles influence extended beyond music into the social and cultural revolutions of the 60s. Dubbed "The Fab Four", The Beatles were John Lennon (1940 - 1980), (James) Paul McCartney (born 1942), George Harrison (1943 - 2001), and Ringo Starr (born Richard Starkey in 1940). Lennon and McCartney were the principal songwriters, with Harrison making a significant contribution, particularly in the band"s later years. After giving the group their first break as a recording outfit, George Martin went on to produce all of The Beatles" seminal recordings; in this role, his influence in their musical development was of critical importance. The Beatles created a sensation in late 1963 in the UK (the phenomenon was dubbed "Beatlemania" by the British press), notable for the hordes of screaming and swooning young women the group inspired. Beatlemania came to North America in early 1964, and the band"s popularity extended across much of the world. Like many of the so-called "British Invasion" bands, they started by covering songs by American rock "n" roll and R&B pioneers.