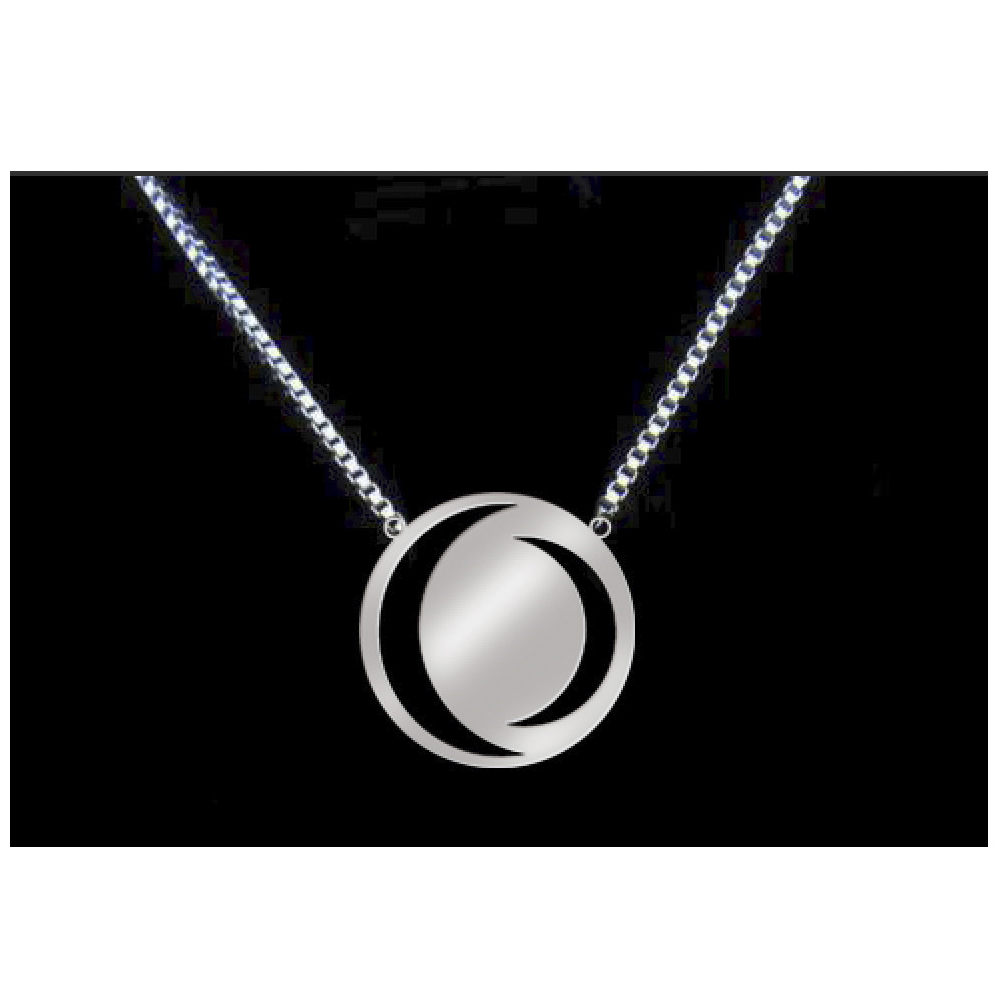 A Perfect Circle (often referred to as APC) is an alternative rock supergroup formed by guitarist Billy Howerdel. Howerdel had worked as a guitar tech for bands such as Nine Inch Nails, The Smashing Pumpkins, Fishbone and Tool. He played demos of his music to Tool's singer, Maynard James Keenan, who offered himself as vocalist should Howerdel ever form a band. Although initially hesitant about this, as he originally wanted a female vocalist, Howerdel eventually agreed and A Perfect Circle was formed in 1999. To distinguish himself from his persona with Tool, Keenan wore long wigs on his otherwise bald scalp for all of A Perfect Circle's music videos, photo shoots and live performances.

Maynard, when asked at a news conference, stated that the name " A Perfect Circle" originates from the friendships of the band members, all of them met one another in a way resembling "a perfect circle of friendship." The band's latest line-up featured Jeordie White (formerly of Marilyn Manson and Nine Inch Nails tour line-up) on bass, James Iha (formerly of The Smashing Pumpkins) on guitar, and prolific session drummer Josh Freese (also known from Nine Inch Nails tour line-up).

Although the group never officially disbanded, A Perfect Circle has been on hiatus since 2006, having not written new material, toured or recorded, but the band's personnel have kept busy with other projects.