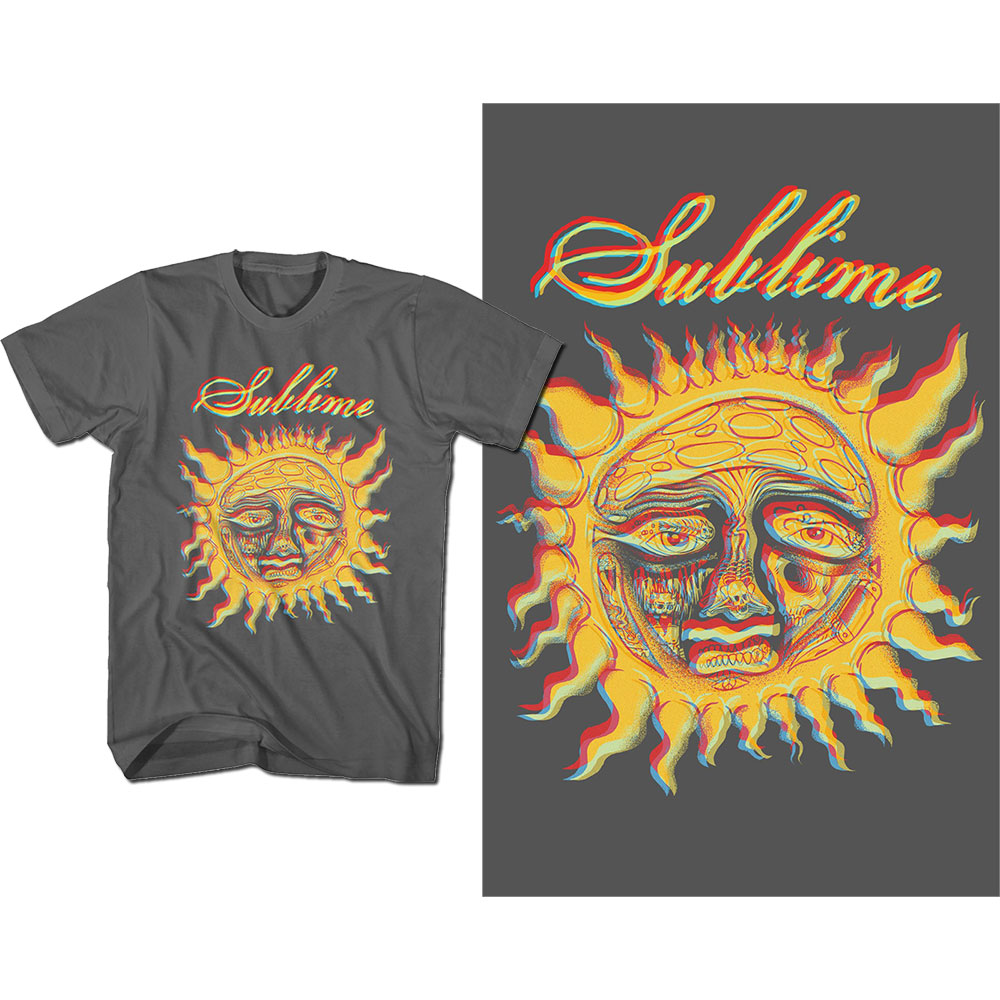 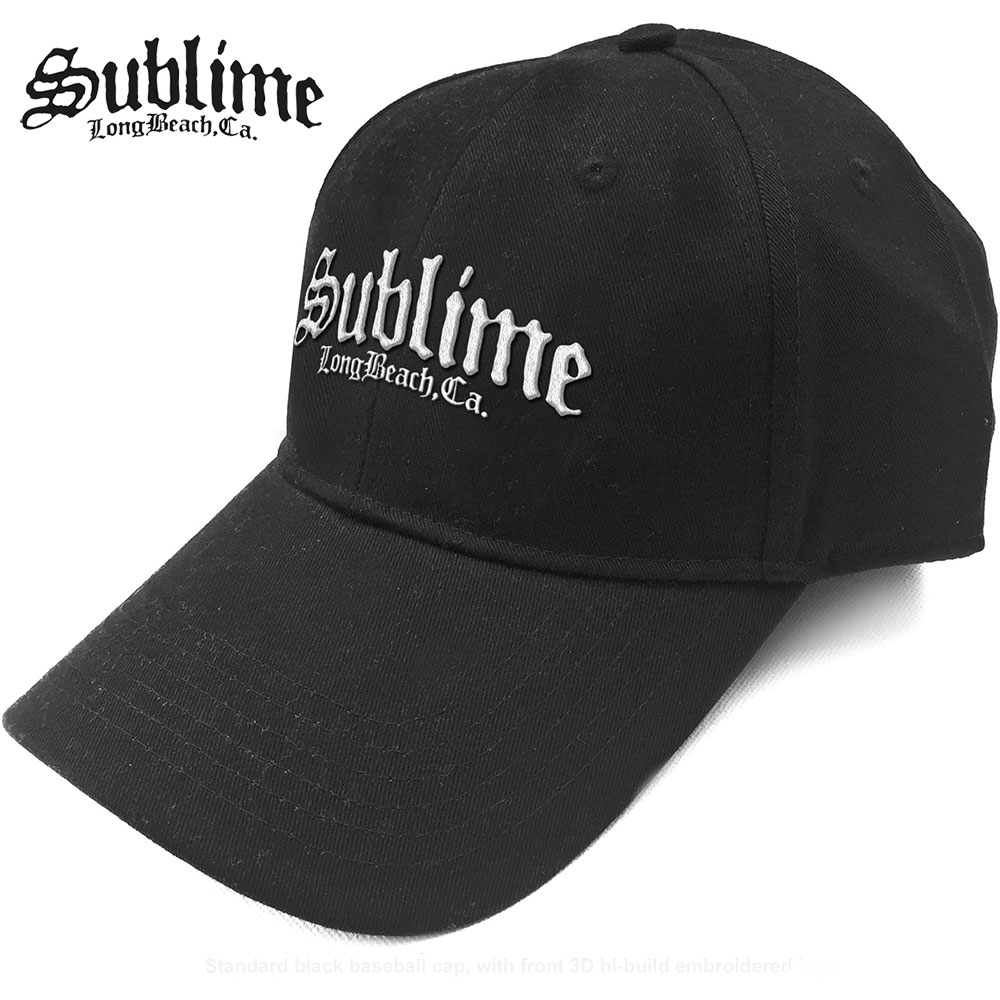 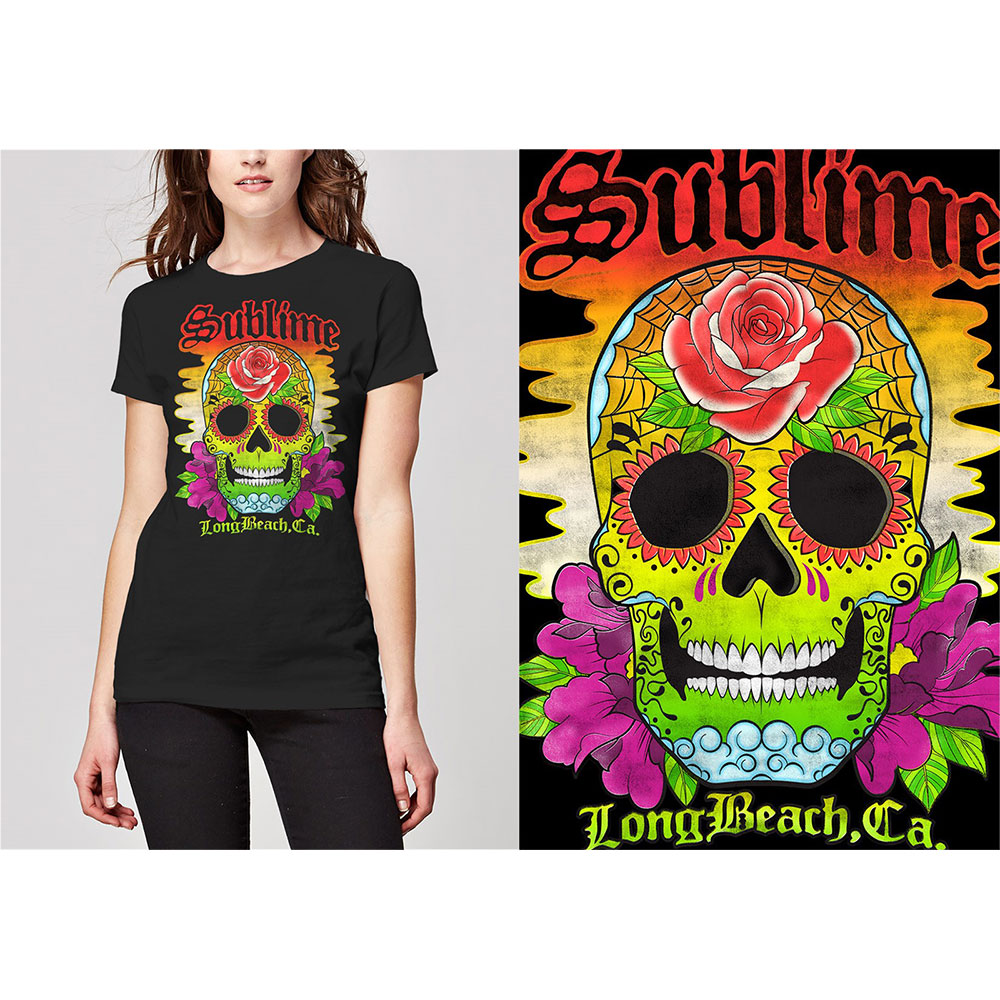 Formed in Long Beach, CA, in 1988 as a garage punk band, Sublime grew to fame in the mid-'90s on the back of the Cali punk explosion engendered by Green Day and the Offspring, though Sublime mixed up their punk rage with reggae and ska influences. The band released just two albums during its first seven years, finally finding a hit with its self-titled third one. It was Sublime's last, however, as lead singer Brad Nowell died in May 1996, just two months before the album's release.

The trio which comprised Sublime -- vocalist/guitarist Nowell, bassist Eric Wilson, and drummer Bud Gaugh -- played their first gig on the 4th of July 1988 at a small Long Beach club (a show that sparked the infamous Peninsula Riot). The group began aggressively touring around the area with an increasingly substantial following, especially among the surf/skate beach crowd. After four years of concentrating strictly on live shows, Sublime's first album (40 Oz. to Freedom) was recorded in 1992. The LP was released on Skunk Records -- the label formed by Nowell with Sublime manager Miguel -- and sold at shows, but it really started to break when KROQ began playing the single "Date Rape" two years after its initial release.

Mostly due to the radio exposure, Sublime signed to MCA for 1994's Robbin' the Hood, which revealed an experimental ethic more in keeping with cut-and-paste dub than the well-tuned rage of the Cali punk revival. The album performed well at college radio and set the stage for the breakout success of their self-titled third album. On May 25, 1996, however, Nowell was found in a San Francisco hotel room, dead of a heroin overdose. The band collapsed, but Sublime was still slated for a July release. On the strength of the alternative radio hit "What I Got," the album was certified gold by the end of 1996. As Sublime's legend lived on, Wilson and Gaugh formed a new band called Long Beach Dub Allstars. There were also a number of posthumous Sublime releases, among them 1997's Second Hand Smoke, 1998's Stand by Your Van and Acoustic: Bradley Nowell & Friends, Greatest Hits in 1999, and Gold in 2005.