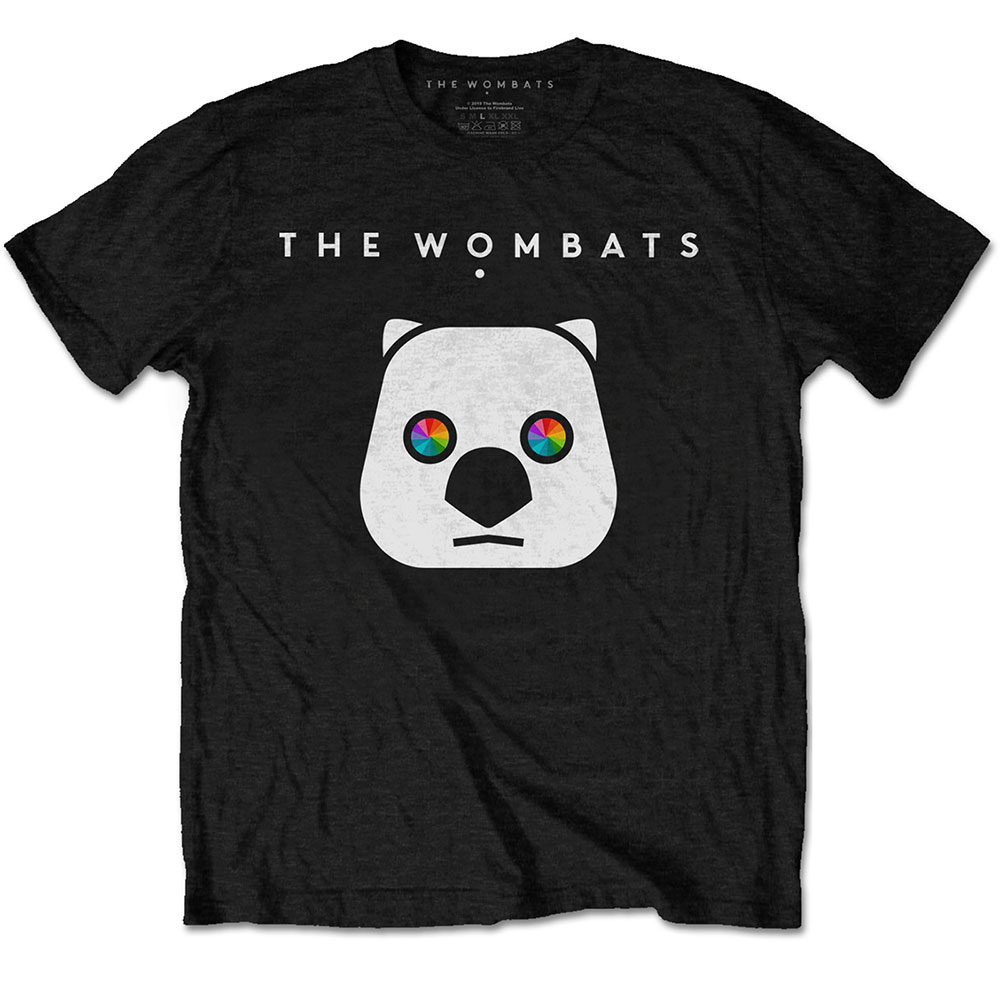 Jokey pop-punk bands are a mainstay of any town large enough to have a local bar for them to play in, so it takes something more for one to break through, such as lyrics that are as intelligent as they are funny and enough pure pop melody to balance the punky energy. Enter the Wombats, a three-man cross between Art Brut's Wire-like fractured art-punk and Half Man Half Biscuit's wicked Liverpudlian humor. Not only are the Wombats fellow Scousers, they have a tangential Beatles connection: singer and guitarist Matthew "Murph" Murphy and drummer Dan Haggis formed the Wombats in 2003 when they were students at the Paul McCartney-founded Liverpool Institute for the Performing Arts. Drafting in bassist Tord Overland Knudsen (unsurprisingly, not a native of Liverpool, but a Norwegian student also attending the LIPA), the new trio chose their name at random on the day of their first gig. Though early shows were as much alcohol-fueled dadaesque performance art as anything else (the three members dressed in jester's outfits and singing songs with titles like "Ode to Charles the Goat"), the trio quickly progressed into a spiky blend of danceable indie rock, Murph's sardonic lyrics, and high-energy pop hooks. The Wombats signed to the indie label Kids Records in 2005 and released three singles, "Lost in the Post," "Moving to New York," and "Backfire at the Disco," the last of which reached the U.K. Top 30 singles chart. At that point, the trio made the jump to the higher-profile indie 14th Floor Records (Damien Rice, etc.) and released their breakthrough single, "Let's Dance to Joy Division" ("and celebrate the irony" continues the chorus), in the summer of 2007. Debut album A Guide to Love, Loss & Desperation followed.