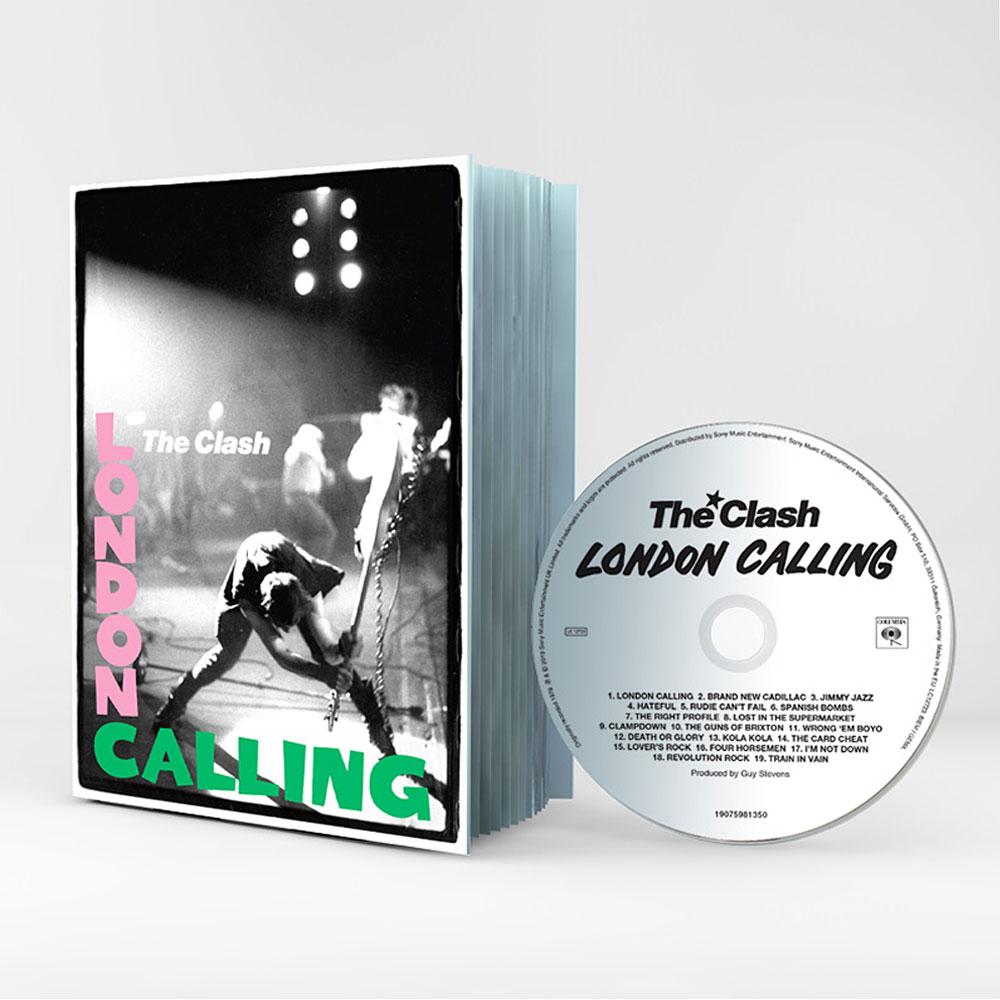 When The Clash’s third studio album London Calling was released in the winter of 1979, it was clear that the band had made an instant classic, an era-defining masterpiece that stands as one of rock's all-time greatest albums.

The album is a hugely compelling melting pot of musical styles, driven by a passion for action and a fierce desire for social justice, with lyrics which remain completely relevant today.

The London Calling Scrapbook is a 120-page hardback companion to the album, of previously unseen archive material, lyric notes, and other exclusive memorabilia, packaged alongside the iconic album itself. 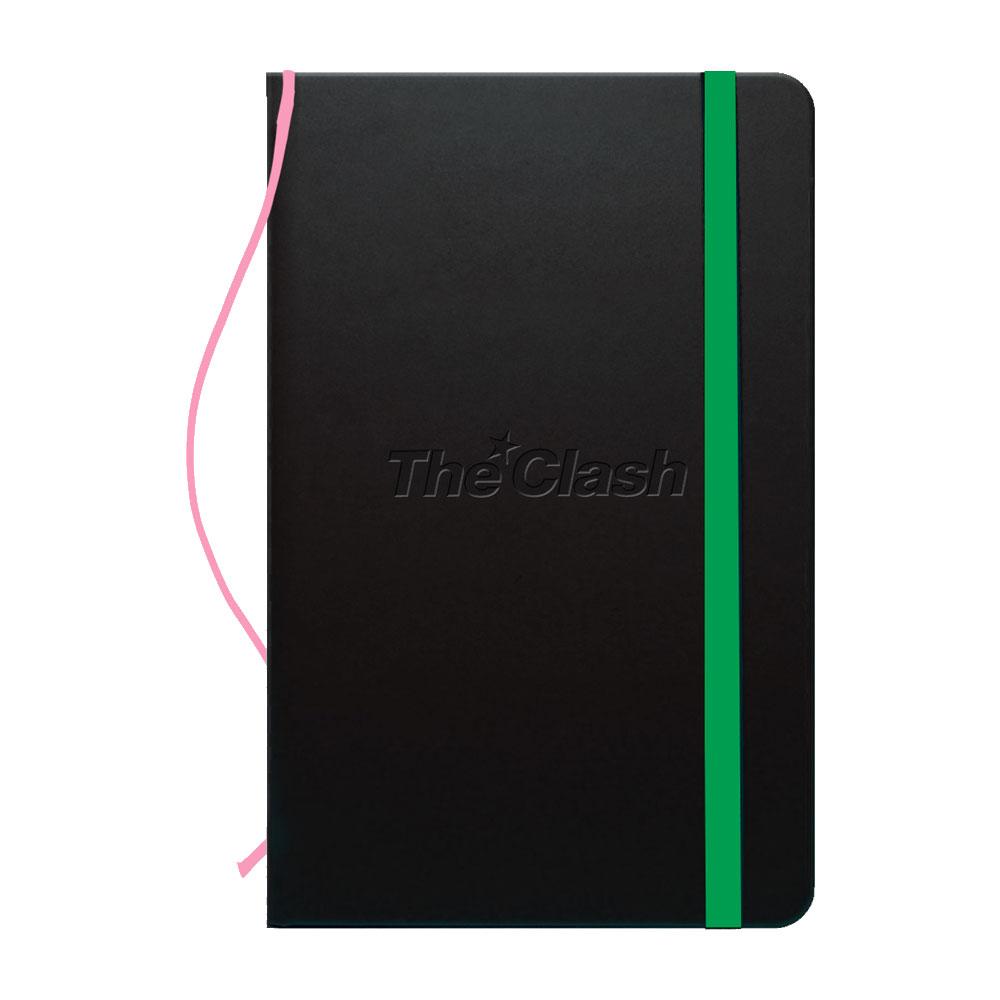 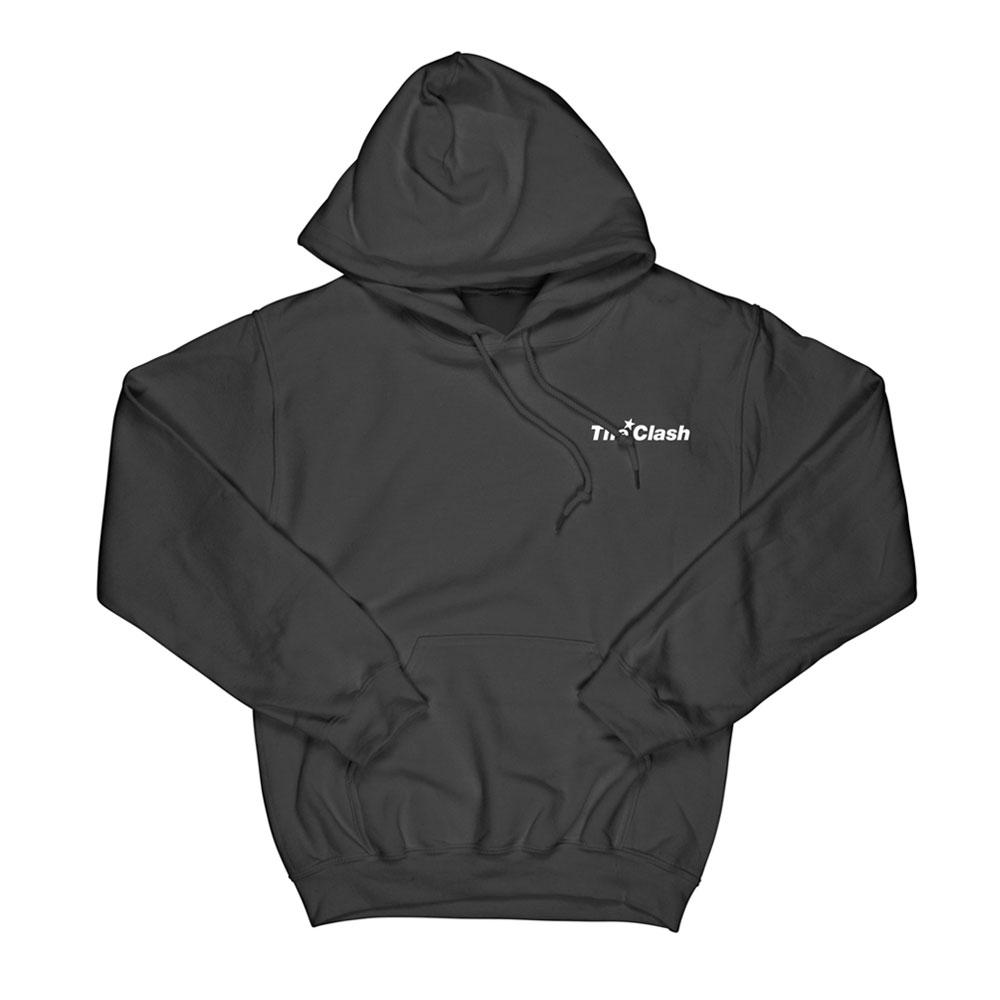 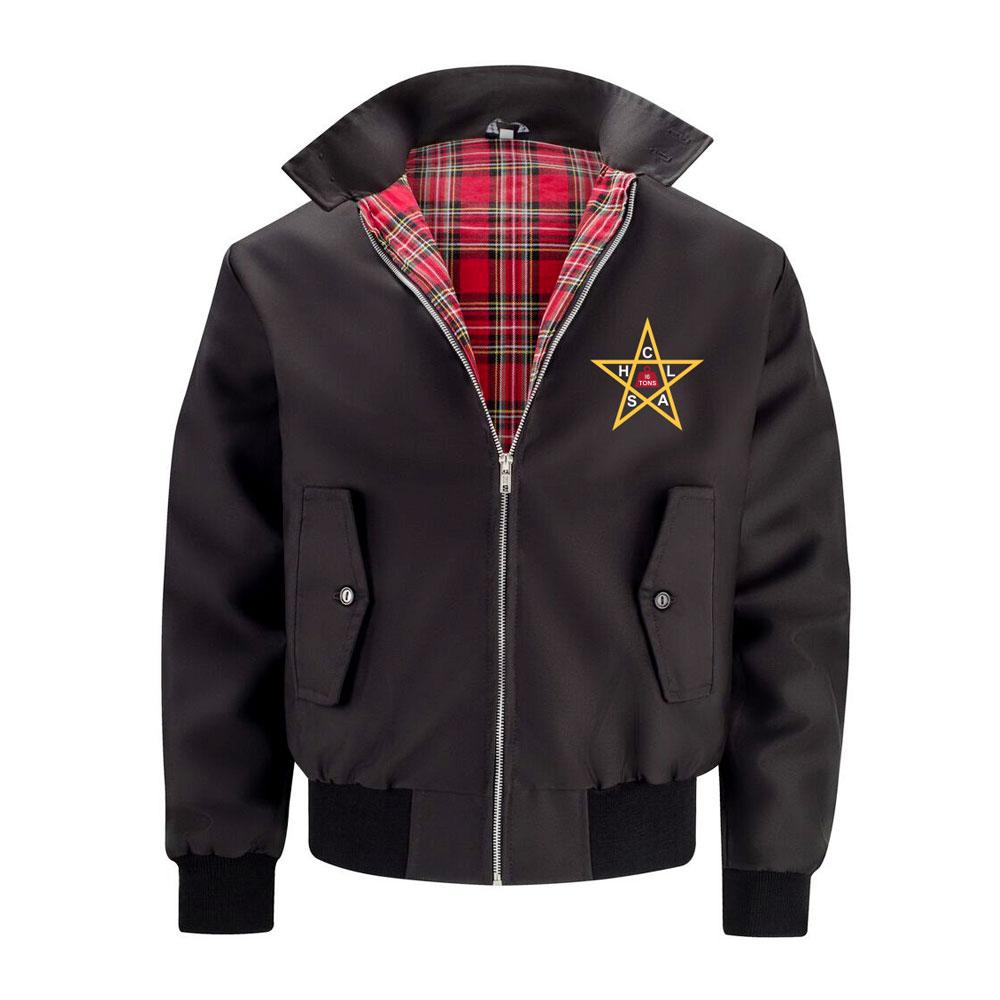 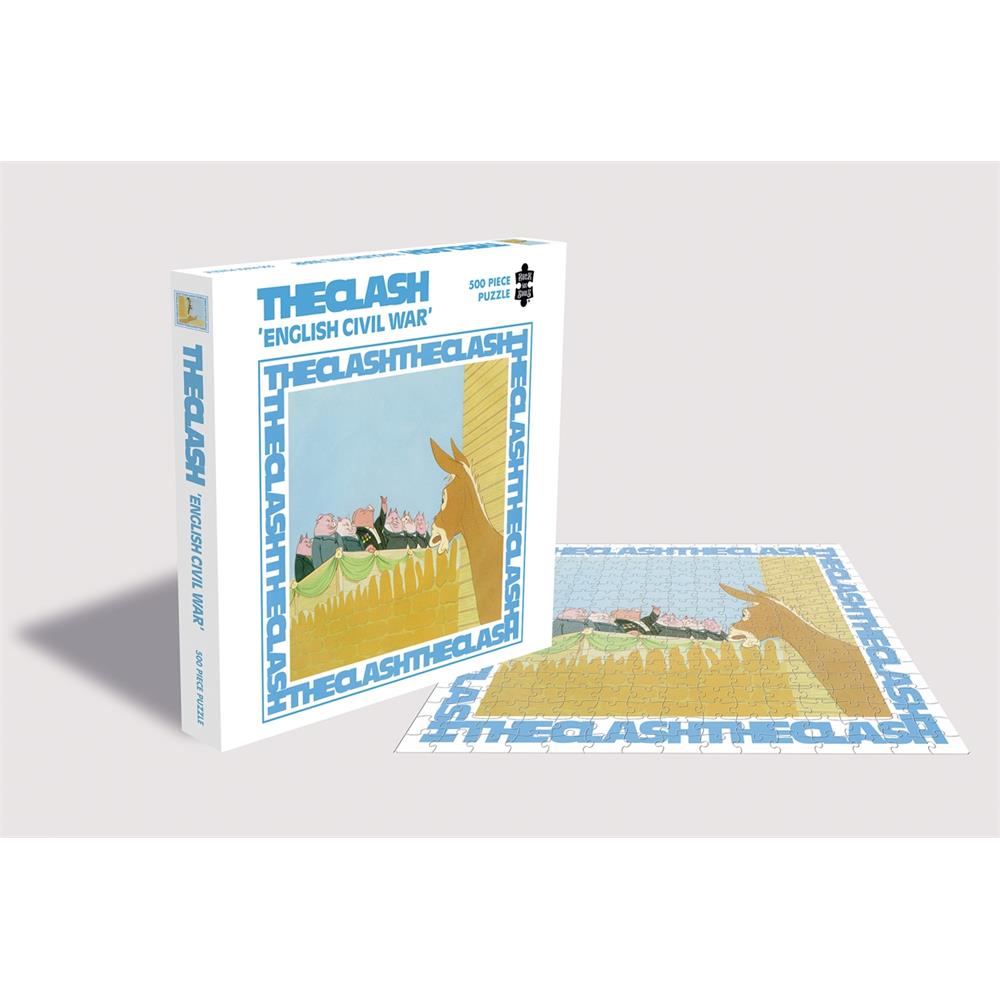 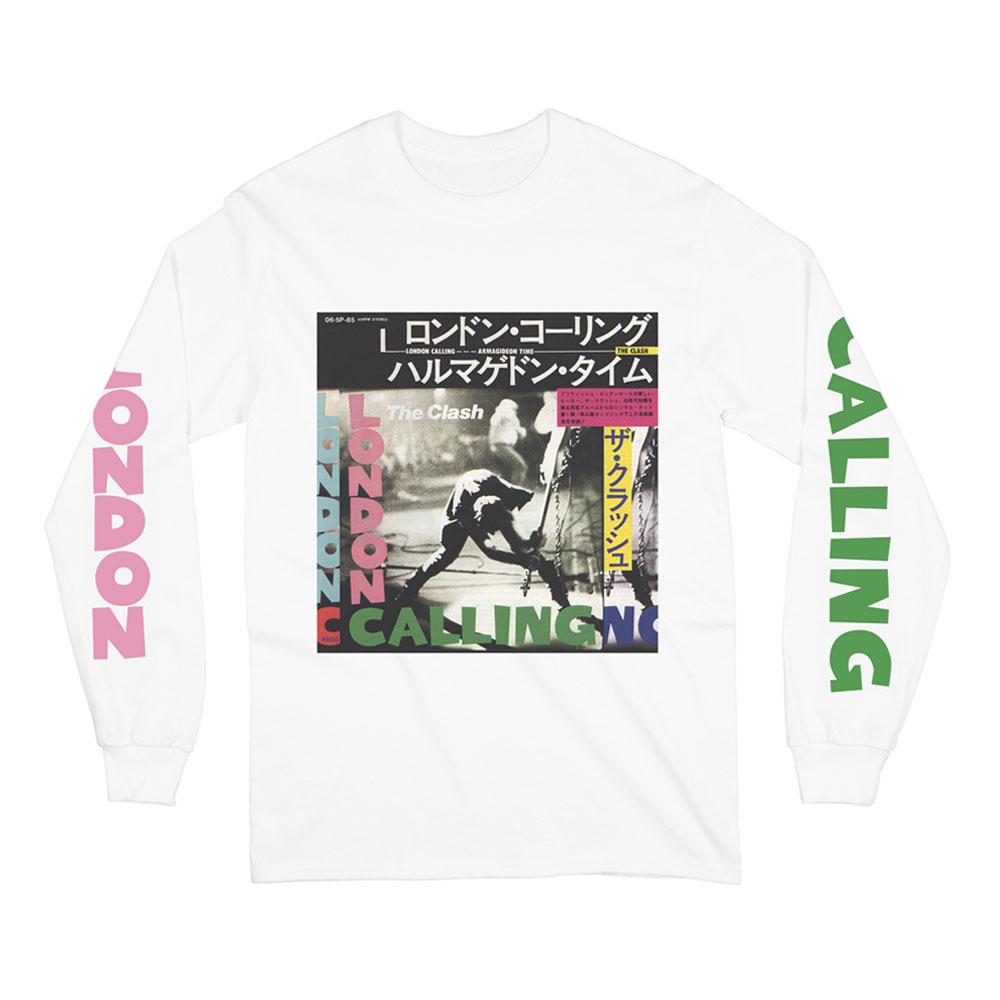 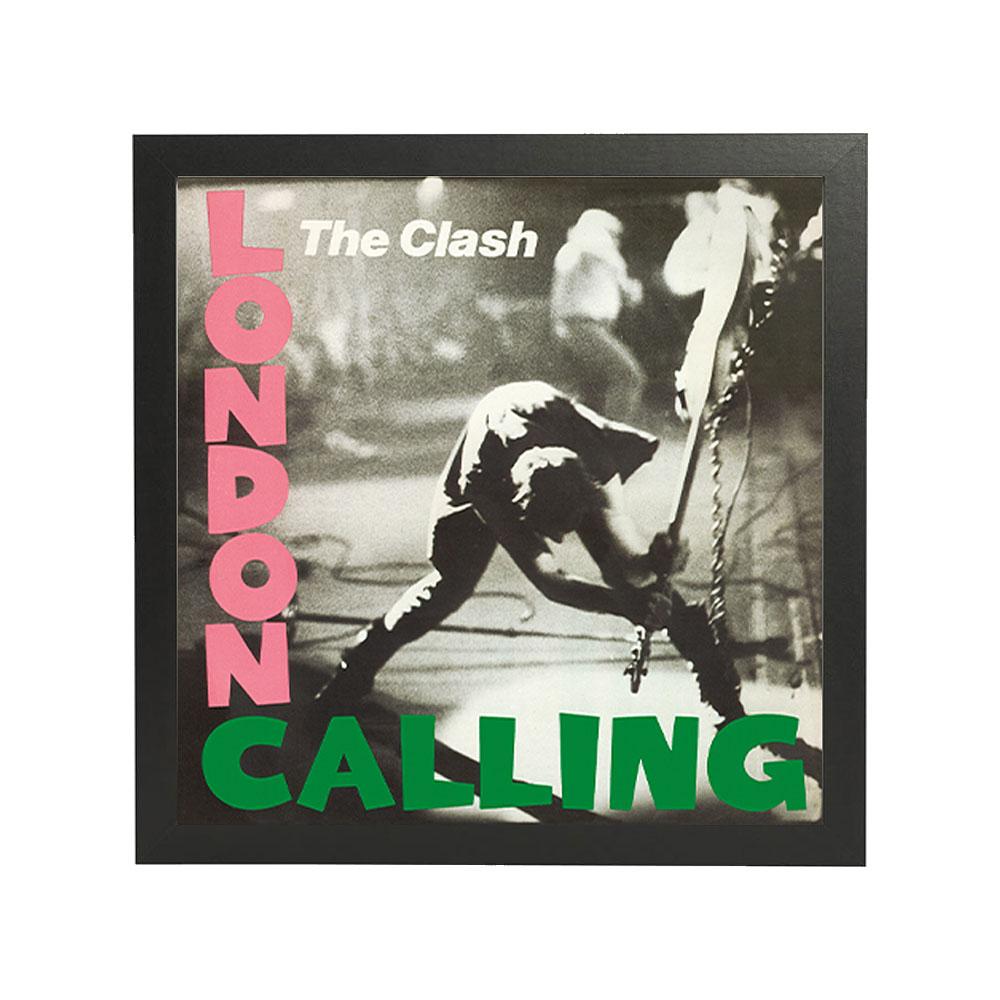 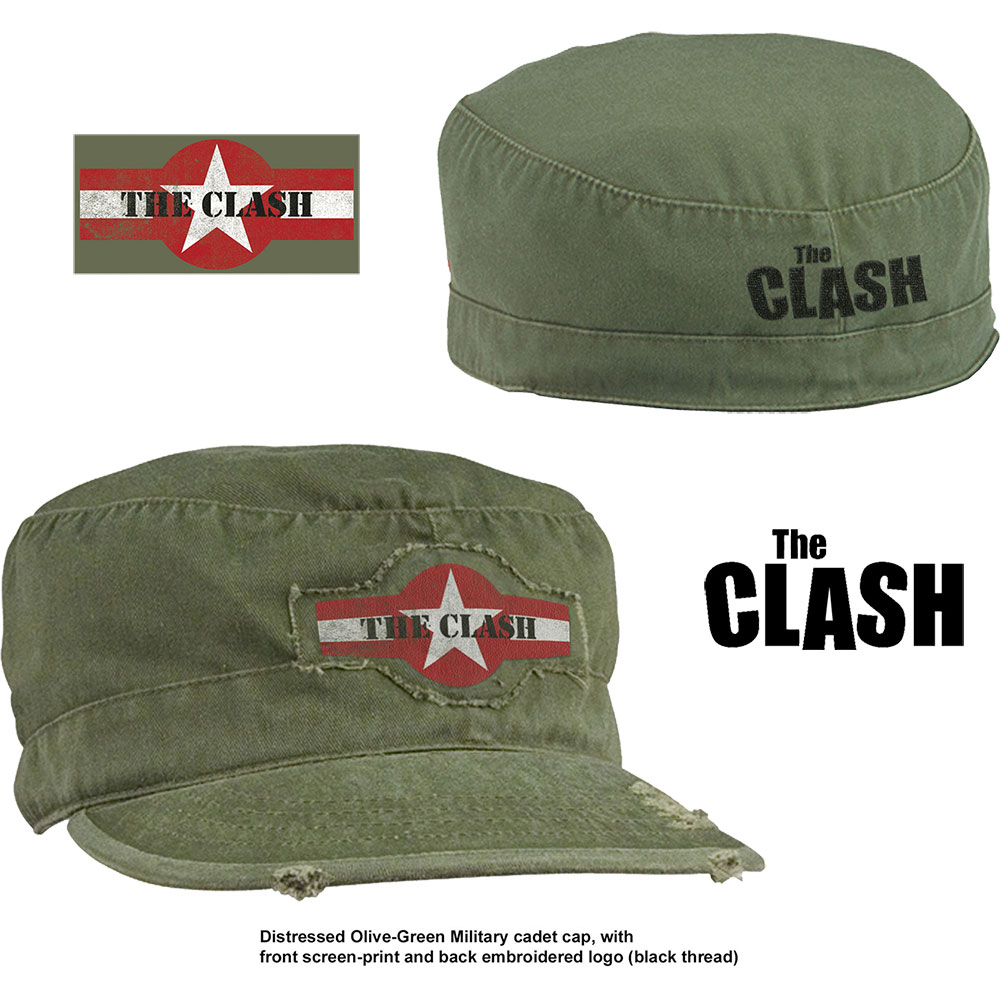 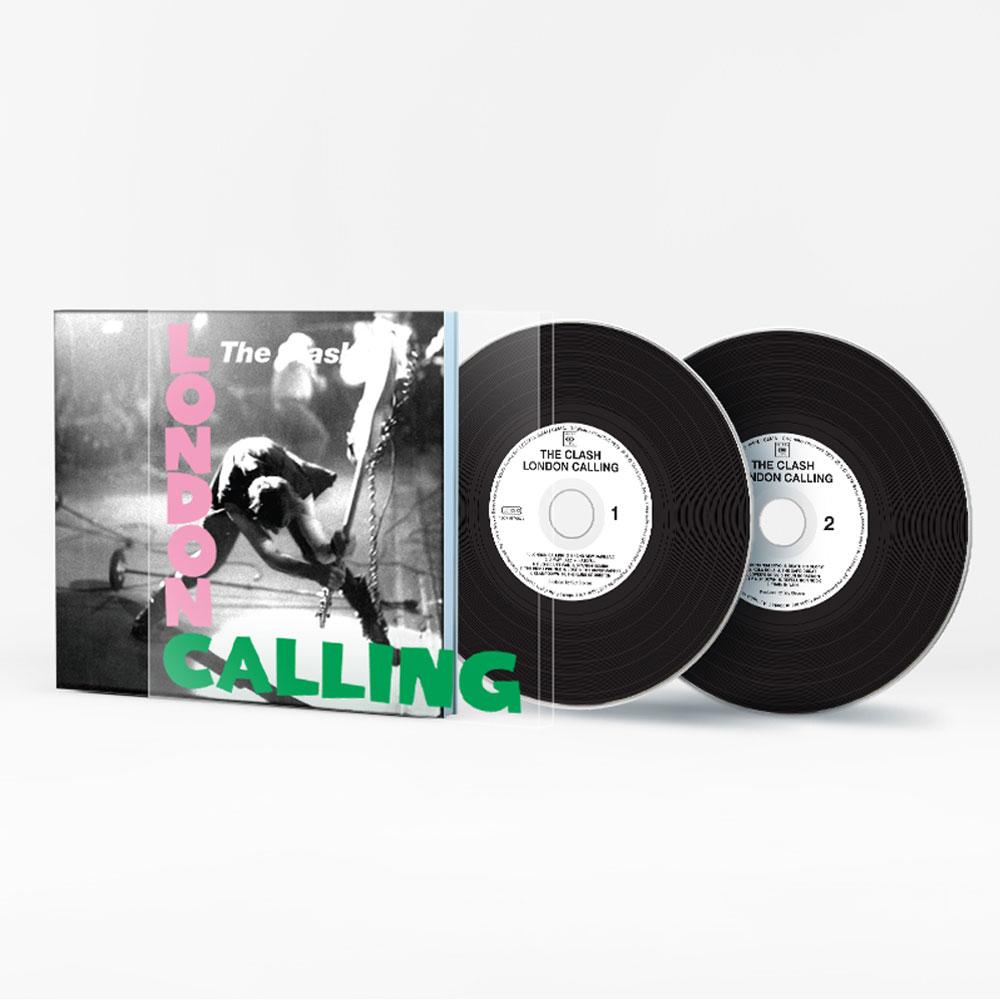 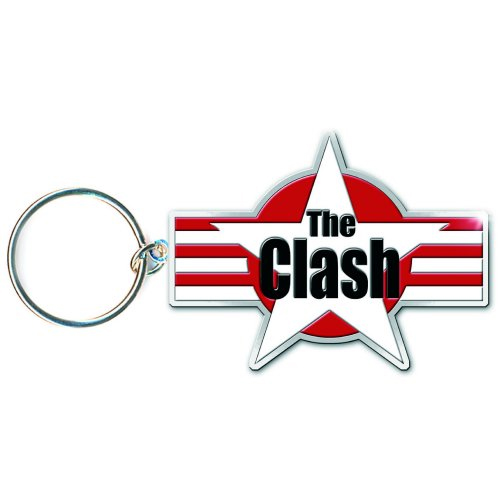 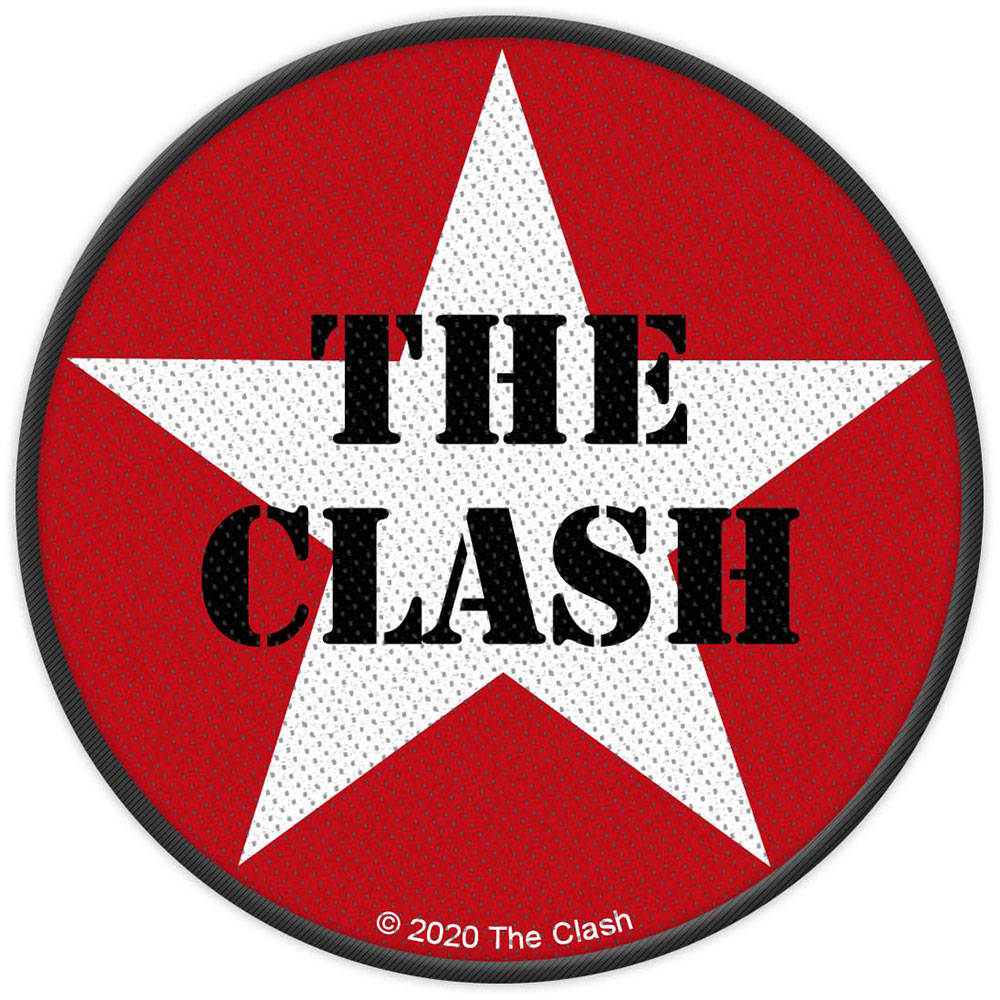 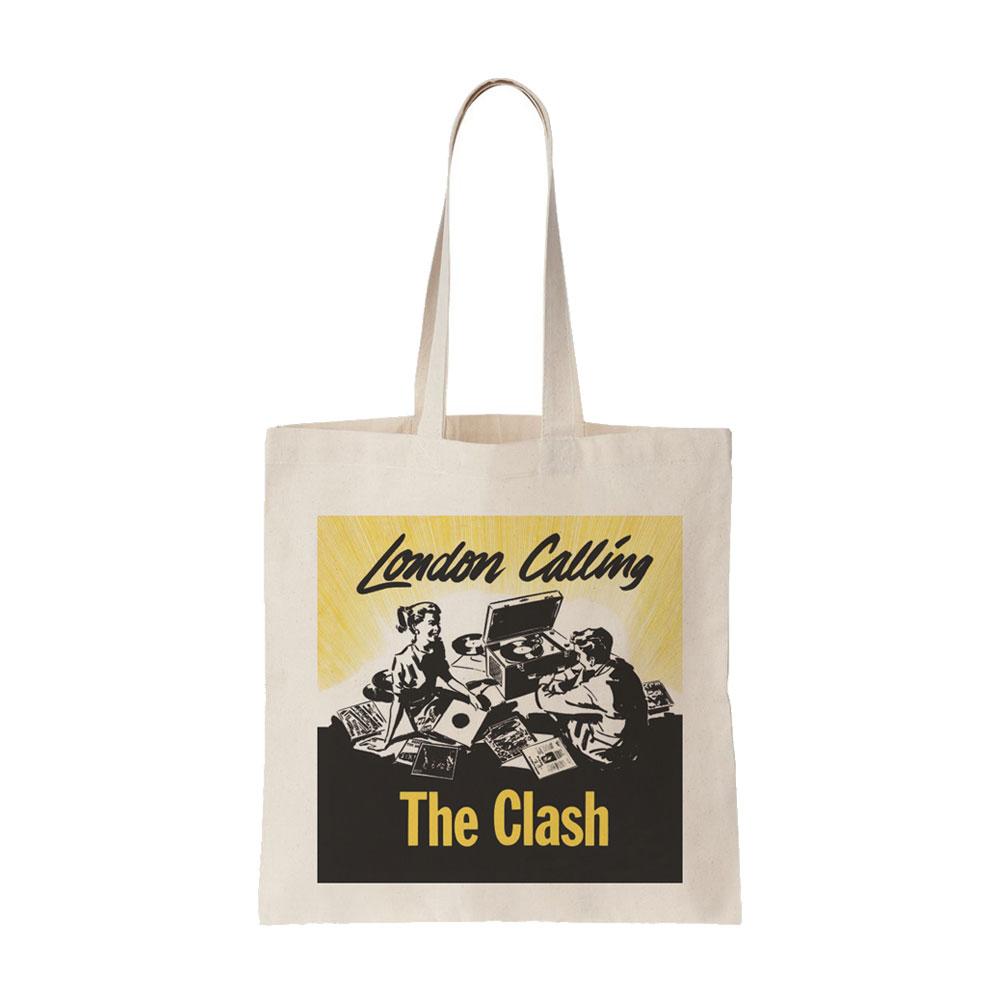 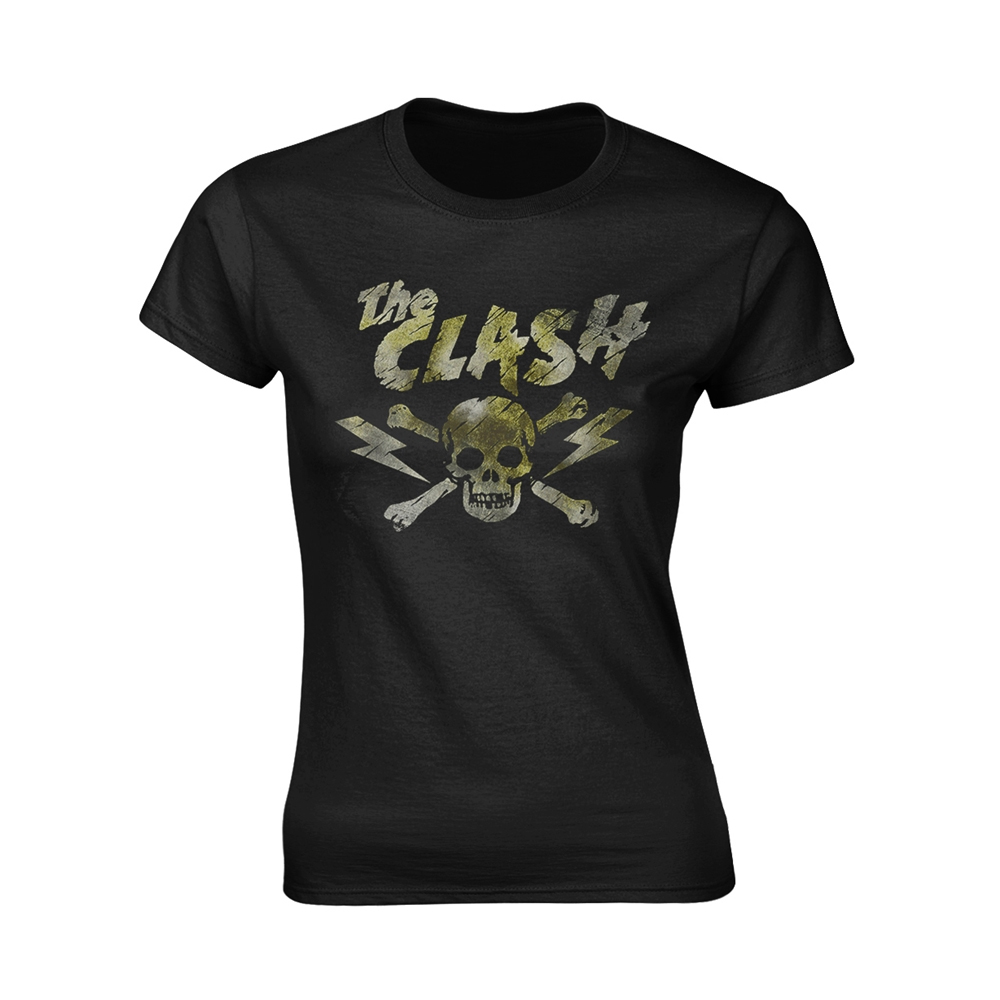