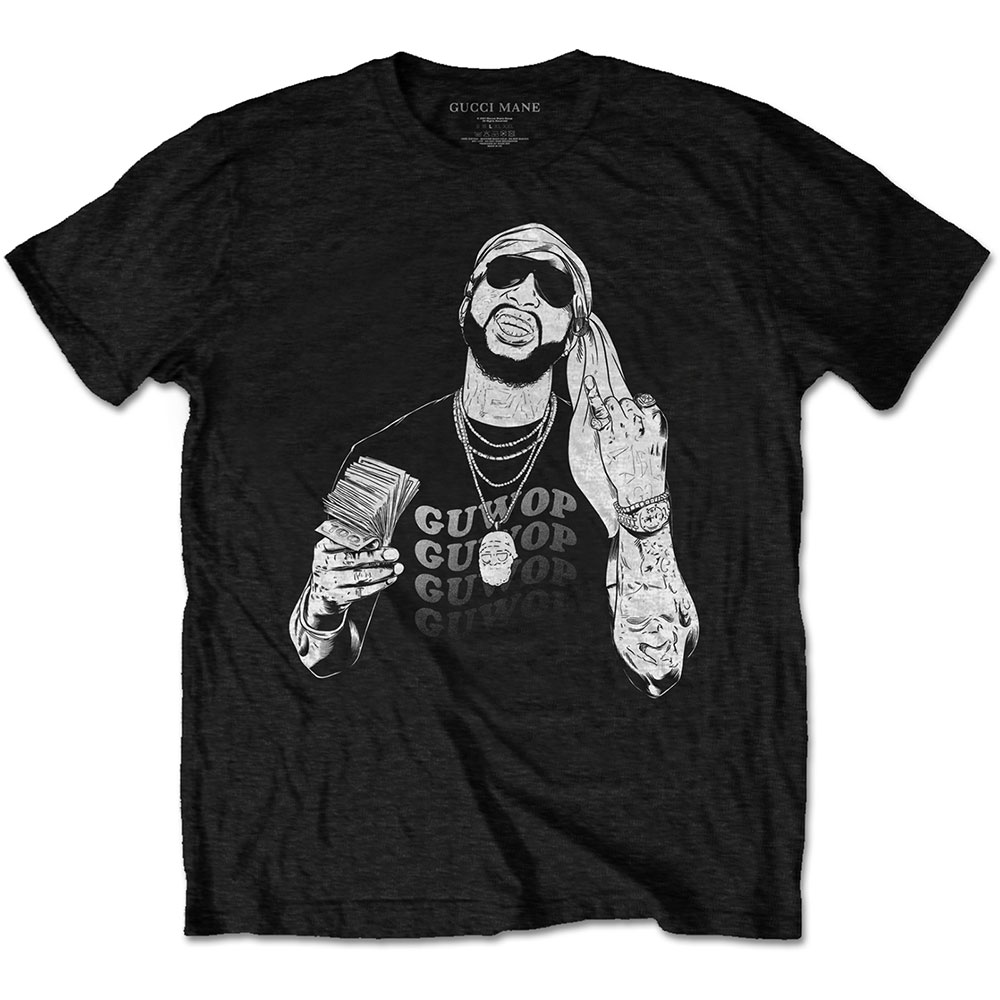 Radric Davis (born February 12, 1980),[1] better known by his stage name Gucci Mane, is an American rapper and CEO of So Icey Entertainment. He debuted in 2005 with Trap House and followed with albums such as Hard to Kill in 2006, Trap-A-Thon and Back to the Trap House in 2007. In 2009, his second studio album The State vs. Radric Davis was released.[2]

During his career, Gucci Mane served time in jail for legal issues. While serving a six-month term for assault, he was charged for murder in late 2005, but the charges were dropped due to lack of evidence. In 2009, he began serving a yearlong prison term for violating probation for his 2005 assault conviction.