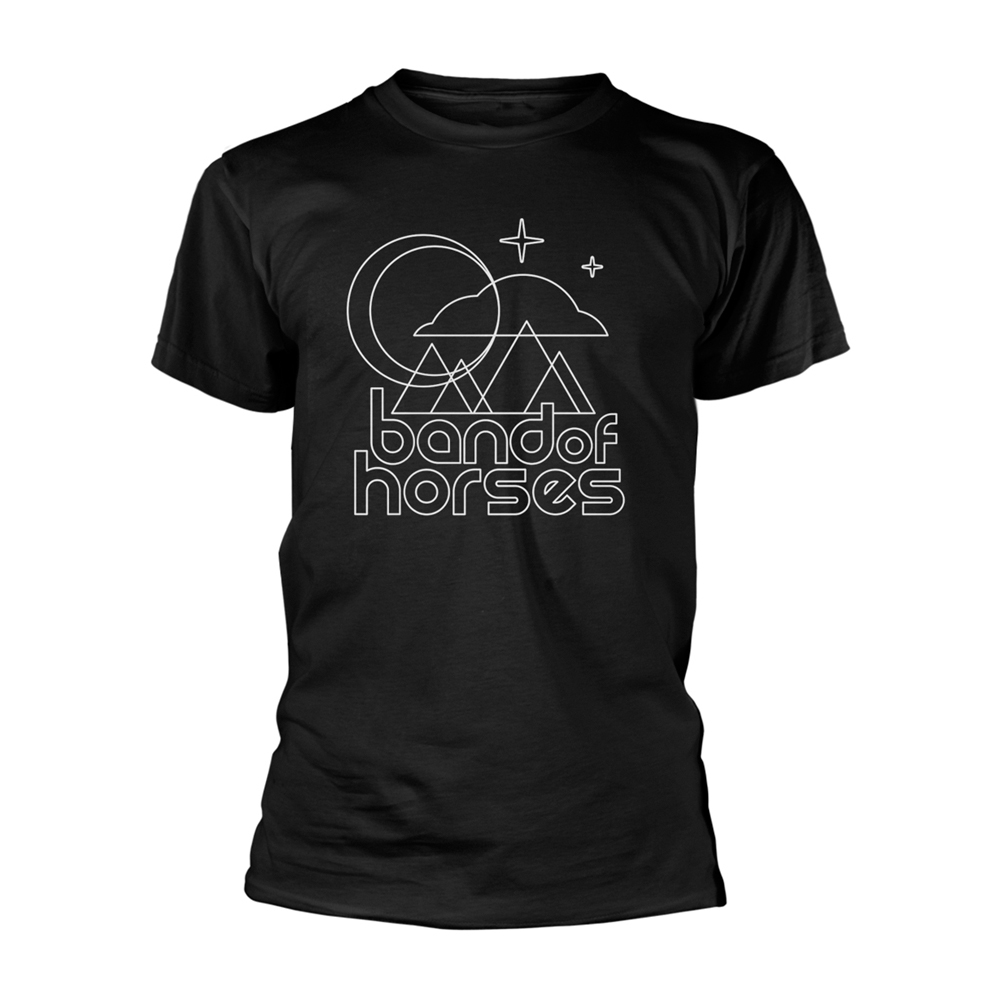 Vocalist Bridwell has been likened to Jim James of My Morning Jacket,[1] early Neil Young, and Wayne Coyne of The Flaming Lips.[