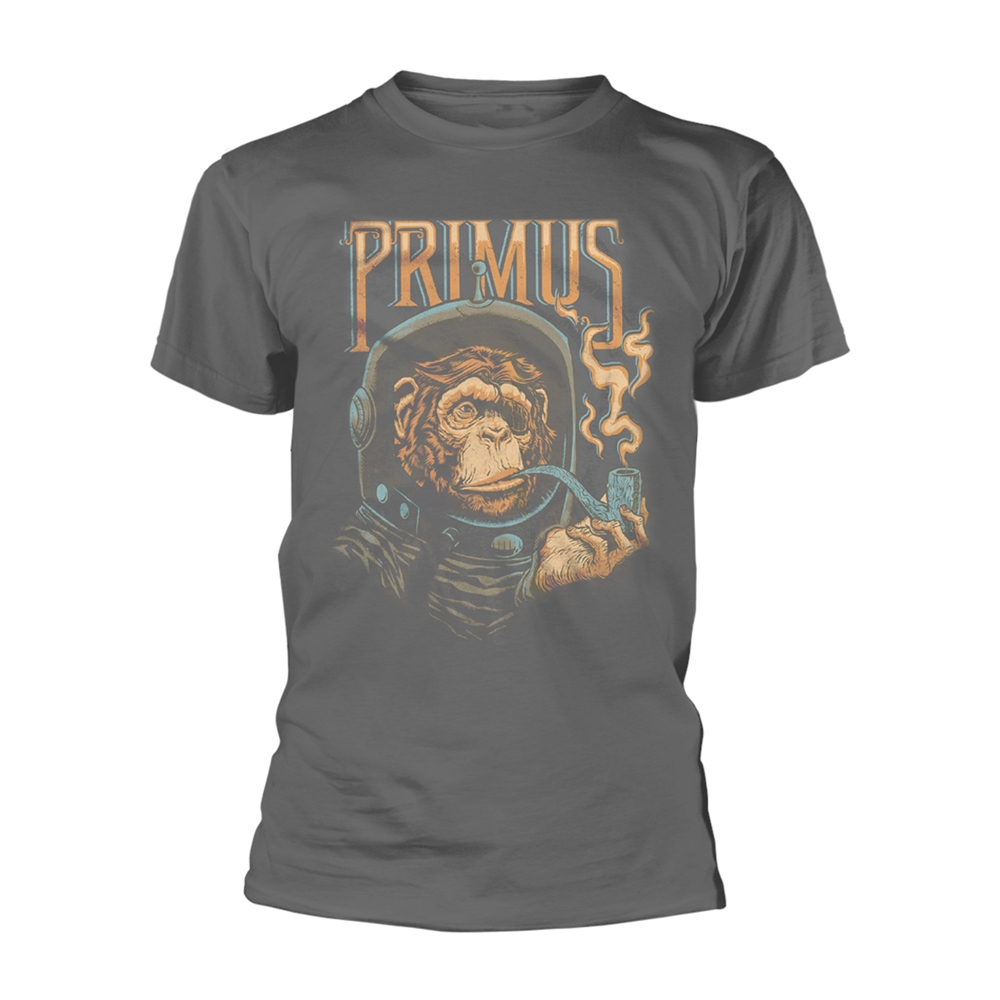 Their music is difficult to define, and while usually considered by critics to be funk metal or alternative metal, Primus has been called everything from "thrash-funk meets Don Knotts, Jr." to "alternative rock" to "the Freak Brothers set to music." Les Claypool himself once described their music as "psychedelic polka."Primus is the only band with its own ID3v1 genre tag, as extended by Winamp.

The diversity of their sound has allowed Primus to gain a modest segment of fans from many different rock sub-genres. They are characterized by their irreverent approach to music. Primus release their records on Claypool's Prawn Song Records label, a parody of Led Zeppelin's Swan Song. The band's catchphrase is no longer "Primus Sucks!" because the band thought it became tiresome, although it was a tradition that dated back to their first album, and many fans still chant it at concerts.