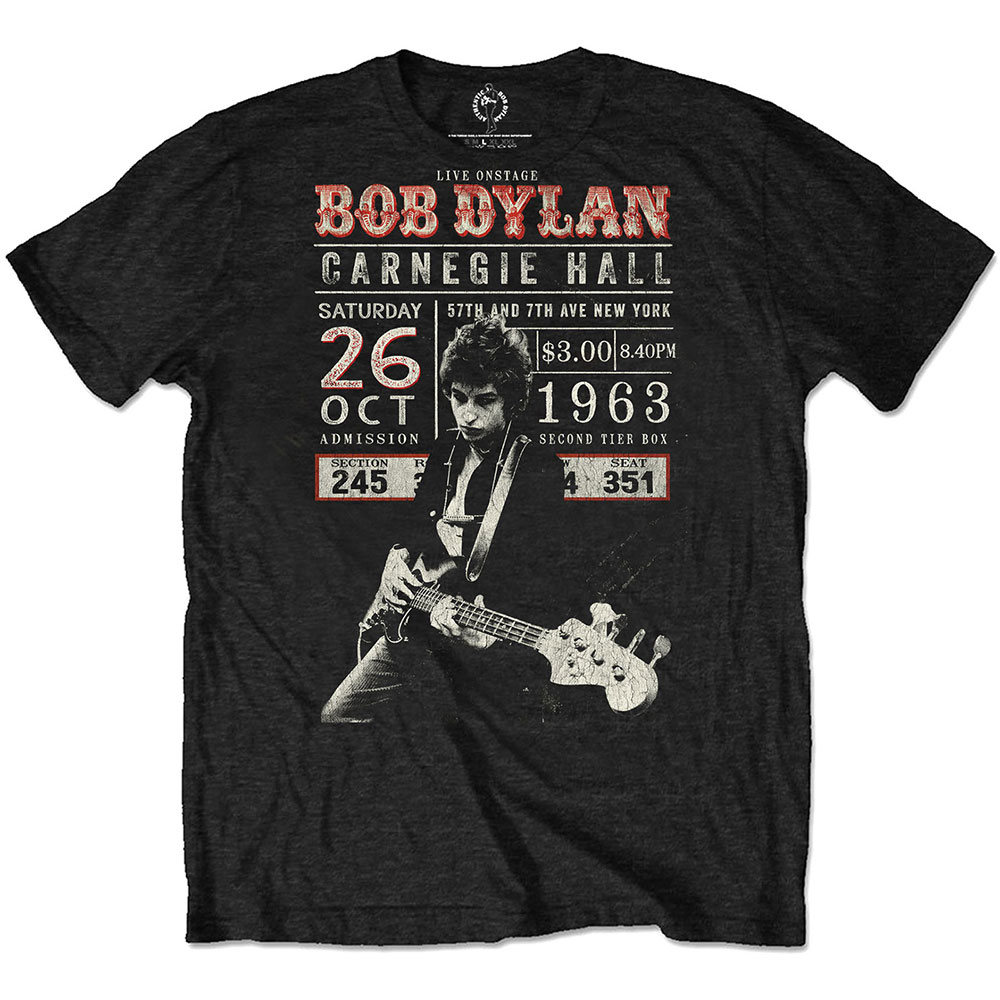 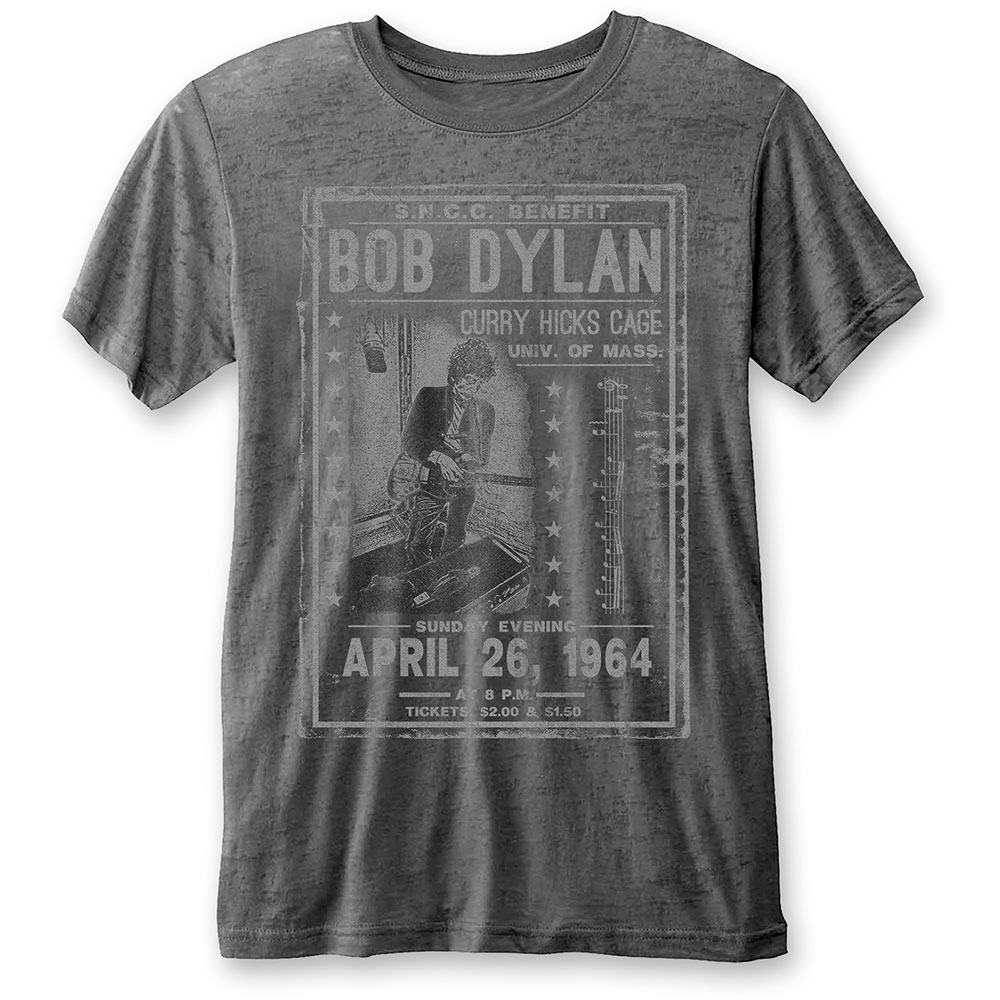 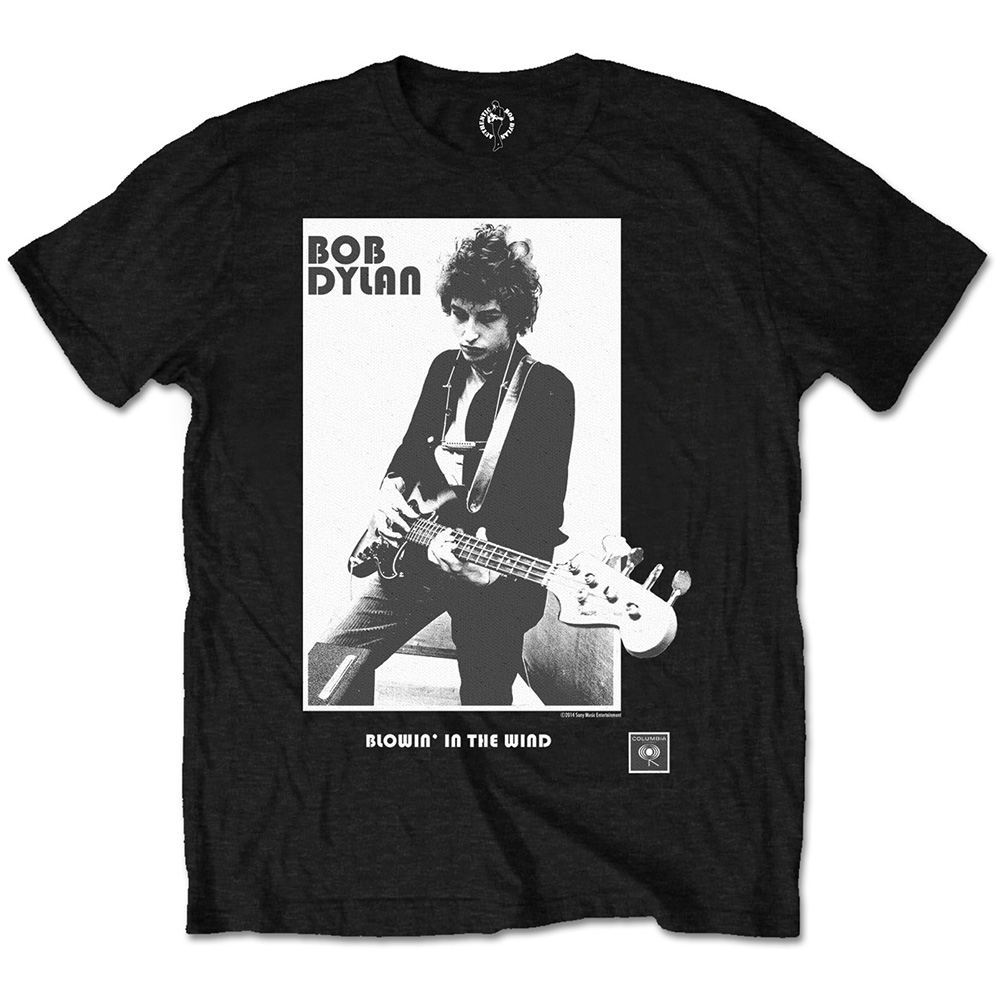 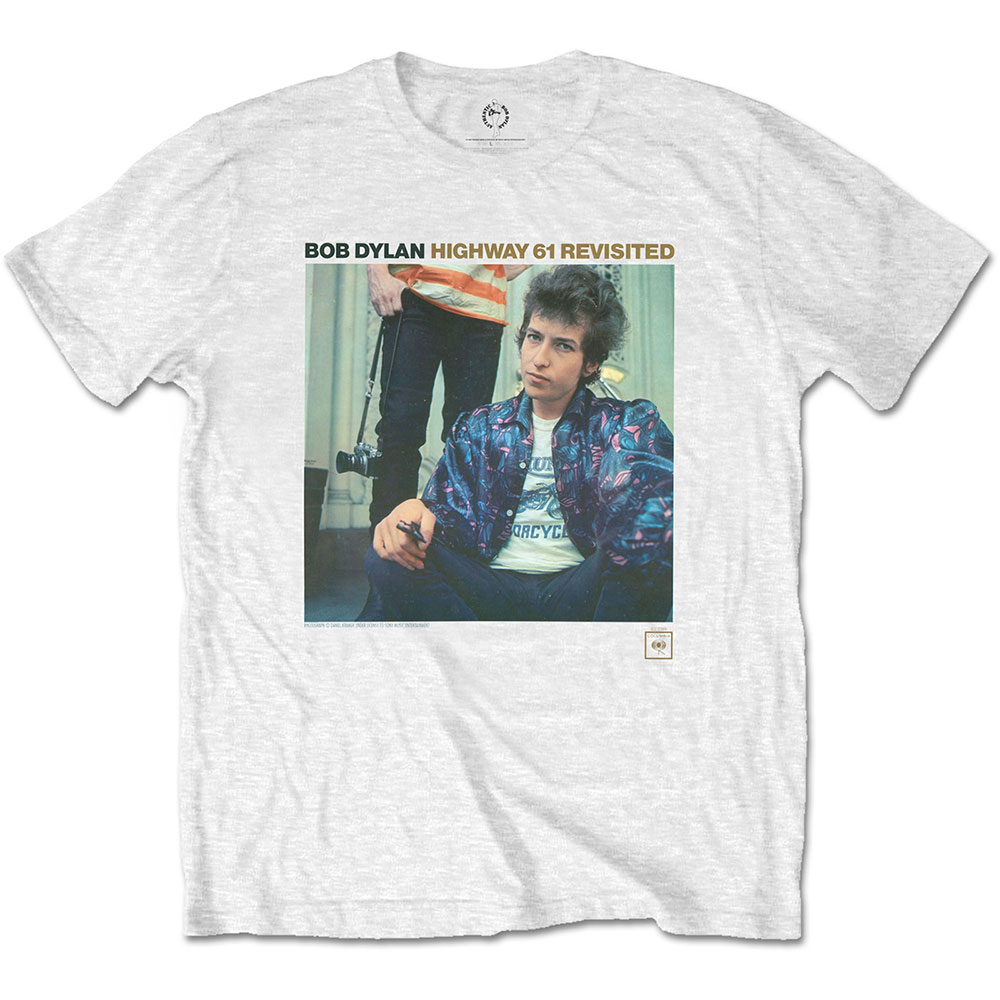 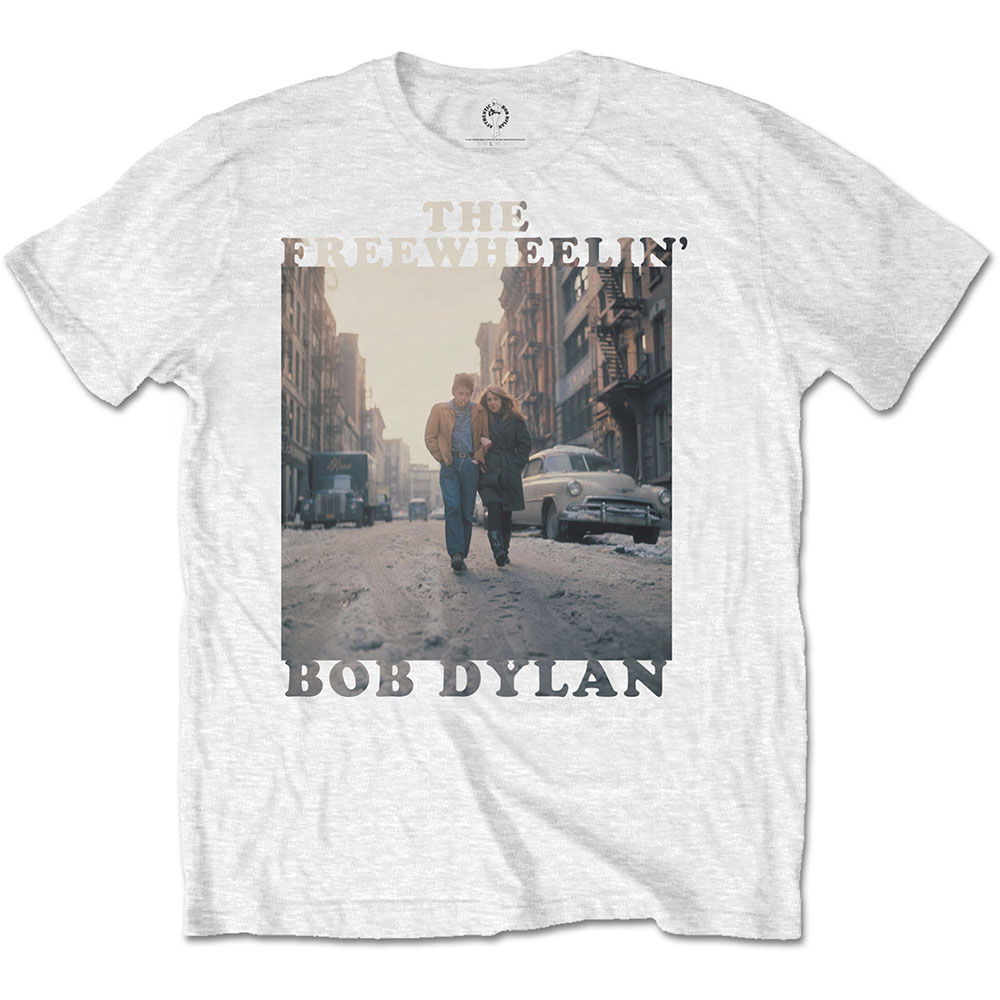 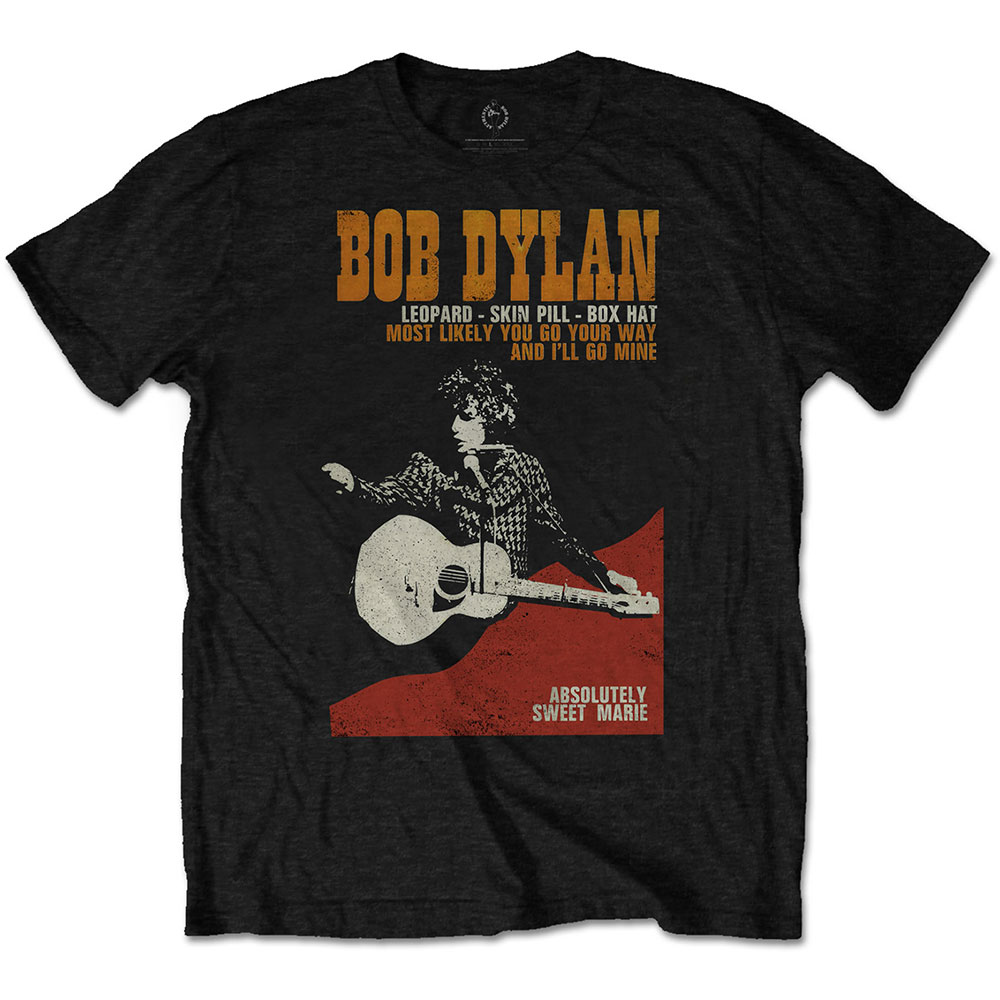 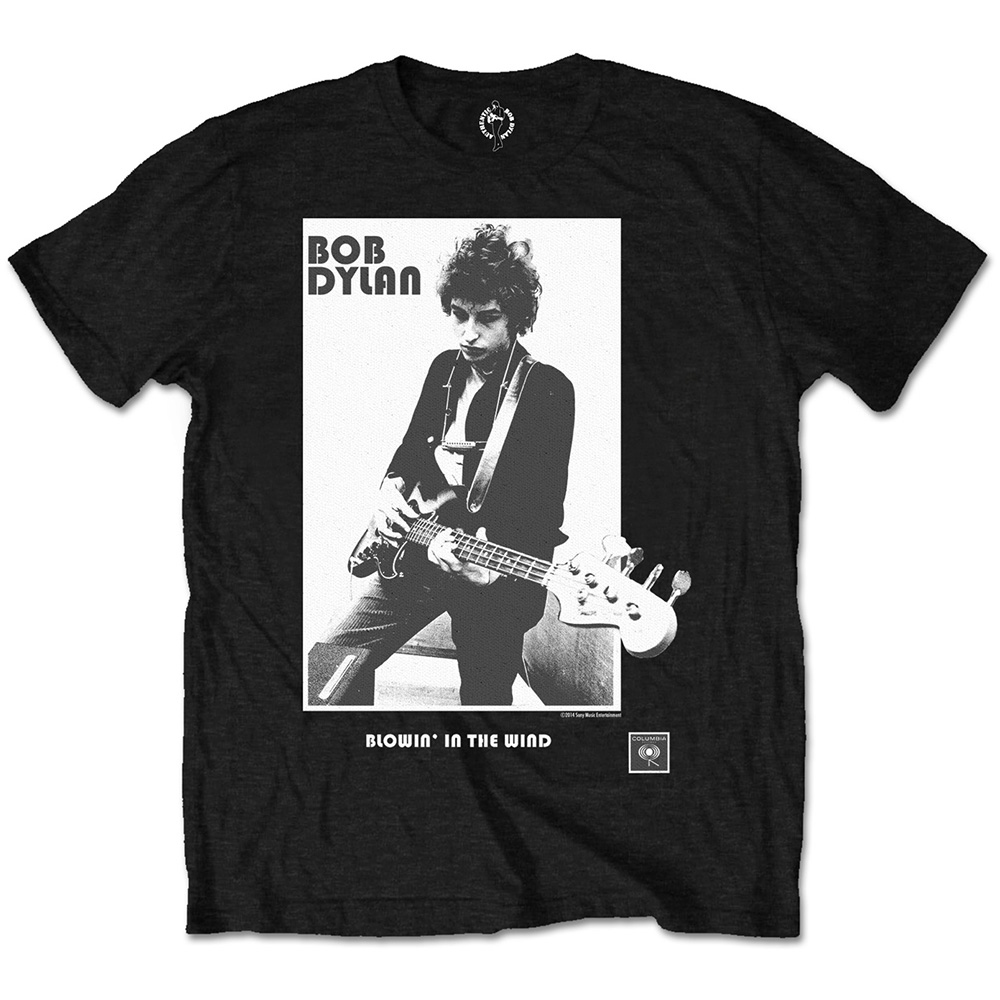 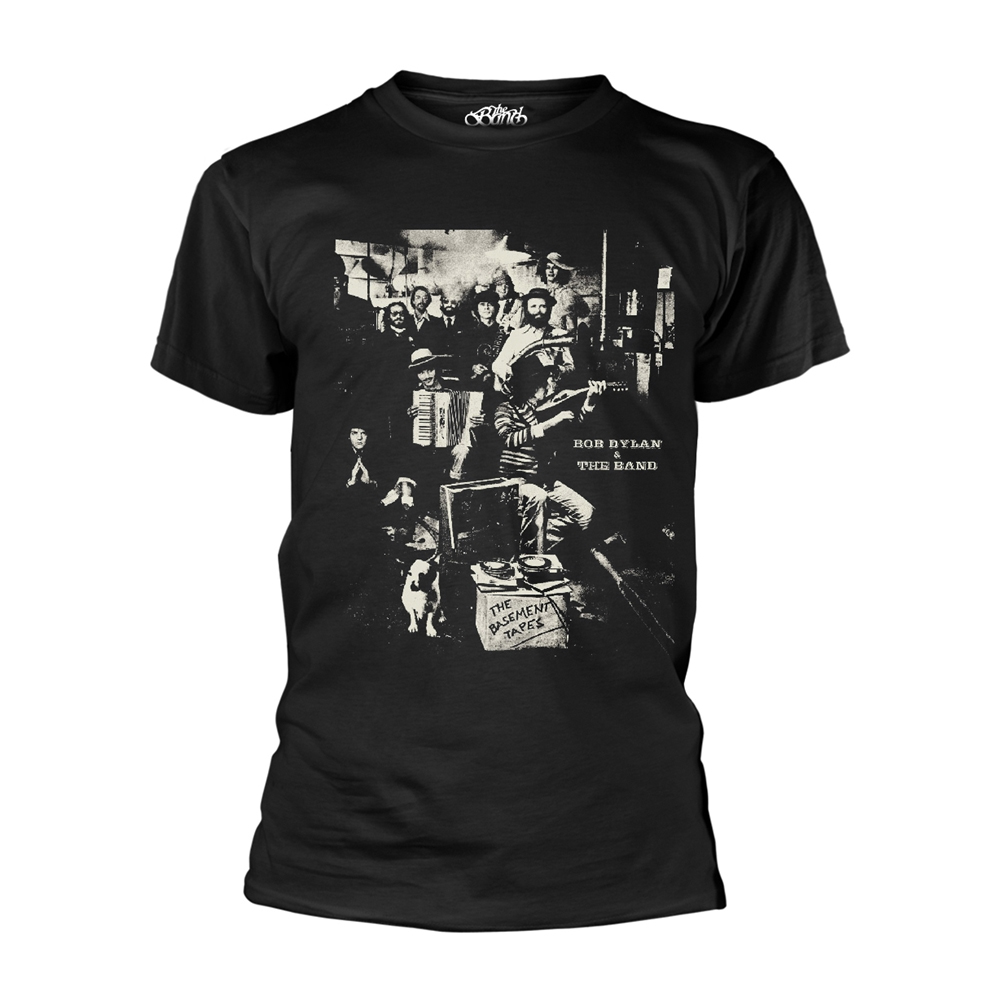 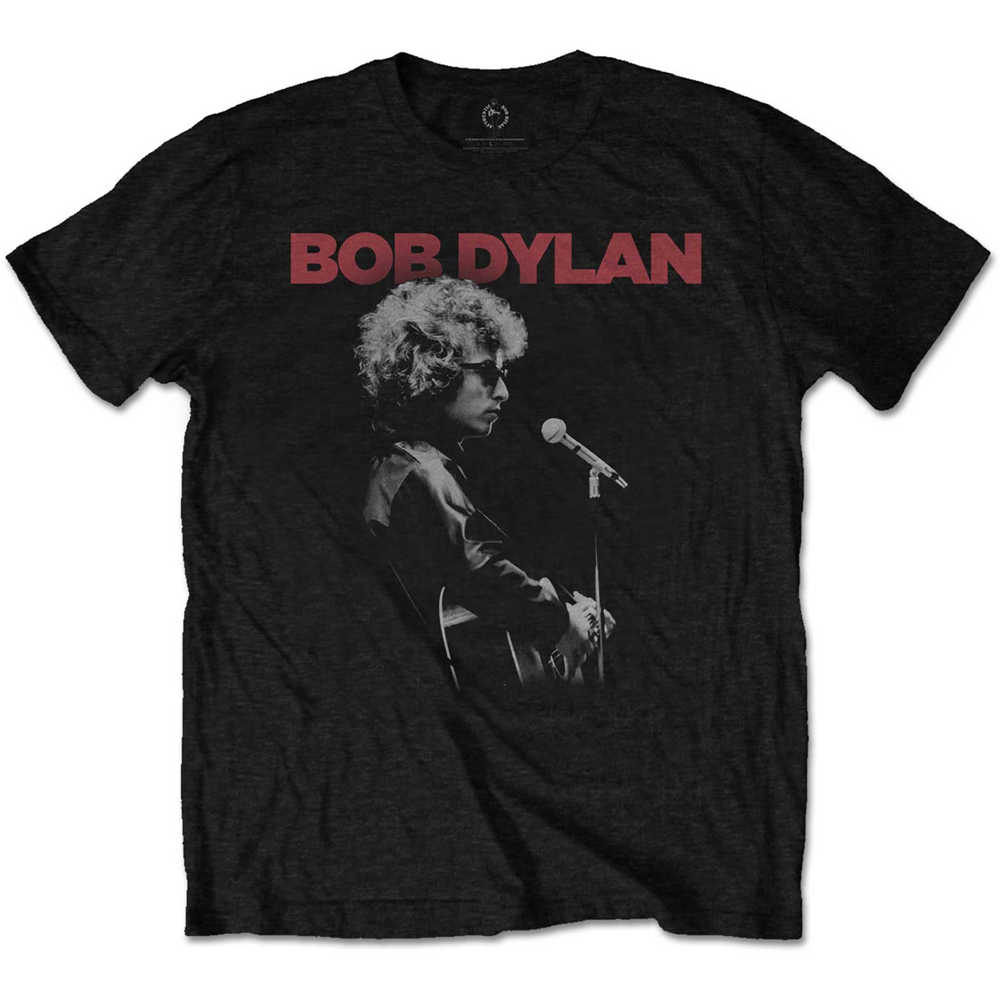 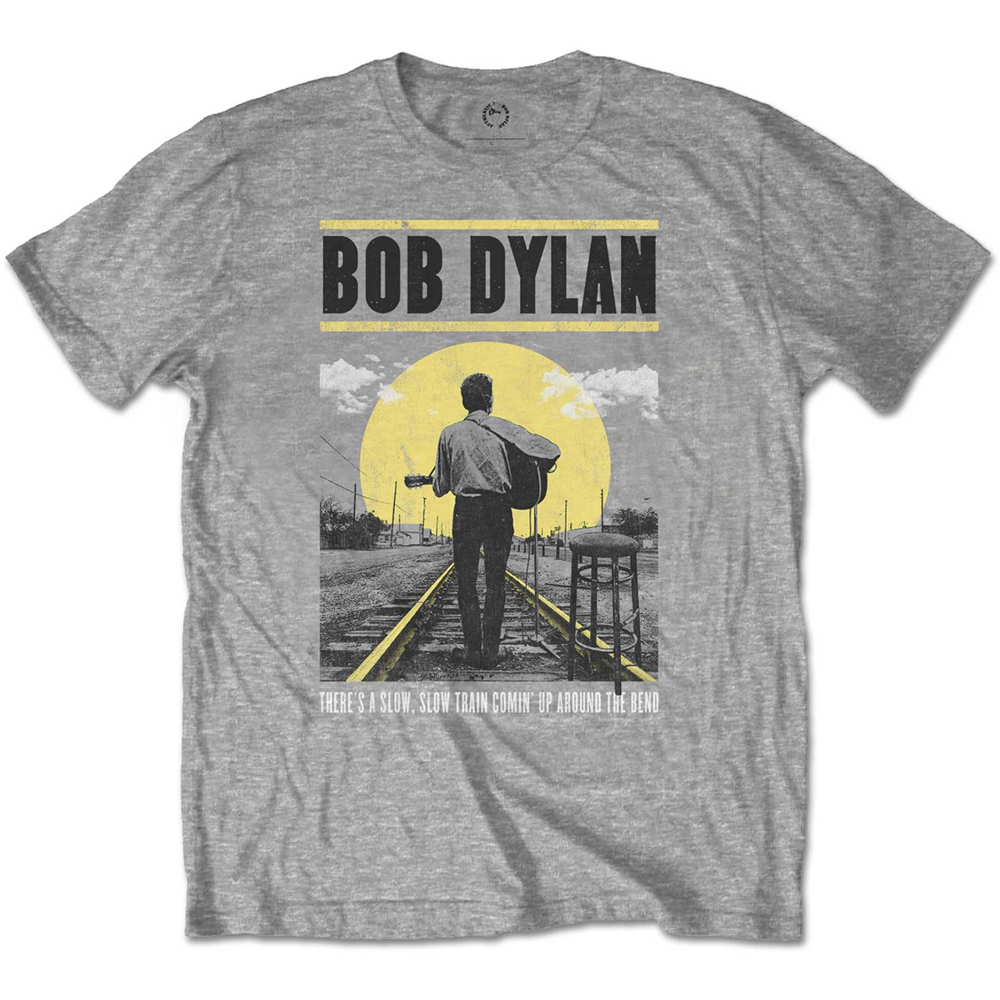 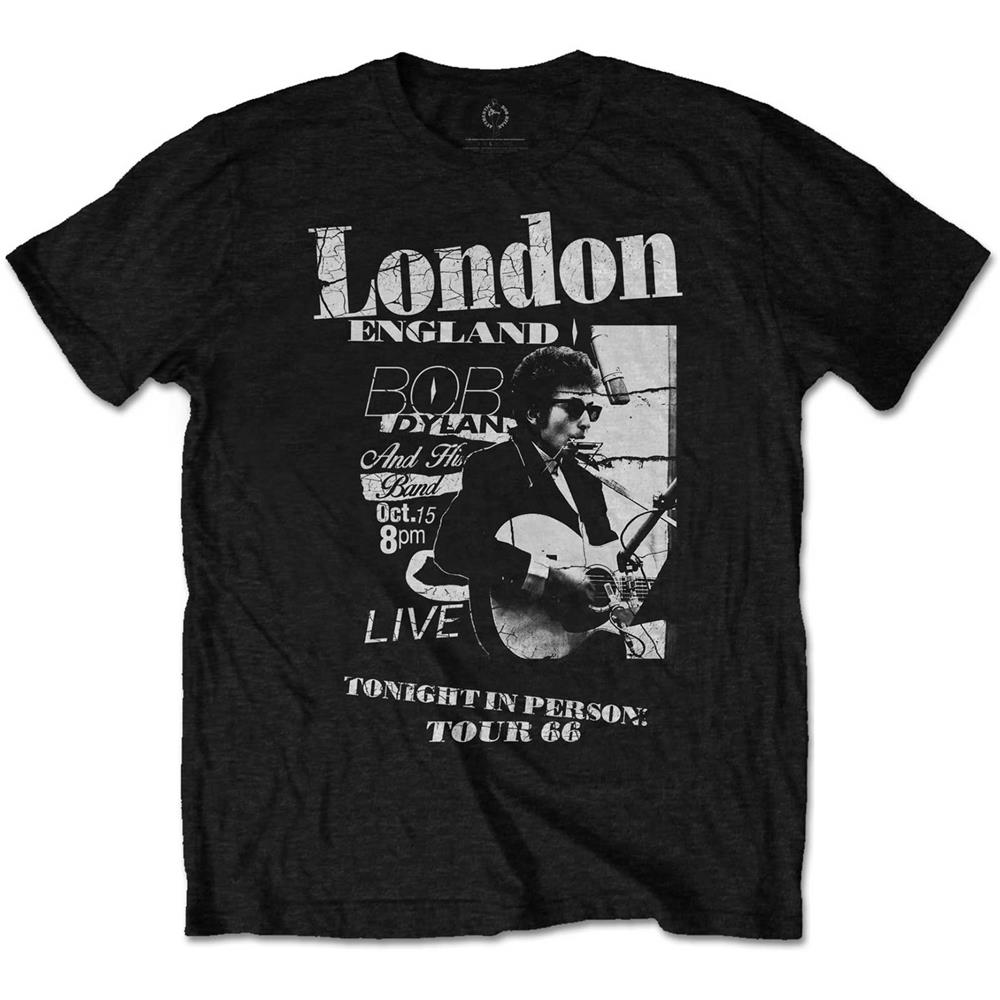 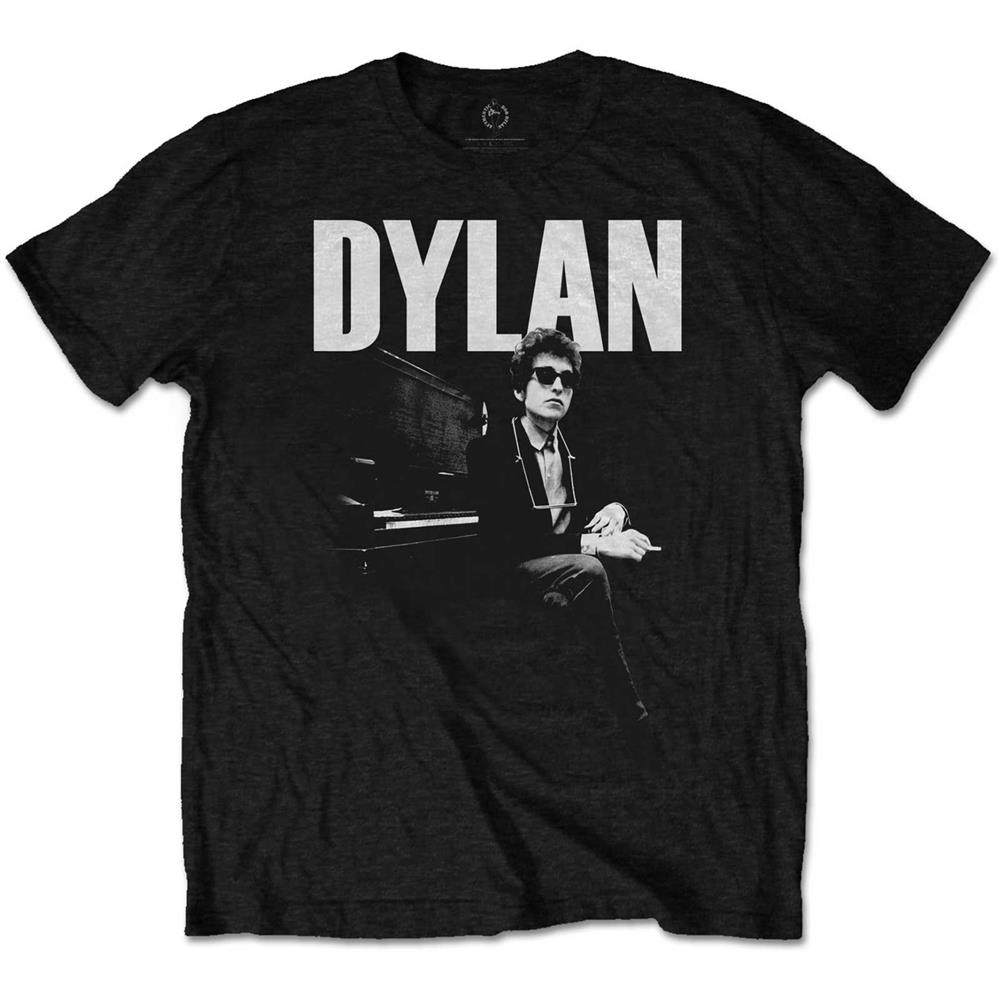 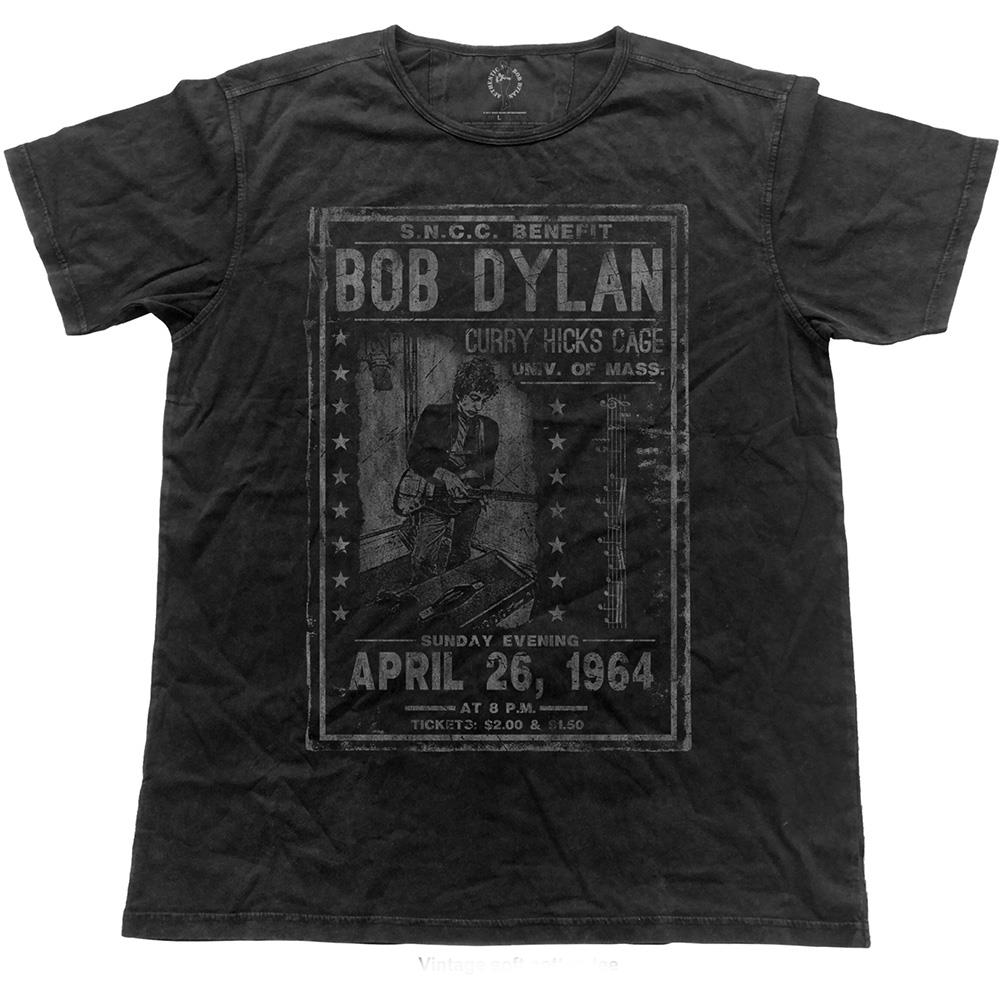 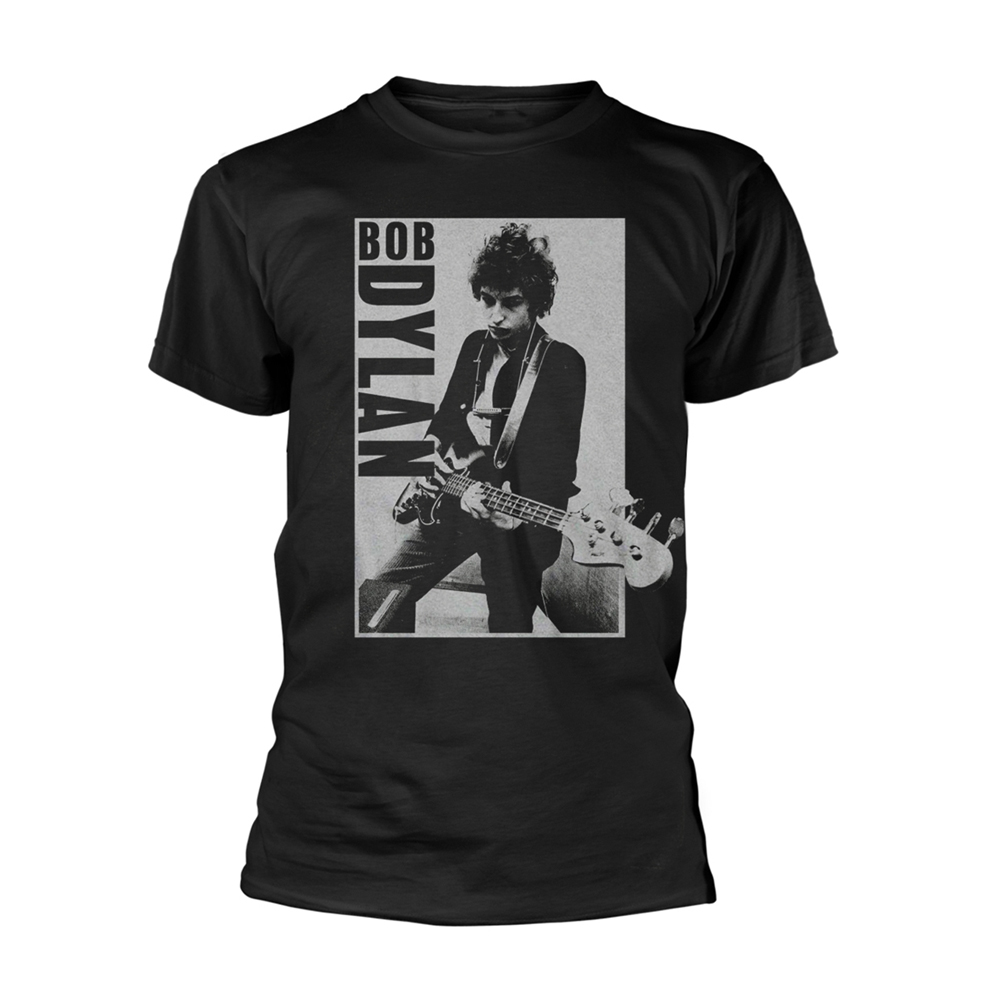 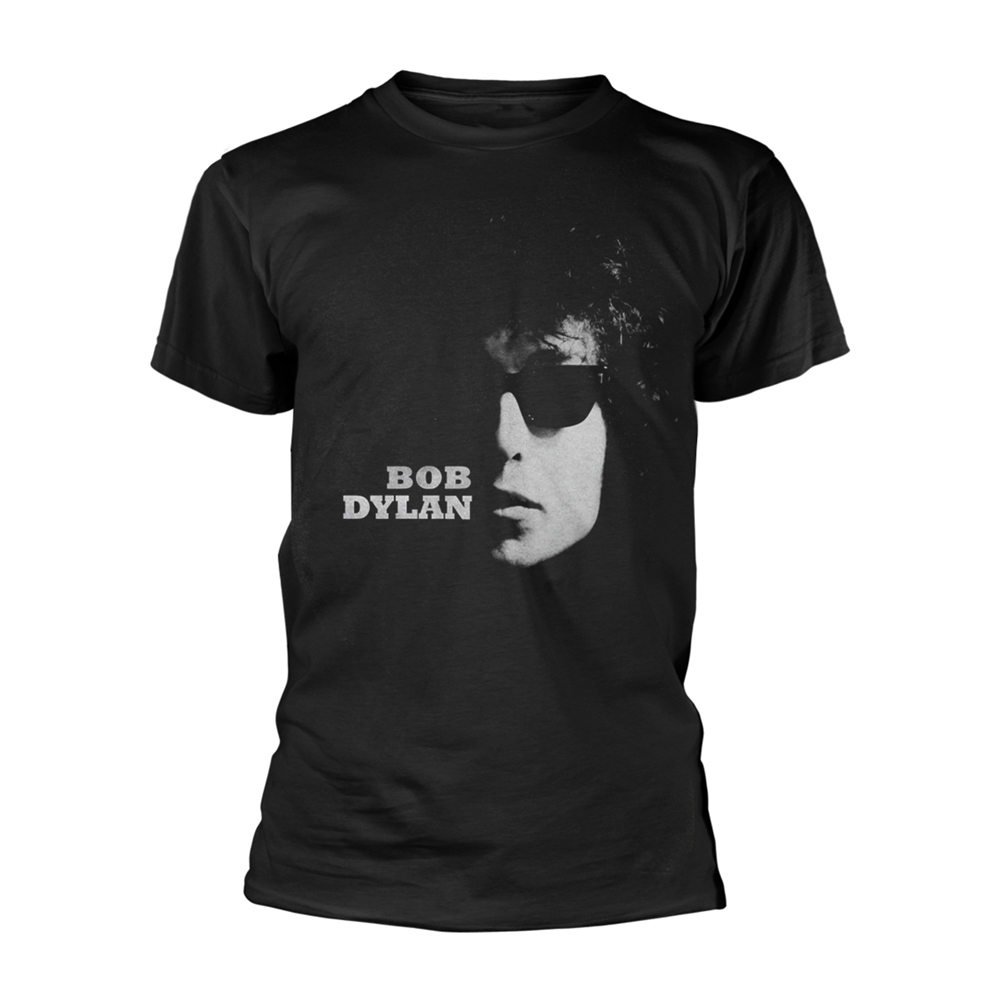 BOB DYLAN: Born: Robert Allen Zimmerman, 24 May 1941, Duluth, Minnesota, USA. Bob Dylan is without doubt one of the most influential figures in the history of popular music. He is the writer of scores of classic songs and is generally regarded as the man who brought literacy to rock lyrics.

Zimmerman, who by this time had changed his name to Dylan in honour of one of his favourite poets, Dylan Thomas, played occasionally at local clubs but was, by most accounts, a confident but, at best, unremarkable performer. In the summer of 1960, however, Dylan spent some time in Denver, and developed as an artist in several extraordinary and important ways. First, he adopted a persona based upon the Woody Guthrie romantic hobo figure in the movie Bound For Glory. Dylan had learned about Guthrie in Minnesota and had quickly devoured and memorised as many Guthrie songs as he could. In Denver, he assumed a new voice, began speaking with an Okie twang, and adopted a new "hard travellin' "appearance. Second, in Denver Dylan had met Jesse Fuller, a blues performer who played guitar and harmonica simultaneously by using a harp rack. Dylan was intrigued and soon afterwards began to teach himself to do the same. By the time he returned to Minneapolis, he had developed remarkably as a performer. By now sure that he intended to make a living as a professional musician, he returned briefly to Hibbing, then set out, via Madison and Chicago, for New York, where he arrived on 24 January 1961.

For a completely unknown and still very raw performer, Dylan's impact on the folk scene of Greenwich Village was immediate and enormous. He captivated anyone who saw him with his energy, his charisma and his rough-edged authenticity. He spun stories about his background and family history, weaving a tangled web of tall tales and myths about who he was and where he was from. He played in the coffeehouses of the Village, including Cafe Wha?, The Commons, The Gaslight and, most importantly, Gerde's Folk City, where he made his first professional appearance, supporting John Lee Hooker, in April 1961. He was also paid for playing harmonica on records by Harry Belafonte and Carolyn Hester, as a result of which he came the attention of producer John Hammond Jr., who signed him to Columbia Records in Autumn 1961. At the same time, a gig at Gerde's was reviewed favourably in the New York Times by Robert Shelton, who declared that Bob Dylan was clearly destined for fortune and fame.
His first album, called simply Bob Dylan, was released in March 1962.