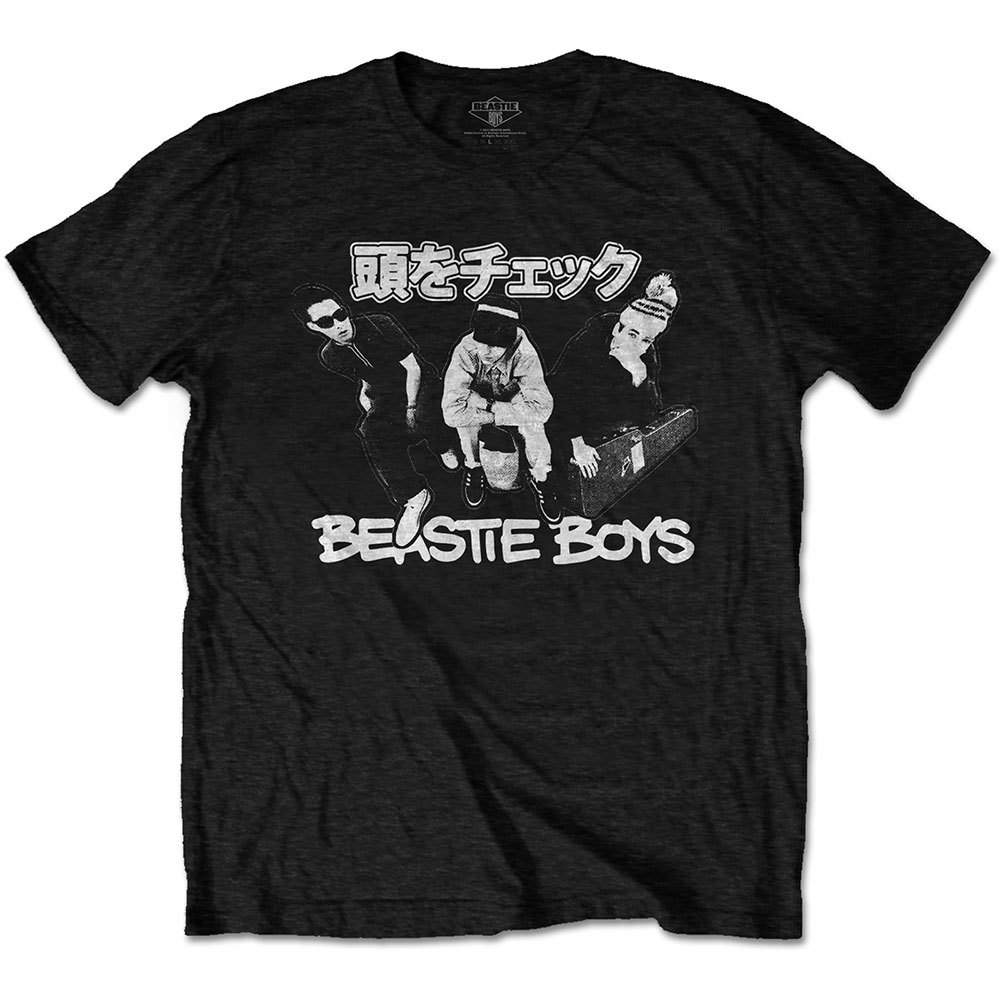 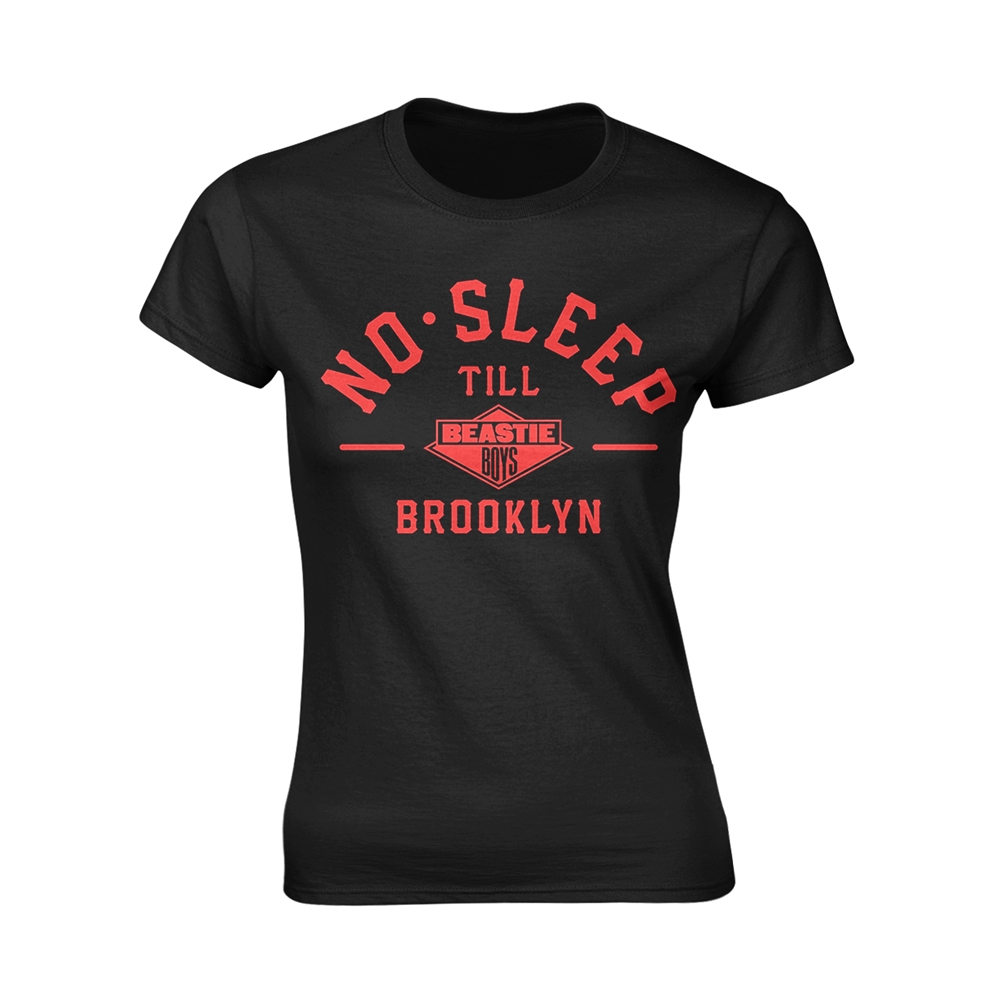 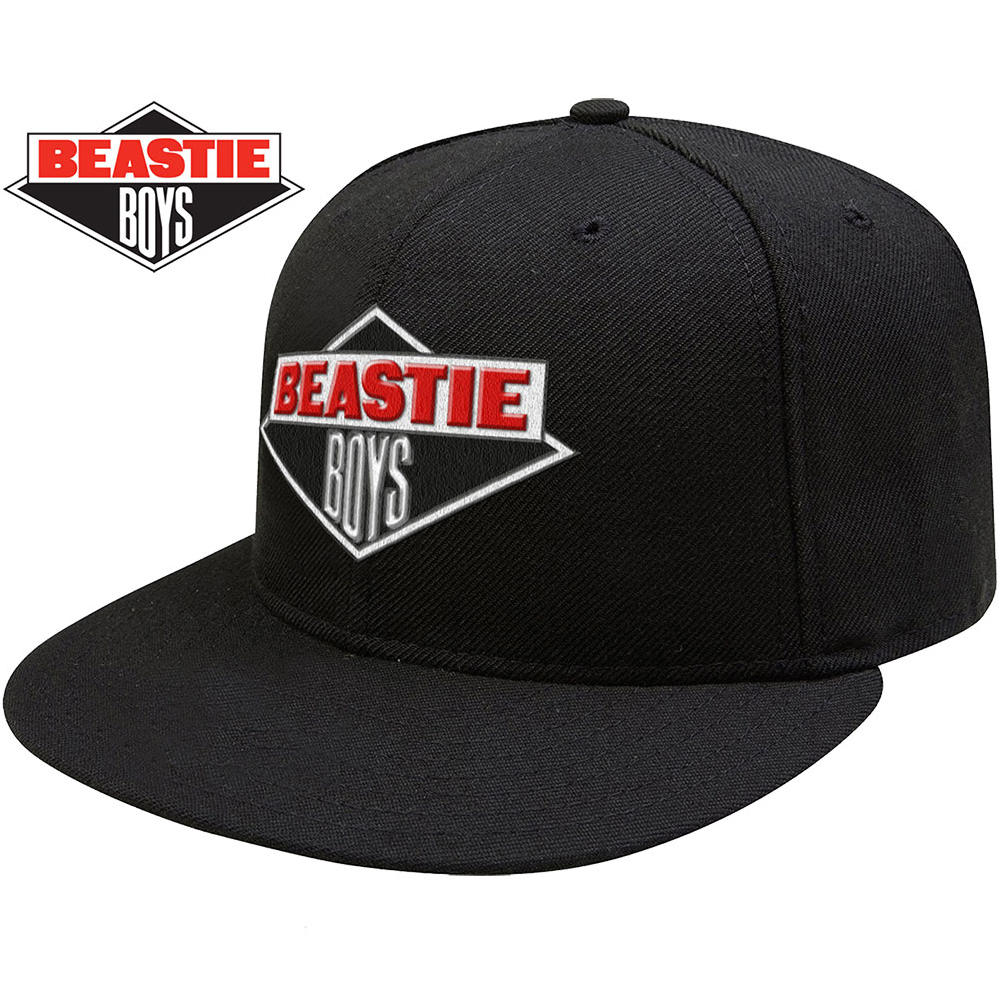 Beastie Boys are an American hip hop musical group from New York City consisting of Michael "Mike D" Diamond, Adam "MCA" Yauch, Adam "Ad-Rock" Horovitz. Since around the time of the Hello Nasty album, the DJ for the group has been Michael "Mix Master Mike" Schwartz, who was featured in the song Three MC's and One DJ.

They started out as a hardcore punk rock group in 1979 and have, since their switch to hip hop and release of their debut album Licensed to Ill (1986), enjoyed international critical acclaim and commercial success. They're well-known for their eclecticism, jocular and flippant attitude toward interviews and interviewers, obscure cultural references and kitschy lyrics, and performing in outlandish matching suits.

They're one of the longest-lived hip hop acts and continue to enjoy commercial and critical success in 2008, more than 20 years after the release of their debut album. On September 27, 2007 they were nominated for induction into the Rock and Roll Hall of Fame.