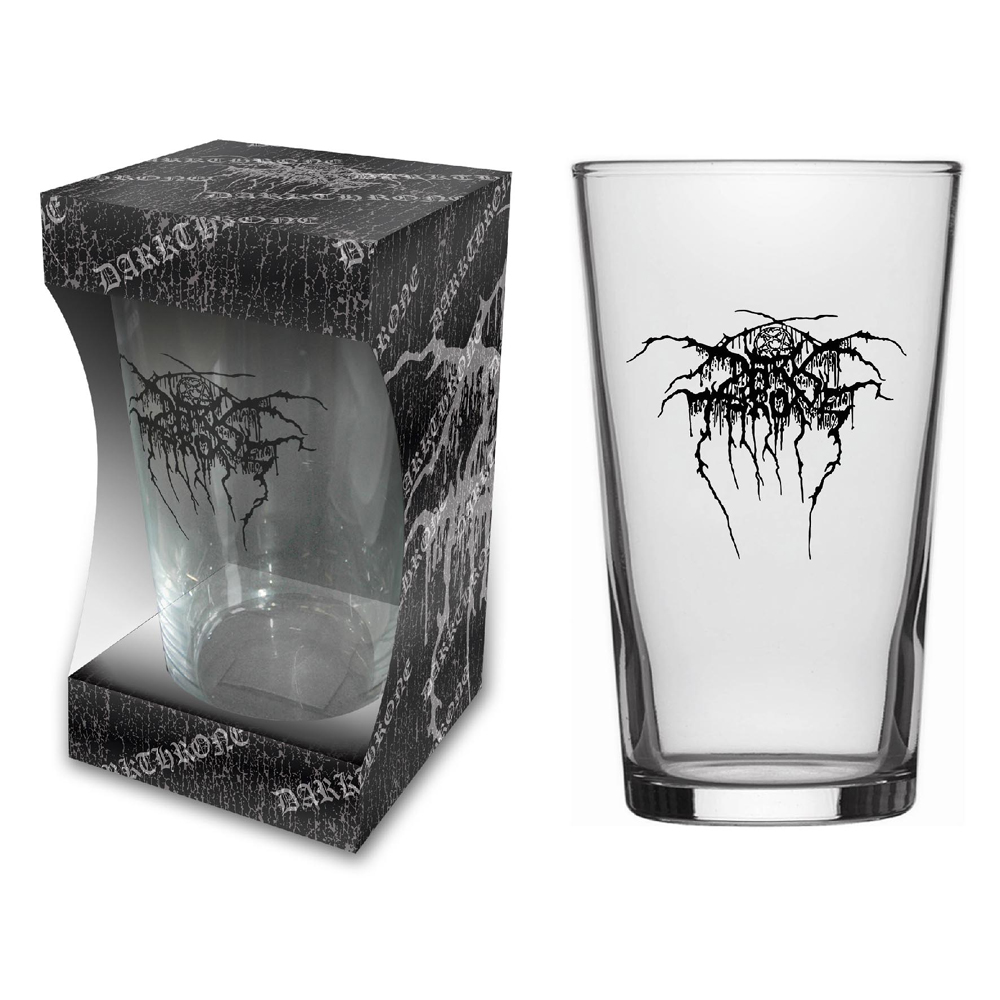 Along with Mayhem, Burzum, Immortal and Emperor, Darkthrone played a major role in the rise of Norwegian black metal in the 90s. The band was originally formed in 1986 as a death metal outfit by Ivar Enger (guitar), Dag Nilsen (bass) and Gylve Nagell (drums), under the name Black Death. The trio changed their name to Darkthrone in 1988 and, following the release of the demo Land Of Frost, recruited new guitarist Ted Skjellum. Three further classic underground demos (A New Dimension, Thulcandra and Cromlech) led to a contract with the English Peaceville label and the powerful Soulside Journey appeared in 1990.

Skjellum and Enger then famously decided that death metal had become "too fashionable" and engineered a complete change of style and image to become a fully Satanic black metal band, complete with corpse-paint, warp-speed riffing, high-pitched cackling vocals and the expected sinister keyboards. The band-members also adopted aliases: Skjellum was now known as Nocturno Culto, Enger became Zephyrous and new drummer Gylve Nagell became Fenriz. Nilsen left the band, unhappy with the new approach, although he appeared as a session player on their debut album. Sessions for a new album, Goatlord, were recorded but remained unreleased until 1996 and the public's first experience of the "new' Darkthrone was 1991"s awe-inspiring A Blaze In The Northern Sky, which has been long revered as a landmark in black metal. Its follow-up, Under A Funeral Moon, with Skjellum taking over on bass guitar, was equally uncompromising and bore the proud slogan "True Norwegian Black Metal". The sleeve notes also contained the dedication "This album is for the Norwegian Black Metal Mafia", which aroused a little controversy owing to the church-burning activities of a semi-mythical group of Oslo vandals called the Inner Circle at the time.

Transilvanian Hunger saw Darkthrone accused of anti-Semitism because of a line in their press release: "We would like to state that Transilvanian Hunger stands beyond any criticism. If any man should attempt to criticize this LP, he should be thoroughly patronized for his obviously Jewish behavior." The band later defended the statement by claiming that the word "Jew" is commonly used in Norwegian slang as a synonym for fool or idiot. However, the album caused more uneasiness owing to the inclusion of a song, "As Flittermice As Satans Spys", written by Burzum's homicidal Varg Vikernes, in which he included the reversed message "In the name of God, let the churches burn". Furthermore, the album's title was said to have been inspired by the suicide of Mayhem singer Dead, who had been wearing an "I Love Transilvania" shirt at the time of his death, while the late Mayhem guitarist Euronymous claimed to have cooked and eaten parts of the man's brain after discovering his body.