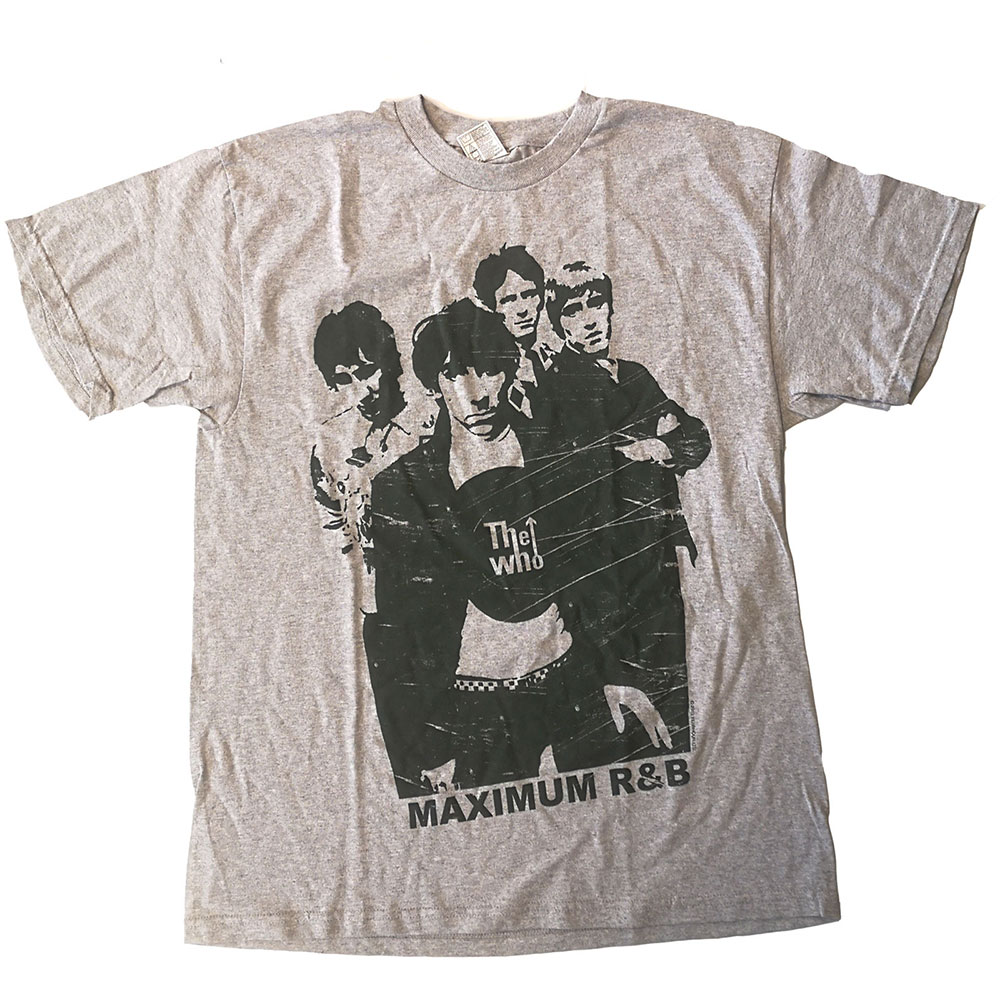 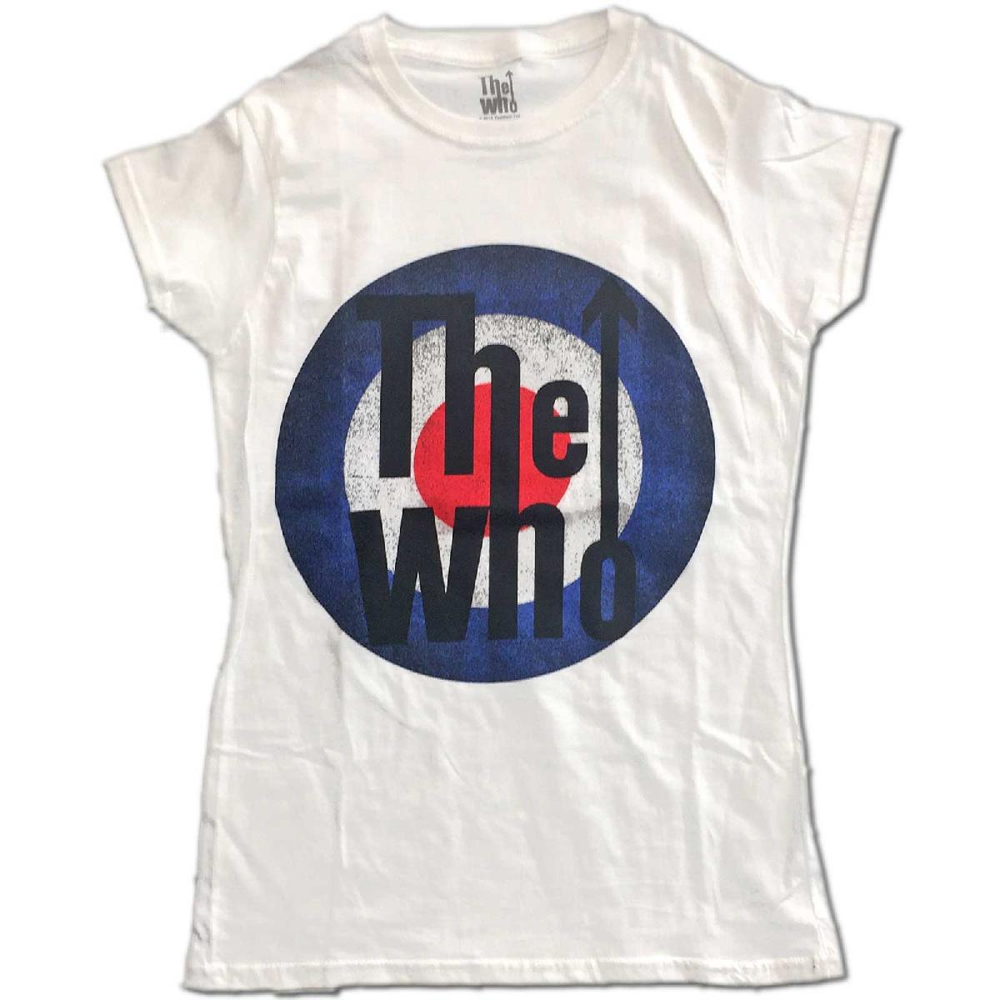 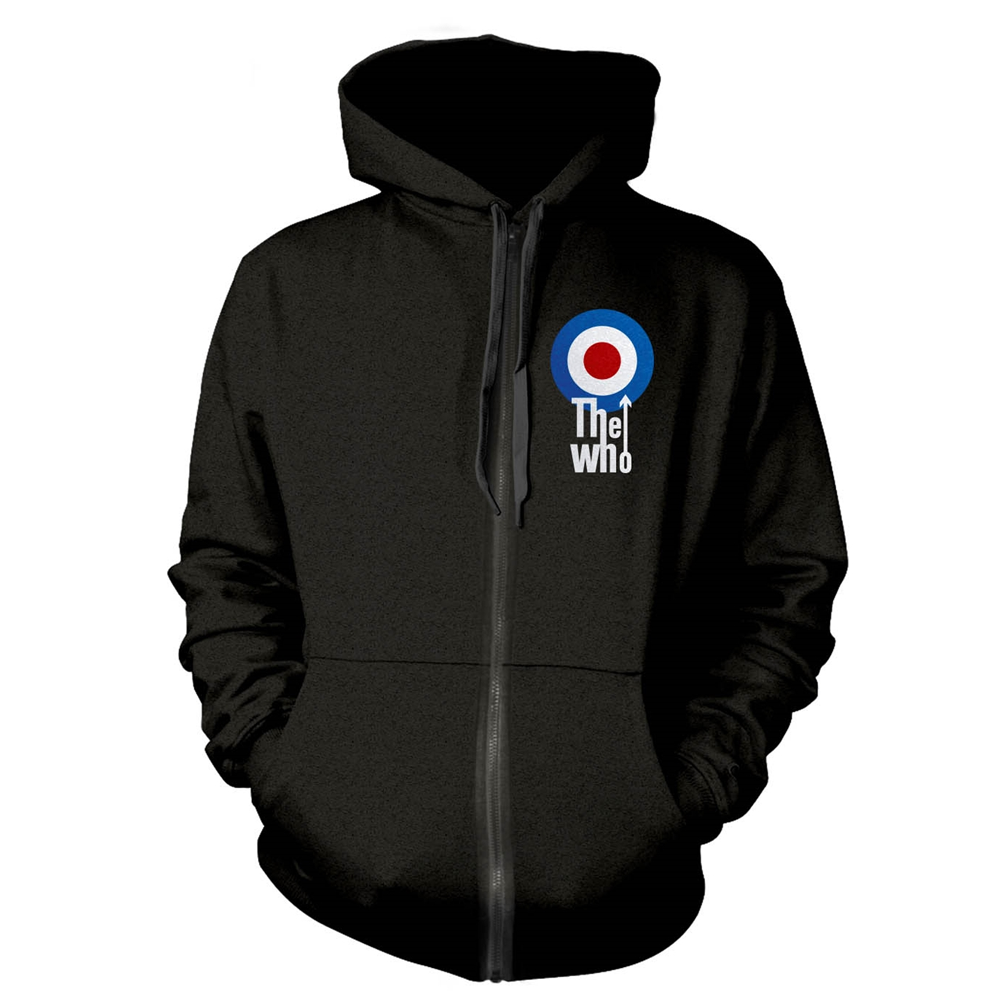 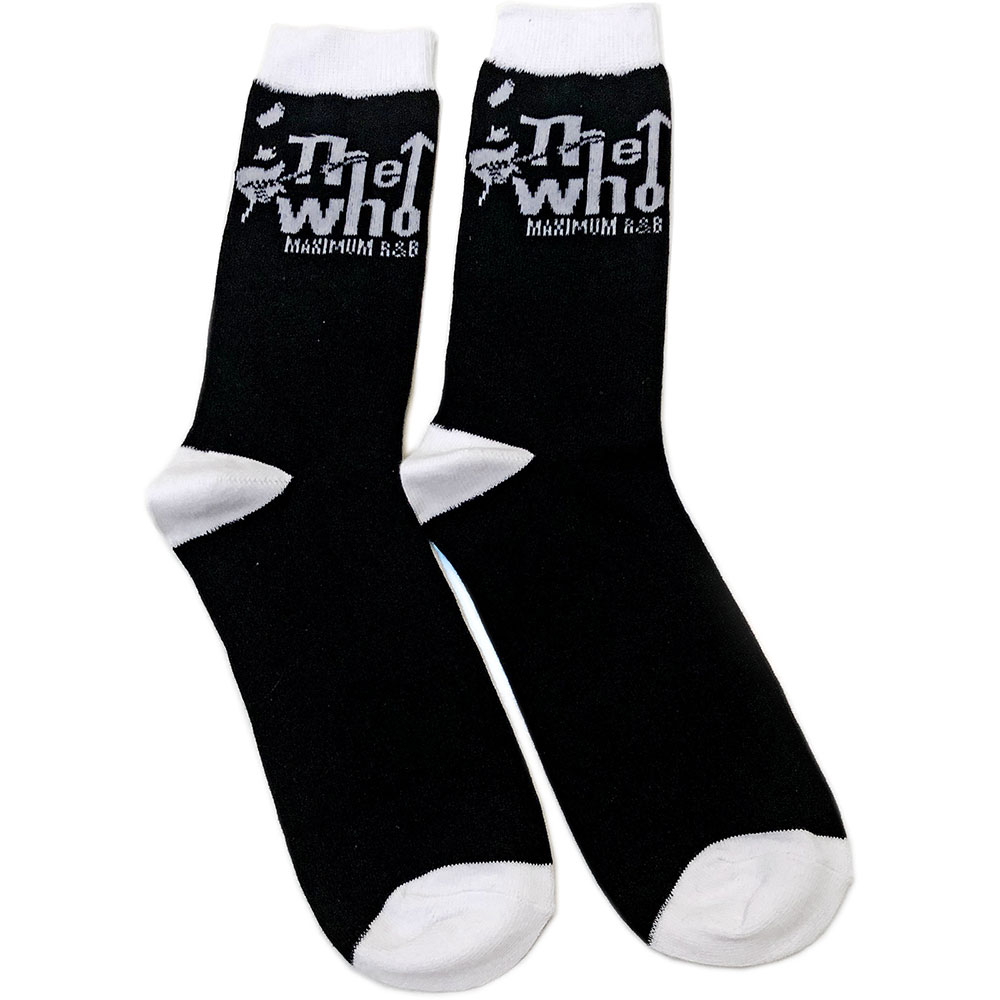 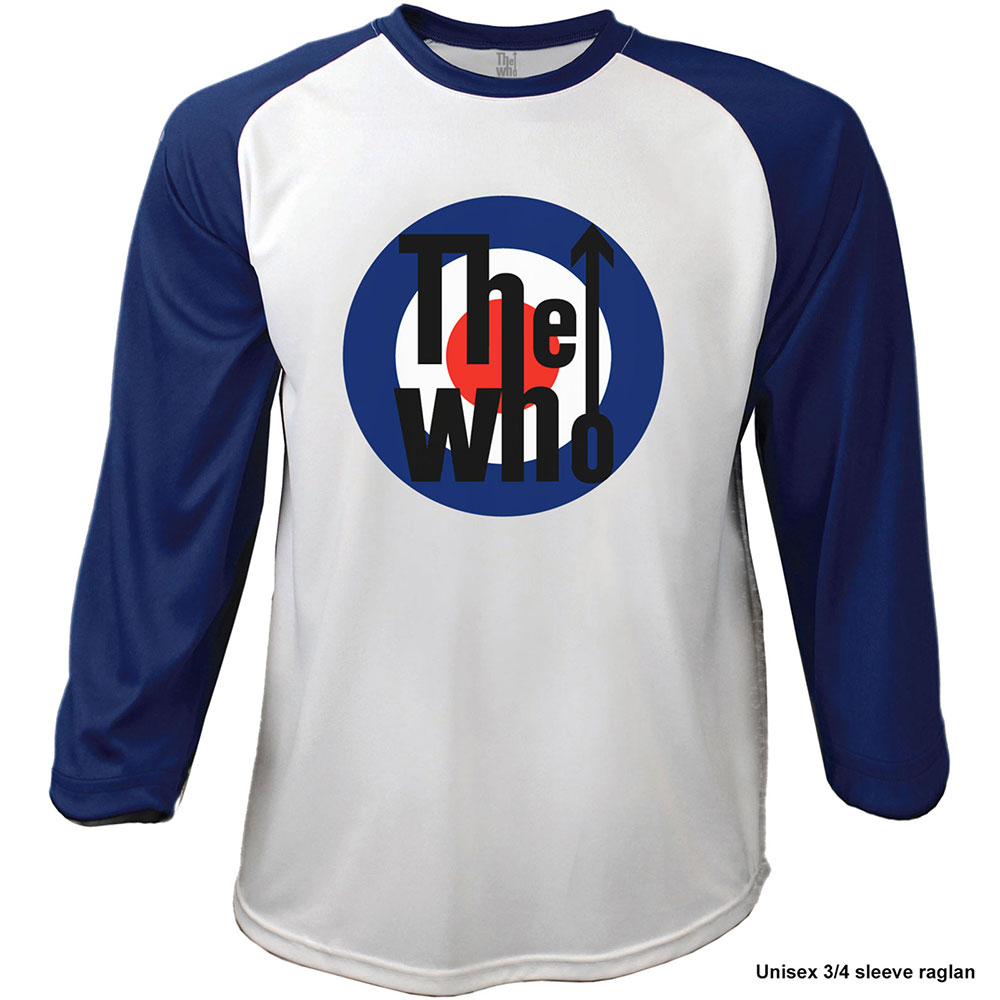 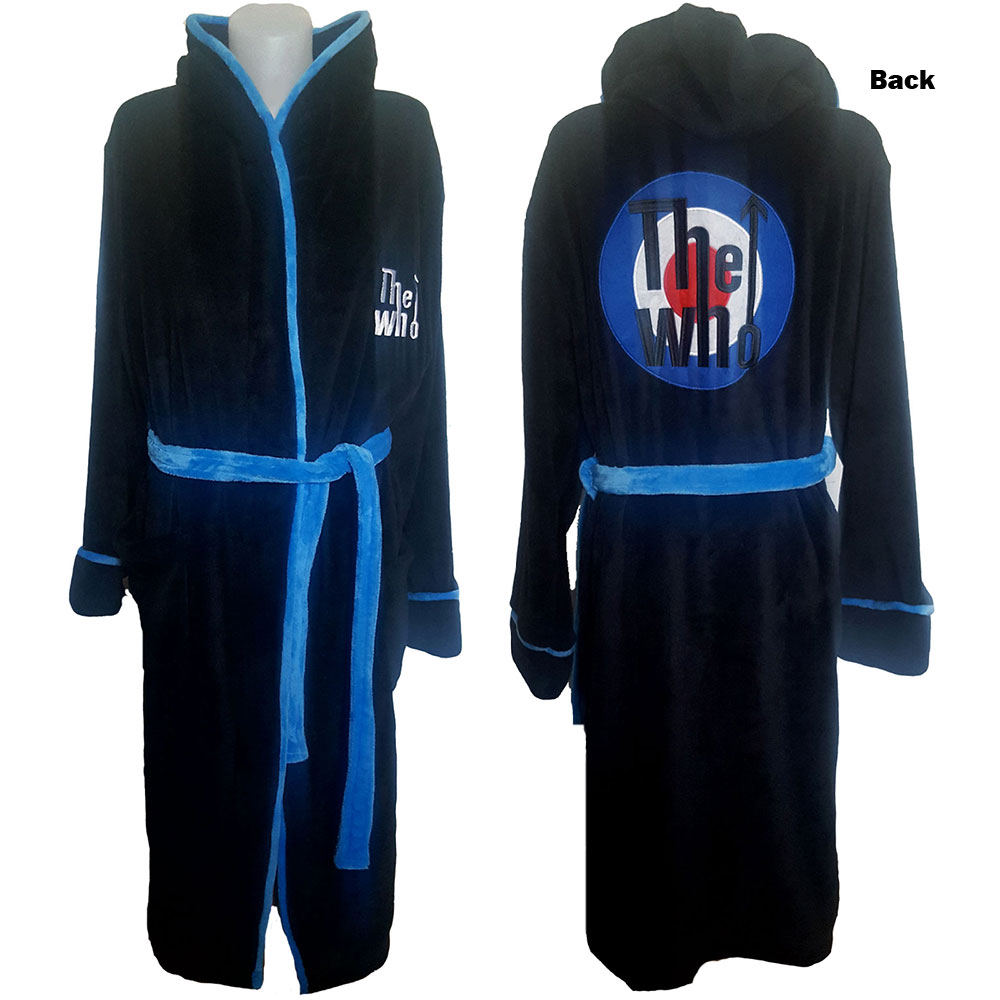 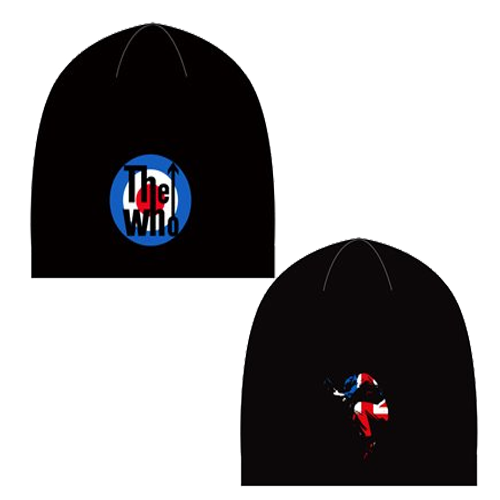 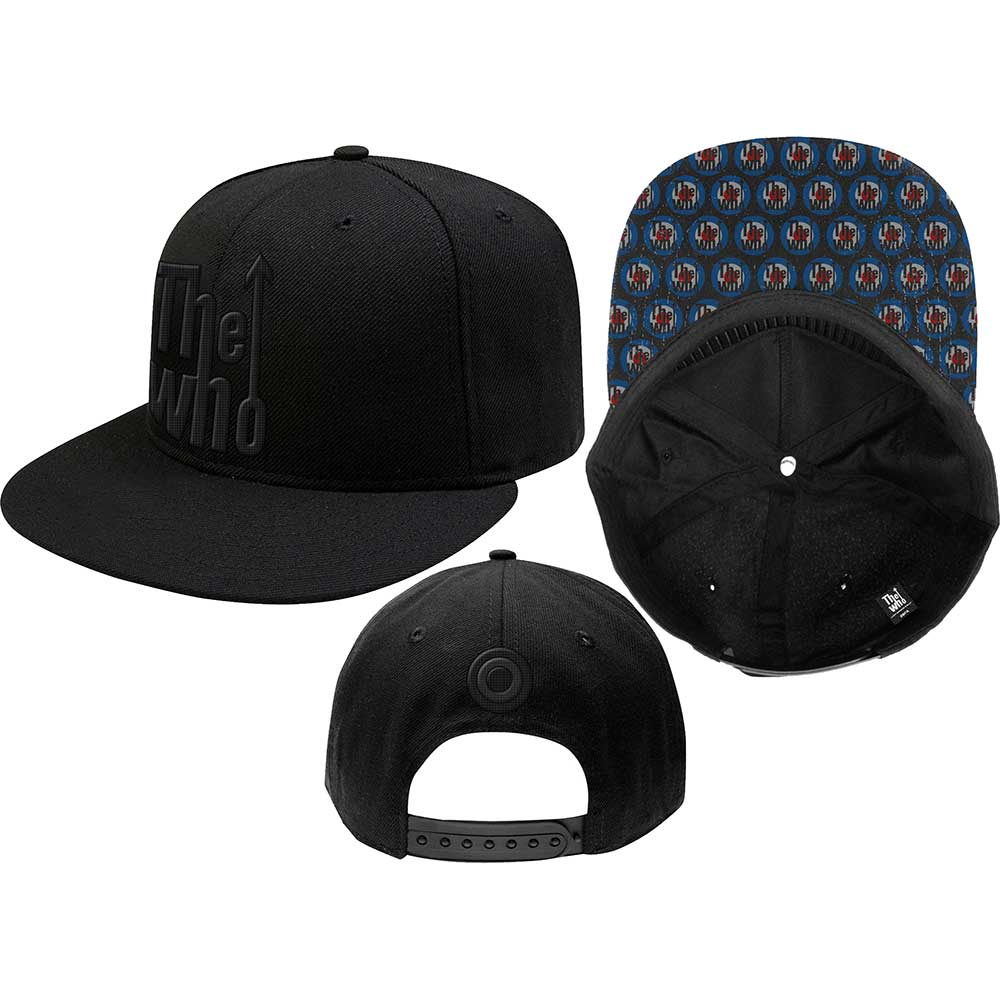 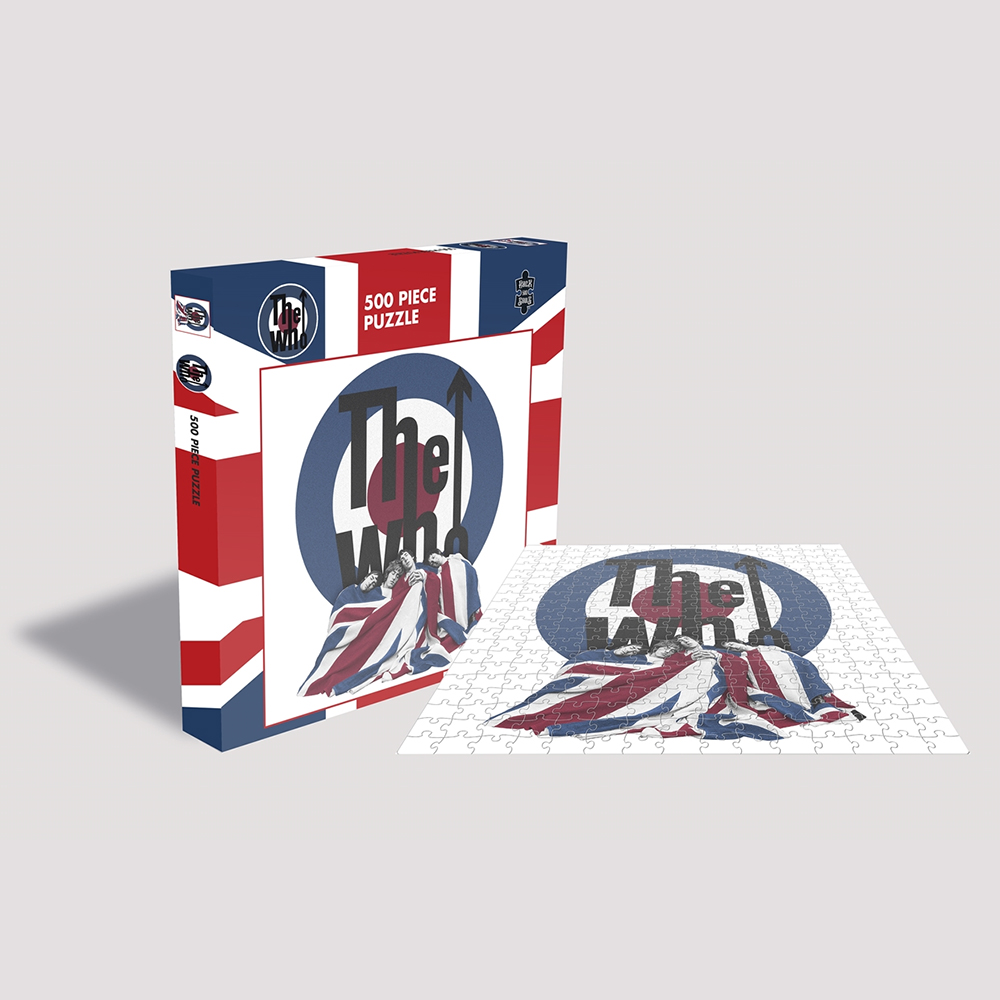 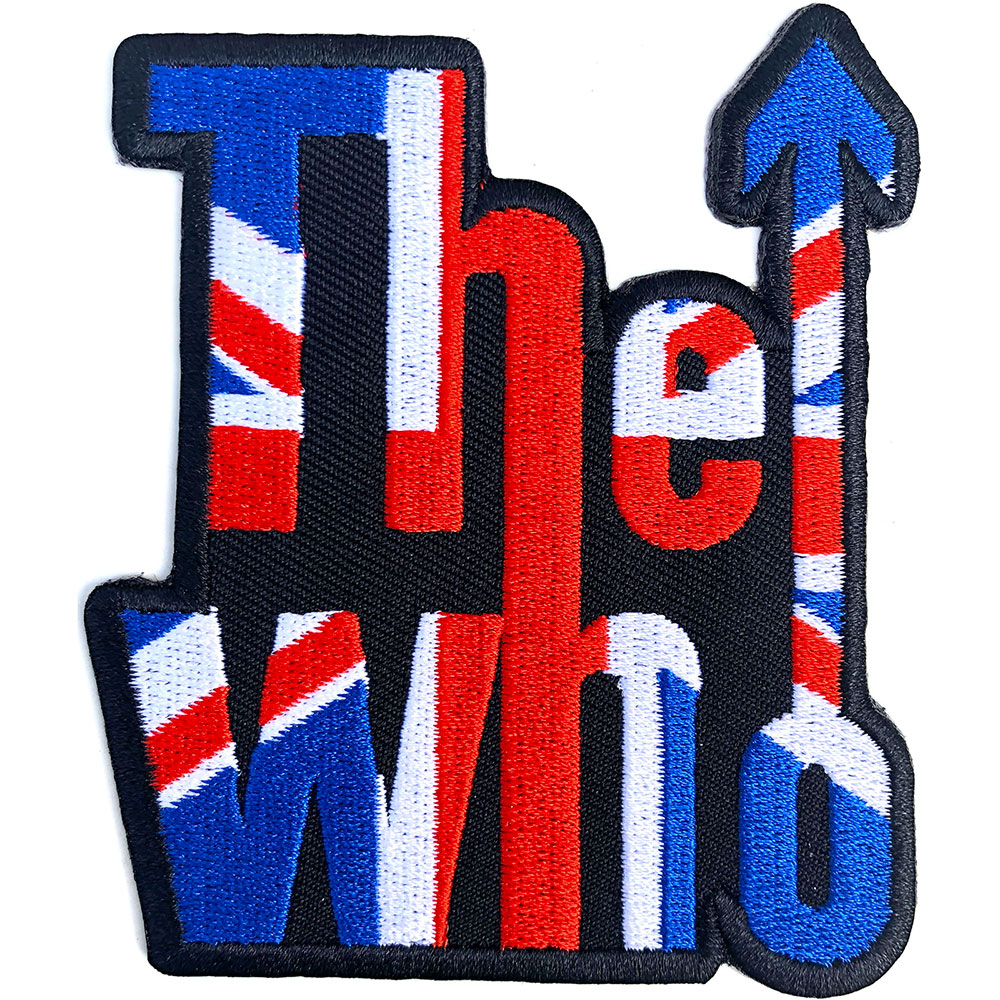 The Who is a British rock band of 1960"s and 1970"s fame. Noted for the dynamism of their live performances and for their thoughtful music, they are also acknowledged as having been rock pioneers, popularizing among other things the power chord and the rock opera (most notably the immortal "Tommy") under the leadership of Pete Townshend. Their earlier "mod" albums, which boasted short, aggressive pop songs, Pete Townshend"s distinctive power chords, and constant themes of youthful rebellion and romantic confusion, were formative influences on punk rock and power pop. Entertainment-wise, they were famous for destroying their instruments at the end of shows (especially Townshend, whose guitar-smashing would become a rock cliche), and infamous wildman Keith Moon added to the band"s reputation with frequent shows of destruction, such as destroying hotel rooms (another eventual cliche) and, according to rumor, driving his Rolls Royce into a swimming pool intentionally; although this incident never actually happened, it does seem like something the eccentric Moon would do. The original band members were: * Pete Townshend - guitar, primary composer, piano & synthesizer on studio recordings * Roger Daltrey - vocals, harmonica * Keith Moon - drummer * John Entwistle - bass guitar, brass instruments The band"s classic era, and in many respects the band itself, ended in 1978 with the untimely death of the inimitable Keith Moon. Sounds and performances On stage Early years Each of the eventual band members played in various early versions of The Who and in other groups.