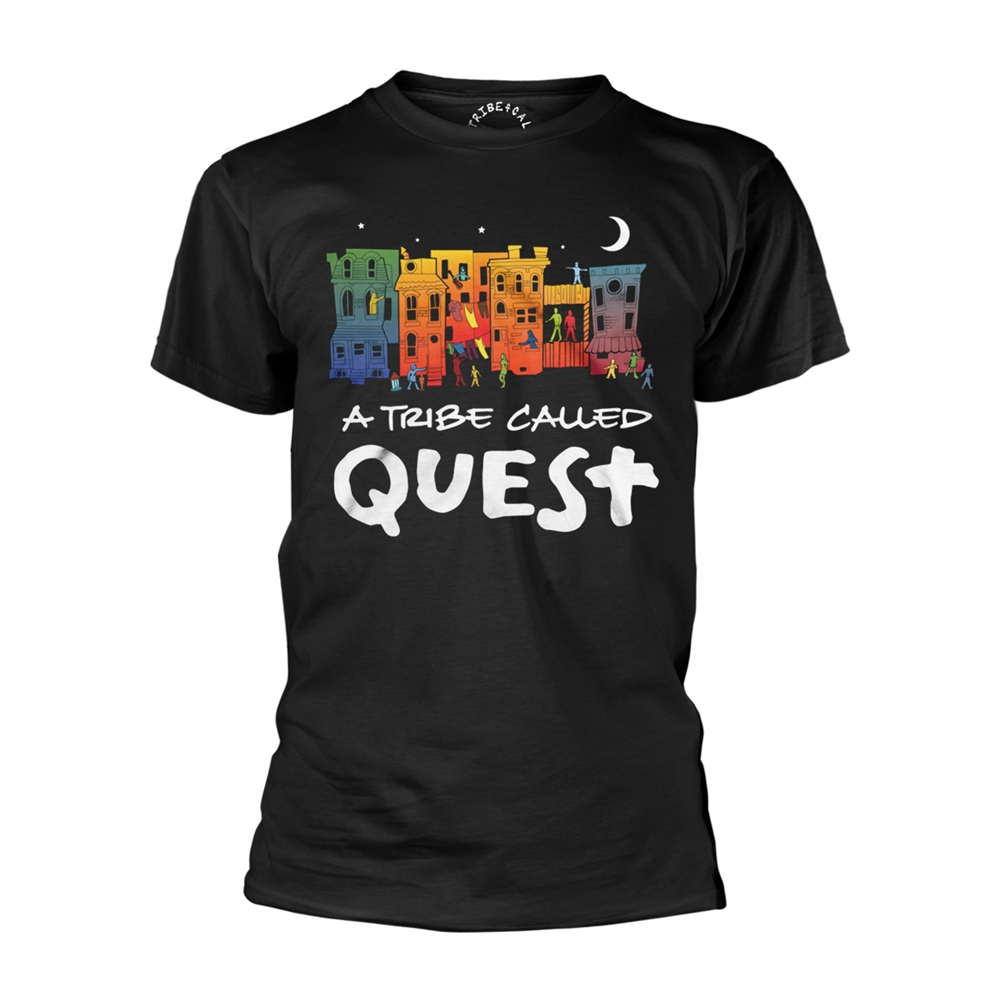 A Tribe Called Quest is a critically acclaimed and highly-influential American hip-hop group, formed in 1988. The group is composed of rapper/producer Q-Tip (Kamal Fareed), rapper Phife Dawg (Malik Taylor), and DJ/producer Ali Shaheed Muhammad. A fourth member, rapper Jarobi White, left the group after their first album but appears to have rejoined the group since 2006. Along with De La Soul, the group was a central part of the Native Tongues Posse, and enjoyed the most commercial success out of all the groups to emerge from that collective. Their innovative fusing of hip hop and jazz has had a lasting impact on hip hop music, helping to expand the art of hip hop production. Many of their songs, such as "Bonita Applebum", "Can I Kick It?", "Scenario", and "Electric Relaxation" are regarded as classics of the genre.

They released five albums in ten years, the first three of which were very highly acclaimed, and disbanded in 1998. In 2006, the group reunited and toured the US and plan to release an album after some works in the studio. The group is generally regarded as pioneers of alternative rap music, having helped to pave the way for socially aware hip-hop artists. All Music Guide calls them "the most intelligent, artistic rap group during the 1990s". In 2005, A Tribe Called Quest received a Special Achievement Award at the Billboard R&B Hip-Hop Awards in Atlanta. In 2007, the group was formally honored at the 4th VH1 Hip Hop Honors.